Singer Duncan Mighty Accuses Wife, Her Family Of Plotting To Inflict Him With Illness, Take Over Properties

Singer, Duncan Wene Mighty Okechukwu better known as Duncan Mighty has accused his wife, Vivien and her family members of plotting to kill him in order to take over his properties in Port Harcourt, Rivers state.

In a lengthy post shared on his Instagram page, the singer alleged that his wife confessed to him that she connived with her family members to try to inflict him with an illness through diabolical means.

He further alleged that he has the “confession” recorded and would release it to the public should she or her family members deny the allegations. According to him, he is now a single father.

Mighty and Vivien got married in 2015 in Port Harcourt. The following year, they welcomed their first child, and as of today, the couple shares three kids. 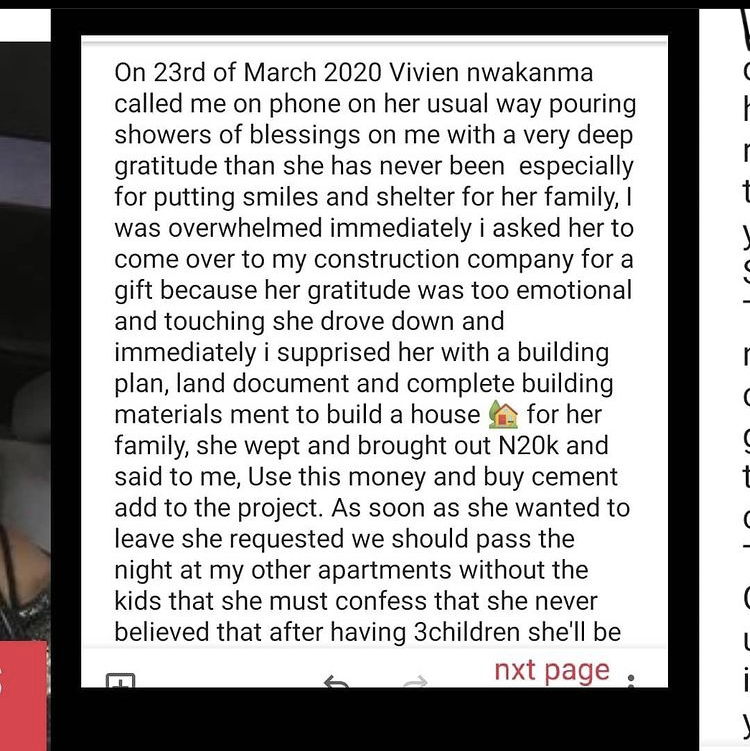 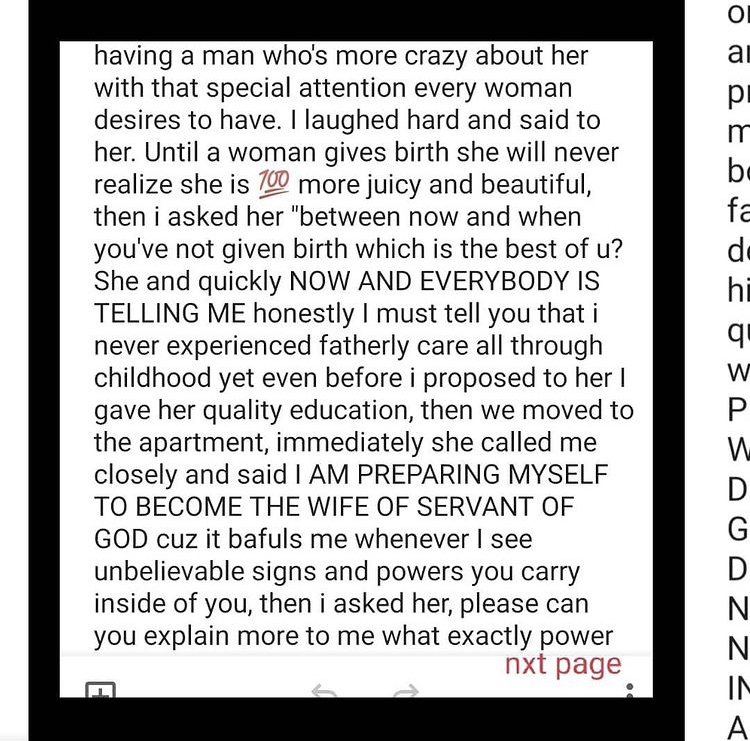 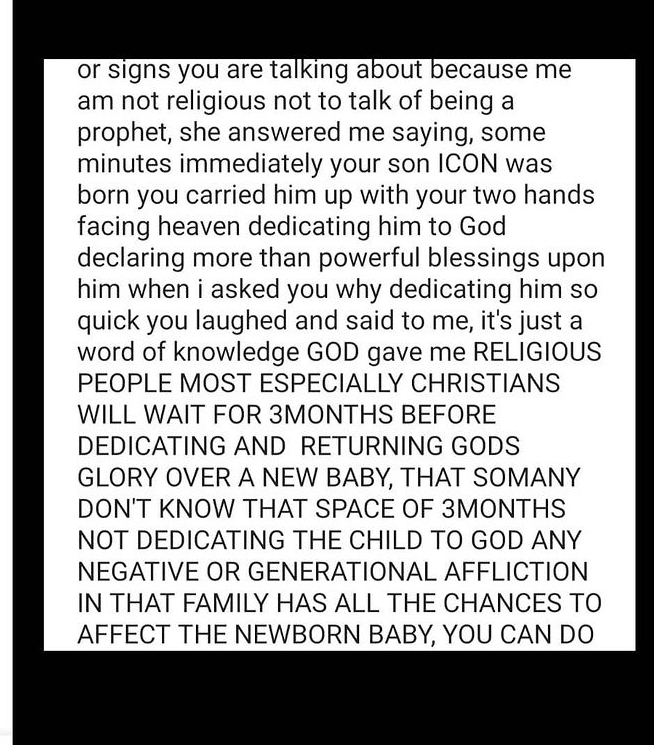 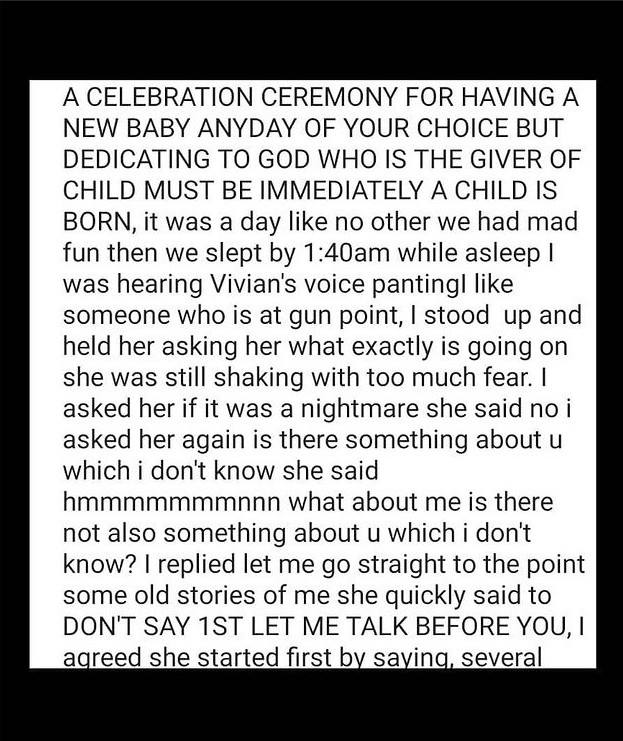 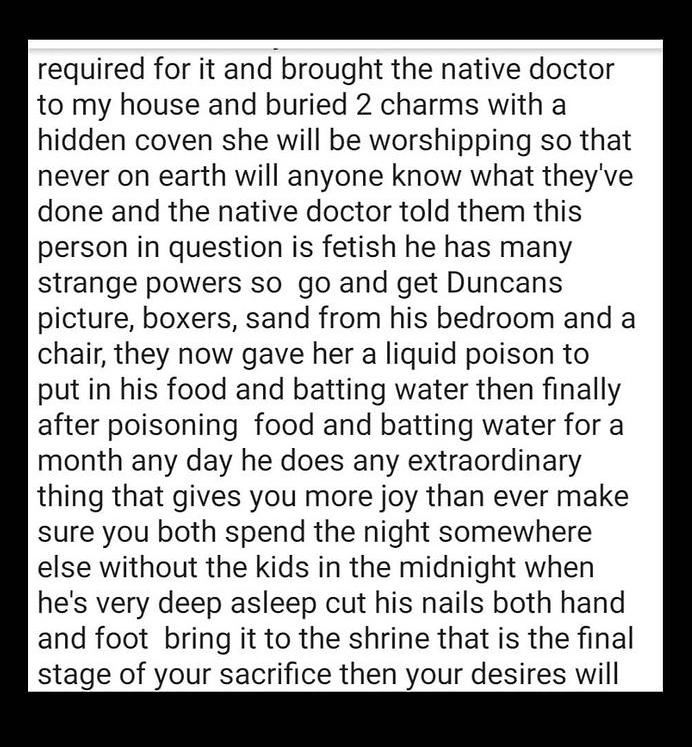 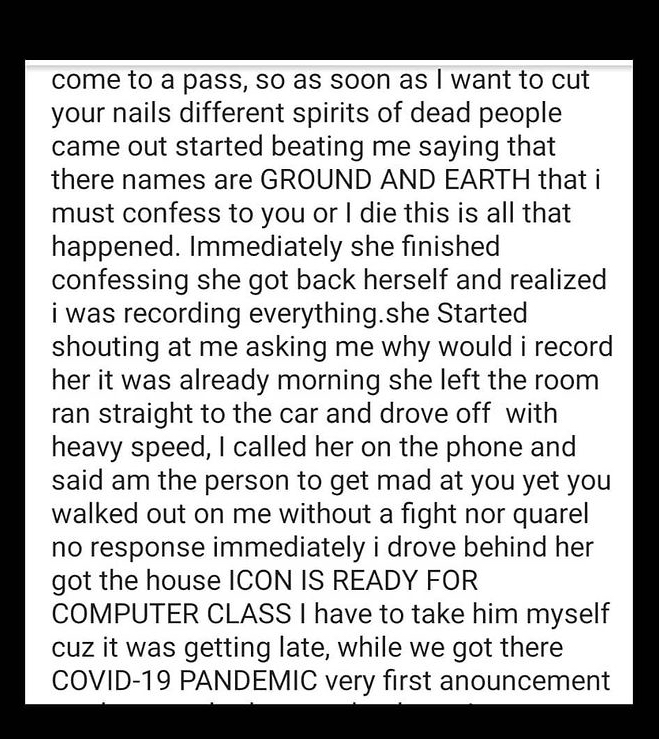 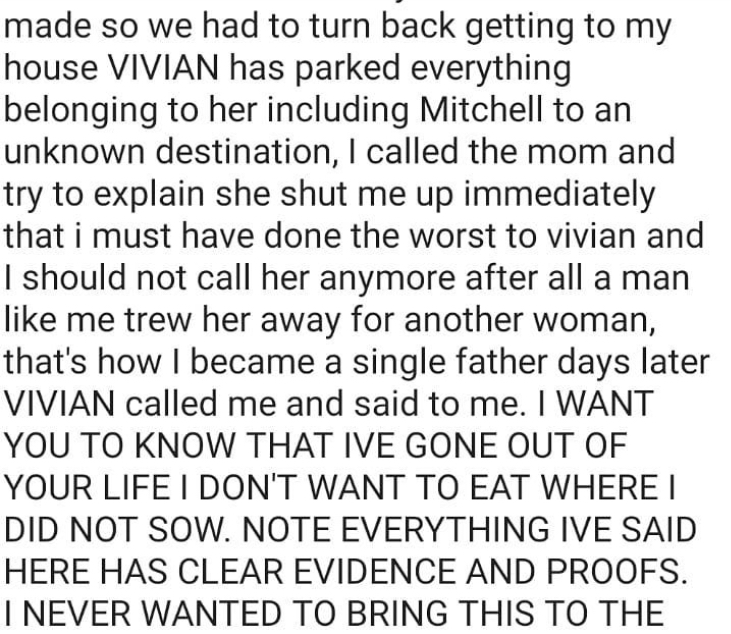 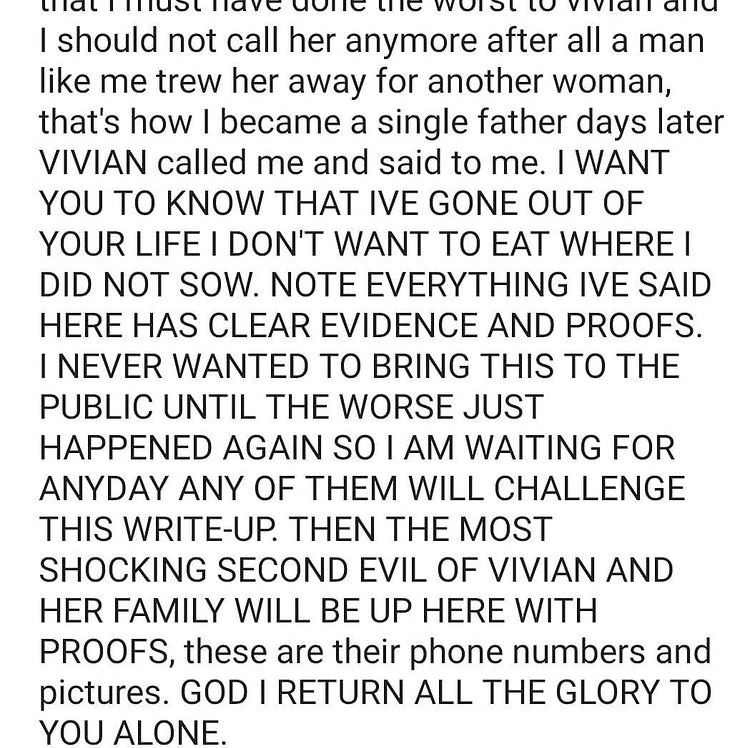 Alleged Money Laundering: Maina To Remain In Prison Until End Of Trial