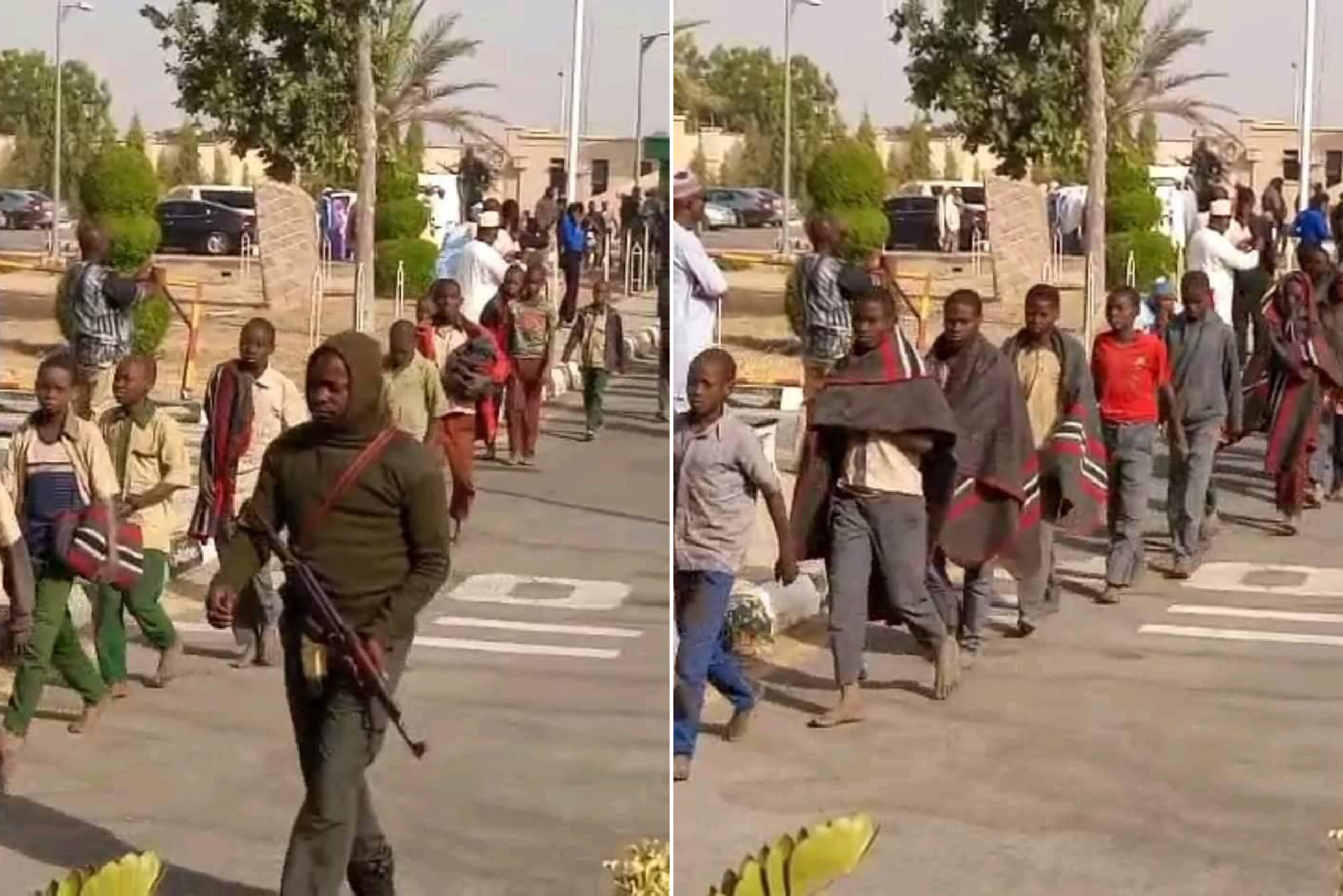 According to ThePunch, the students were escorted into the state capital by security operatives.

Some of the schoolboys, who were still clothed in their school uniforms, were led to an expansive hall in the Government House where they were received by Governor Aminu Masari.

The Governor on Thursday night confirmed the release of 344 abducted schoolboys, adding that the boys were at Tsafe, Zamfara State, and would be transported to Kankara today.

The Governor, while speaking to DWTV Hausa in an interview on Thursday night, revealed that no ransom was paid to secure the release of the students.

We did not pay ransom to the kidnappers, it was purely negotiation.

Receiving the boys in the state government house, Katsina governor said the schoolboys would receive proper medical attention before they are reunited with their families.

Governor Masari also assured them that they will each go through proper medical checks while adding that their education will also be taken care of.

Gunmen on motorcycles invaded the school premises last Friday and abducted over 300 students after a gun duel with the police.

The Kankara students’ abduction is not the first in the history of the nation. Boko Haram in the past abducted hundreds of secondary school girls from Chibok, in Borno State (2014); and Dapchi in Yobe State (2018).

Some of them eventually regained freedom while a number of them were detained in the enclaves of their abductors and sexual abusers.

See some photos of the released boys below; 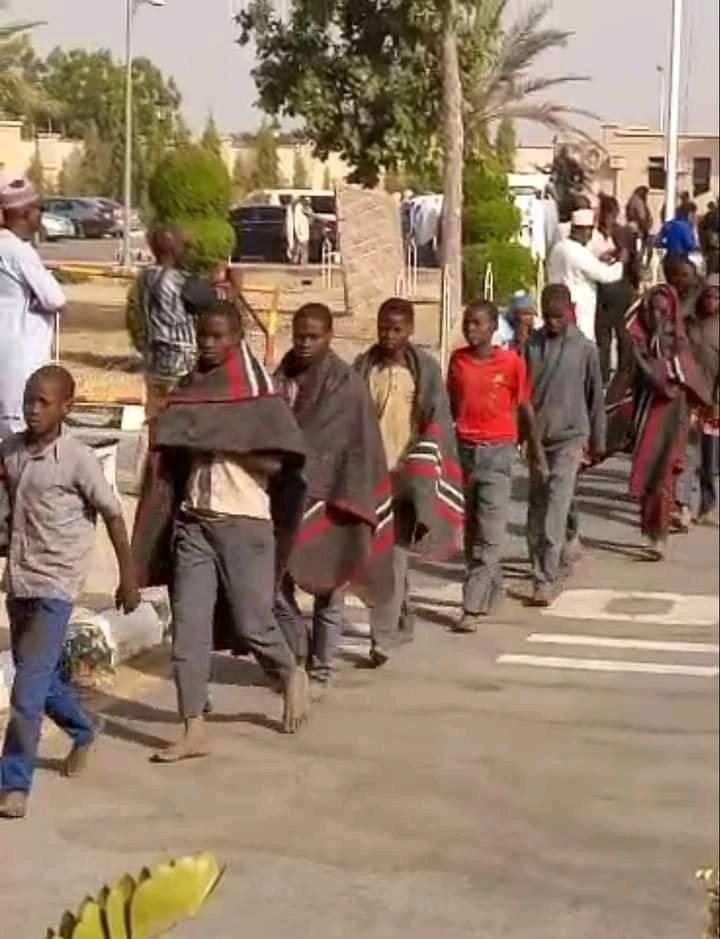 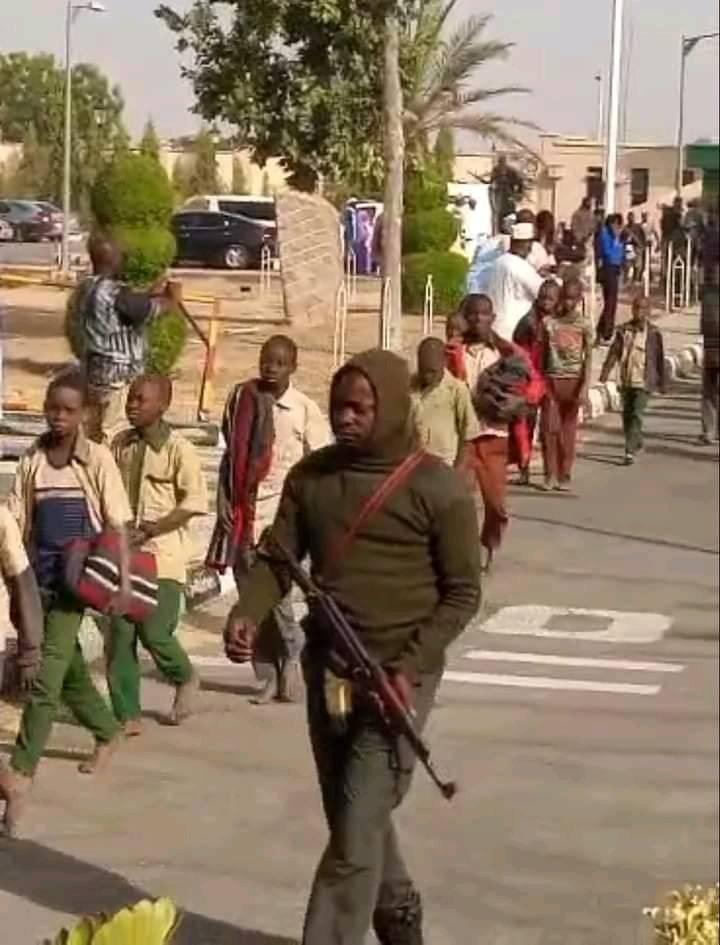 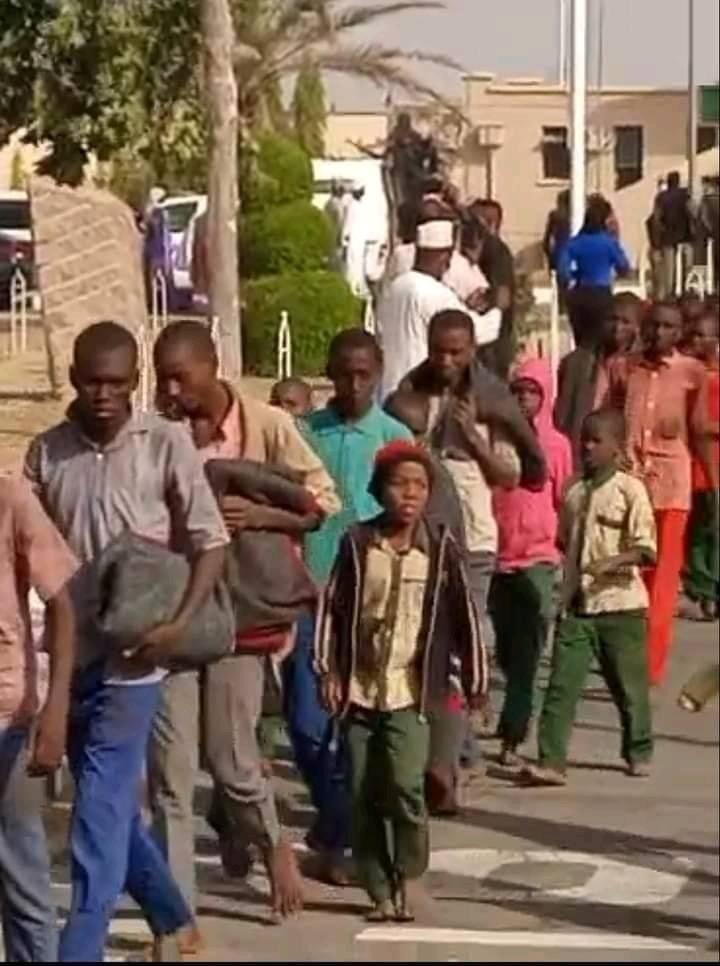 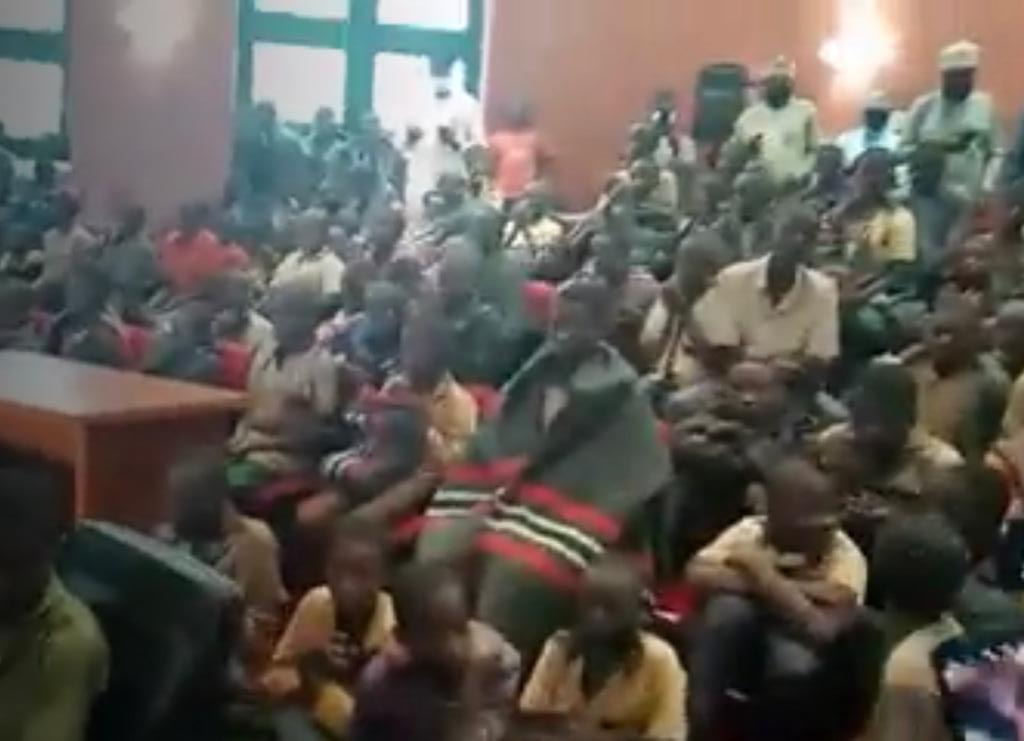 Abducted Kankara schoolboys arrive Katsina from Zamfara state after their release from their abductors last night.