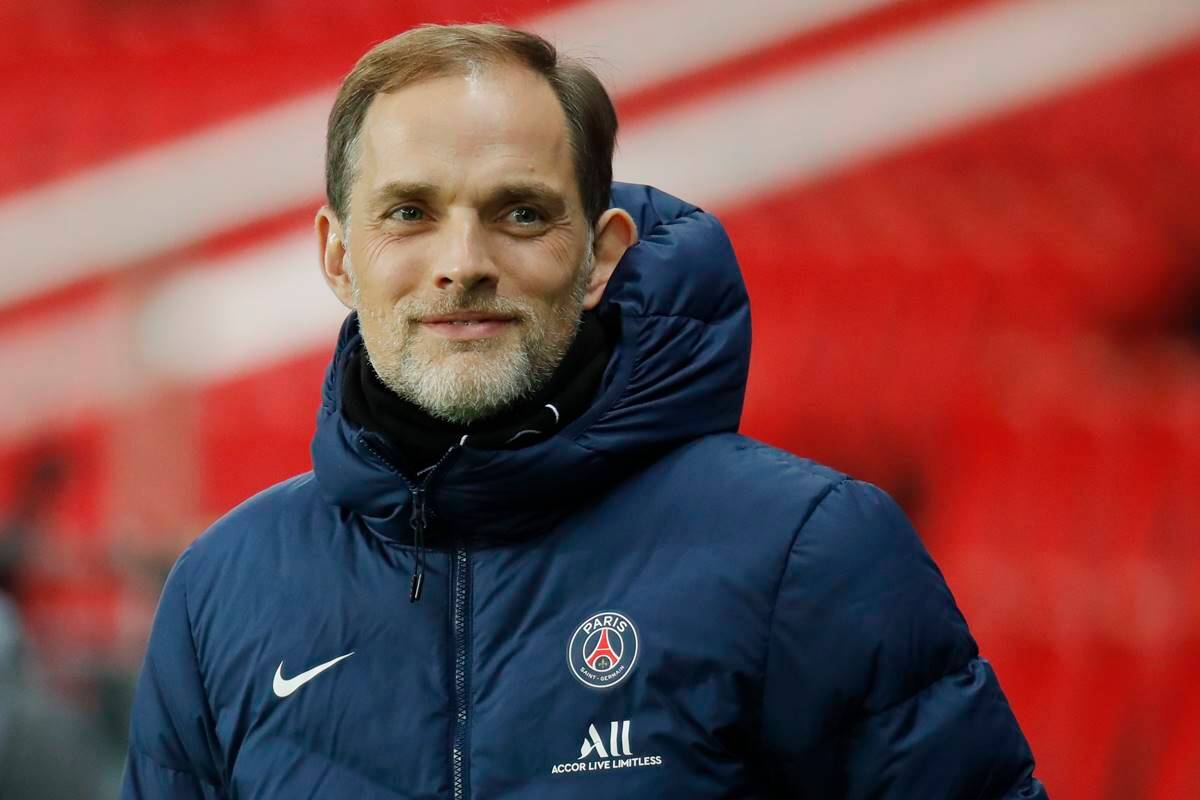 Paris Saint-Germain have sacked head coach Thomas Tuchel, with Mauricio Pochettino set to return to management with his former club.

The 47-year-old joined PSG at the beginning of the 2018-19 season and led the club to two Ligue 1 titles. The German tactician also won the Coupe de France and Coupe de la Ligue in 2020.

According to Sky Germany, he was sacked after PSG defeated Strasbourg 4-0 at home in a Ligue 1 encounter on Wednesday.

Before the game, Tuchel cleared the air on an interview in which he said he often felt more like “a sports politician or sports minister than a coach”.

I didn’t say it’s more about politics than sport, nor that I lost the fun of training. This is not true. It is possible they translated incorrectly.

Watch the video interview. I just said that PSG are unique and that it’s a big challenge for me. It’s always been like that. I like this challenge and nothing has changed.

Breaking: Sanwo-Olu Recovers From COVID-19, Steps Out Of Isolation