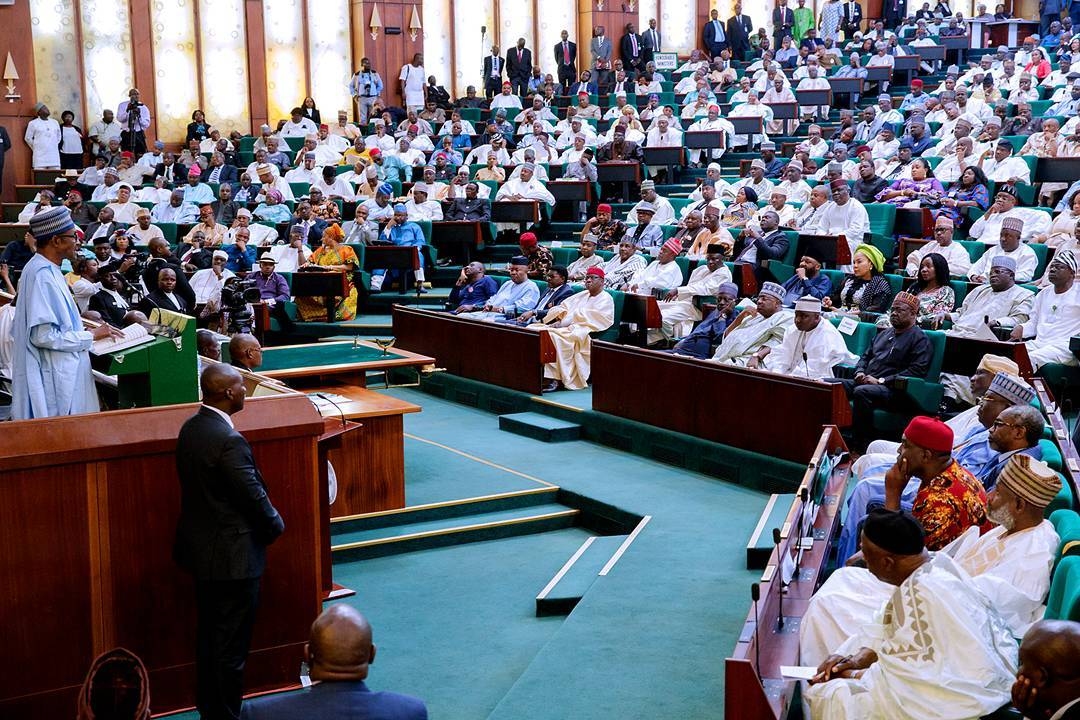 National Assembly Joint Committee on the Independent National Electoral Commission Matters on Wednesday proposed a review of the provision in Electoral Act which pegged the eligibility of a voter at 18 years.

The federal lawmakers, according to ThePunch, specifically recommended that INEC should consider any married girl who is not up to 18 years as an eligible voter.

The National Assembly Joint Panel made the recommendation to a technical committee which will work on the new electoral act proposed by the federal lawmakers.

The technical committee is made up of lawyers, lawmakers, INEC officials and civil society organisations (CSOs).

Chairman, Senate Committee on INEC, Senator Kabiru Gaya, and his counterpart in the House of Representatives, Aisha Dukku, tabled the proposal before the Committee.

Both Gaya and Dukku at the inaugural session of the technical panel which also had in attendance, the INEC Chairman, Prof Mahmood Yakubu, said the proposal was a unanimous decision of the joint committee of the National Assembly.

The joint committee has proposed a review of the section of the Electoral Act that pegged the eligibility age of voters at 18 years.

The joint committee has proposed that if a lady who is not up to 18 years is married, she should be considered to be mature enough and be eligible to vote.

In reaction, Yakubu said the proposal was not yet before INEC and expressed doubts over whether it could fly because the country also has a constitutional age for marriage, which is 18 years.

Yakubu’s response did not go down well with Dukku, who immediately said the recommendation cannot be thrown out because it was suggested by stakeholders at the public hearing

It was one of the submissions on the day of the public hearing in the last Assembly that a married lady or a girl who is not up to 18 years should be considered as an eligible voter.

It is already in the Electoral Act amendments submitted in the last Assembly; so it cannot be thrown away just like that.

We should look at it and come up with something instead of throwing it away. It is not from us but from the stakeholders on the day of the public hearing held in the 8th Assembly.

The INEC chairman then pledged that the commission would work with the National Assembly committees on INEC to produce a brand new Electoral Act for the nation before the end of the first quarter of 2021.

Fayemi Outlines Three Crucial Sectors In Need Of Reform For…