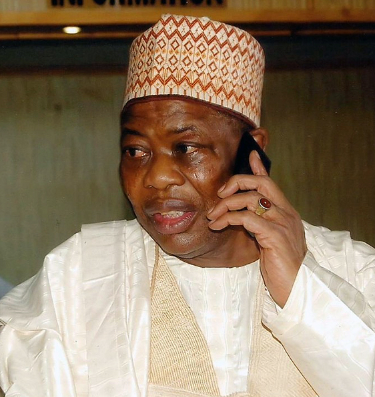 National Chairman of the Labour Party (LP), Alhaji Abdulkadir Abdulsalam, has reportedly died in the early hours of Tuesday, December 29 from an undisclosed ailment.

According to TheNation, Deputy National Secretary of the party, Kennedy Chigozie, who confirmed the demise of the Chairman, said he died in the early hours of today.