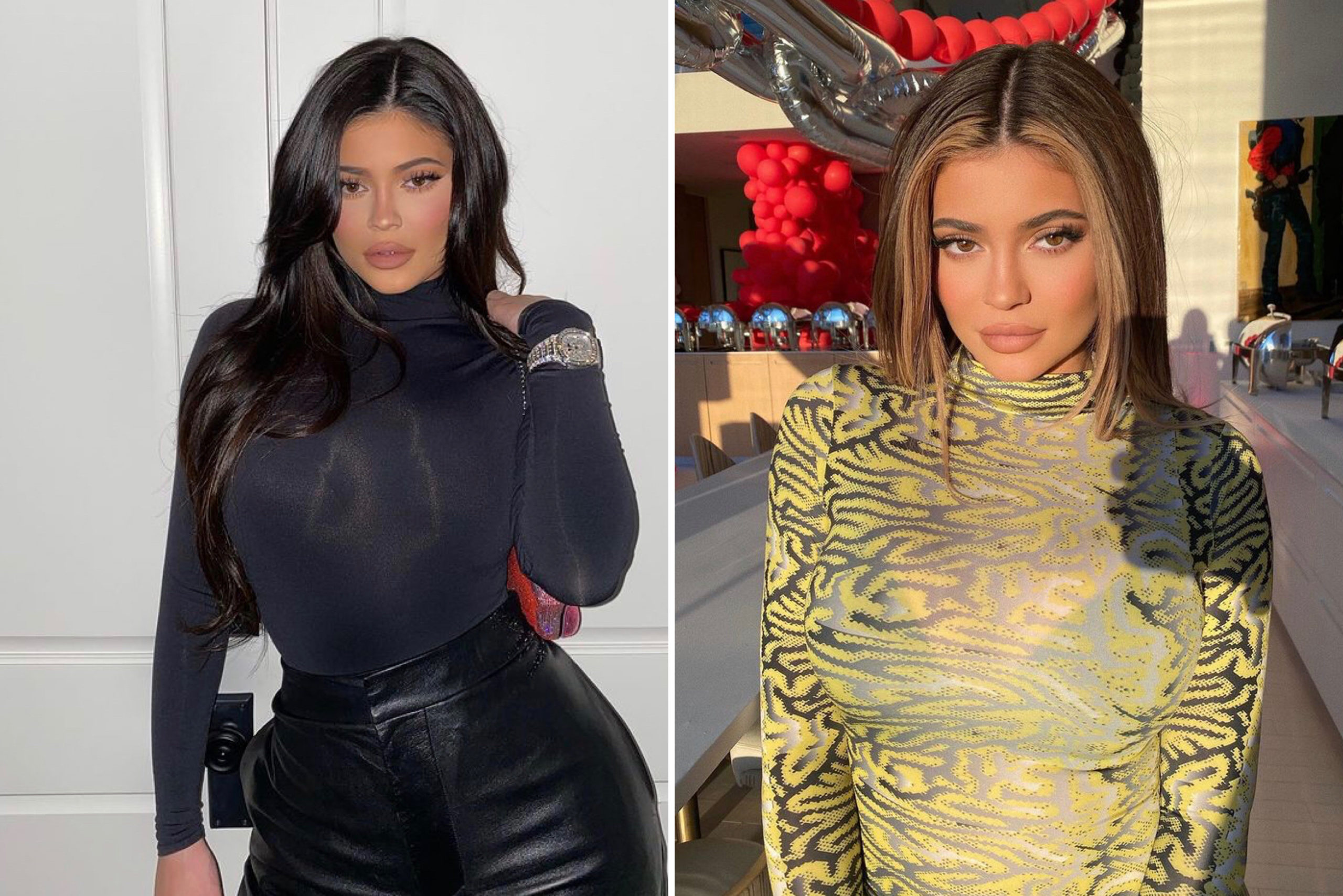 Kylie Jenner has topped the Forbes’ list of World’s Highest Paid Celebrities for the year 2020.

According to Forbes, the 23-year-old earned $590 million (£434 million) following the massive earnings from the sale of her Kylie Cosmetics line to Coty beauty company.

The fashion entrepreneur sold 51% stake of her beauty empire to Coty for $600 million (£441 million) earlier this year, pocketing $540 million (£397 million) personally from the deal.

Read Also: ‘Keeping Up With The Kardashians’ Reality Show To End In 2021 After 14-Year Run

It’s likely Kylie’s other earnings were generated from Kylie Cosmetics sales, endorsement deals and appearances on her family’s reality series, Keeping Up With the Kardashians. 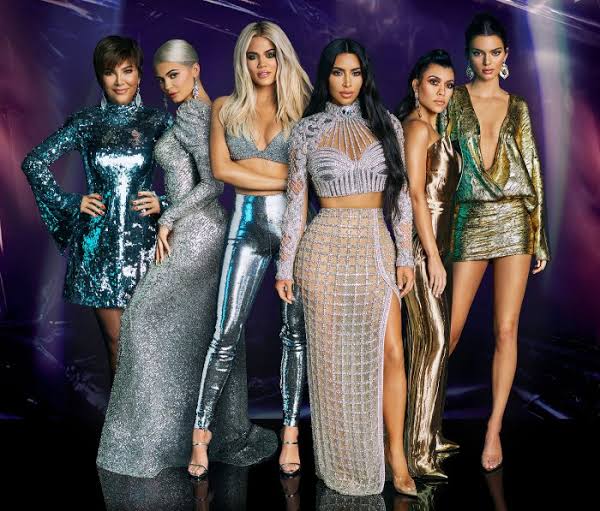 Kylie’s last achievement just months after being stripped of her billionaire status. Forbes revoked her status in May, claiming the celebrity exaggerated her company’s worth.

In an article with the headline ‘Kylie’s web of lies’, the publication accused Kylie of ‘creating tax returns that were likely forged’.

Kylie, who was named the youngest self-made billionaire in 2019, responded to the report, saying;

What am I even waking up to. I thought this was a reputable site. All I see are a number of inaccurate statements and unproven assumptions. I’ve never asked for any title or tried to lie my way there ever. Period.

Read Also: Kylie Jenner Fires Back At Forbes For Alleging She Inflated Her Wealth Figures

Even creating tax returns that were likely forged. That’s your proof? So you just thought they were forged? Like actually what am I reading?

I am blessed beyond my years, I have a beautiful daughter, and a successful business and I’m doing perfectly fine. I can name a list of 100 things more important right now than fixating on how much money I have.

On Forbes’ list of richest celebrities, Kylie’s brother-in-law, Kanye West, made the second position after earning $170 million due to his Yeezy clothing and sneakers deal with Adidas.

Cristiano Ronaldo took fourth place with $105 million, Lionel Messi came in at fifth position with $104 million, Filmmaker, Tyler Perry took the sixth place on the list with $97 million, while Neymar took the seventh place with $95.5 million.

Kylie Jenner responds to backlash after asking fans to…