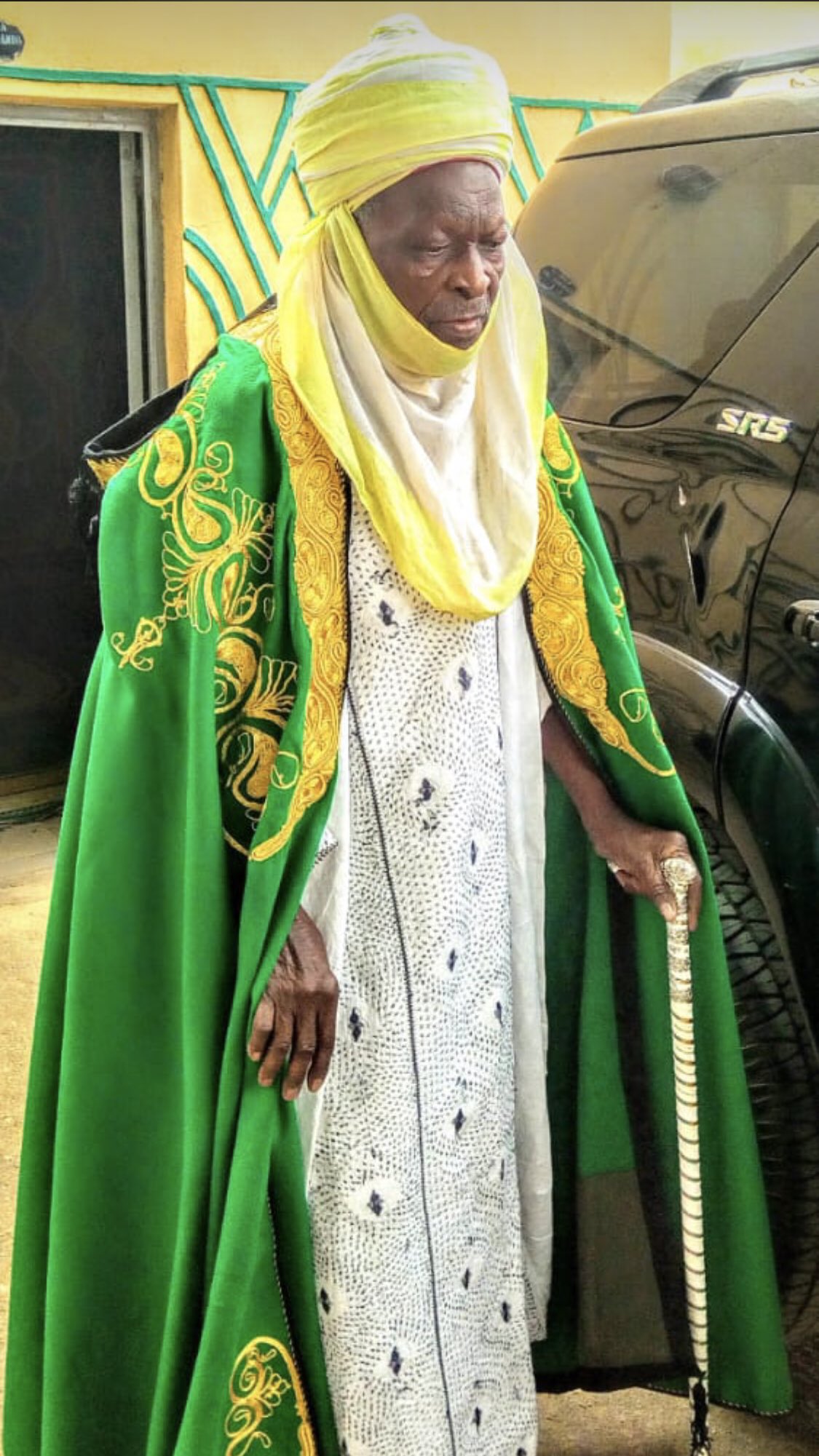 Musa Saleh Kwankwaso, father of former governor of Kano State, Rabiu Kwankwaso, has died in the early hours of Friday, December 25 at 93.

He was the village head of Kwankwaso before he was elevated to district head of Madobi Local Government Area and Majidadin Kano by the late Emir of Kano, Ado Bayero.

He was recently appointed Makaman Karaye by the Emir of Karaye, Ibrahim Abubakar ll, one of the emirs of four emirates created by Governor Abdullahi Ganduje. 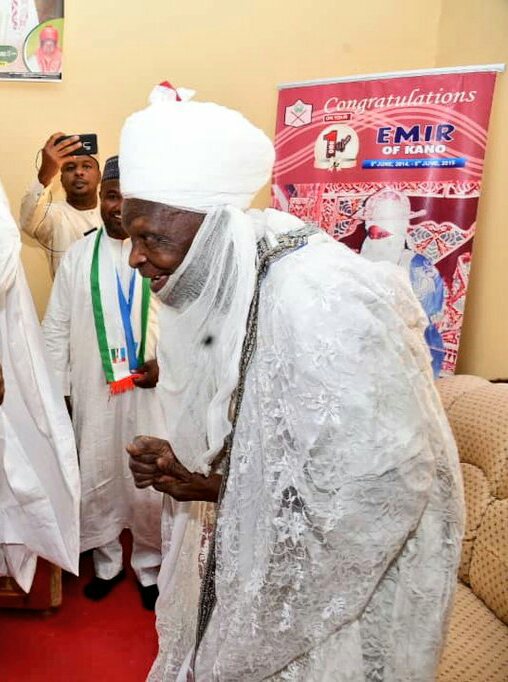 A statement issued by ex-governor Kwankwaso’s principal private secretary, Muhammad Ali, said the funeral prayer will be conducted on Friday by 3 p.m. at the residence of the former governor, Miller road, Bompai in Kano metropolis.

According to the statement, late Kwankwaso left behind two wives, 19 children and many grand children.

It is with a heavy heart and reverence to Allah (SWT) that we announce the passing away of of our father Alhaji Musa Sale Kwankwaso the Majidadin Kano/Makaman Karaye at the age of 93 in the early hours of morning Friday 25th December, 2020 in Kano.

The burial rites will be held at 3 pm on Friday 25th December, 2020 at Miller road, Bompai, Kano.

Due to the security alert as raised by security agencies; the family is urging sympathizers especially those from other states not to travel for the funeral rites. It is our hope you pray for the repose soul of our late father from your home state.

May Allah (SWT) rest the departed soul of Alhaji Musa Saleh Kwankwaso in eternal peace in Jannah and give us the fortitude to bear this monumental lose – Ameen. 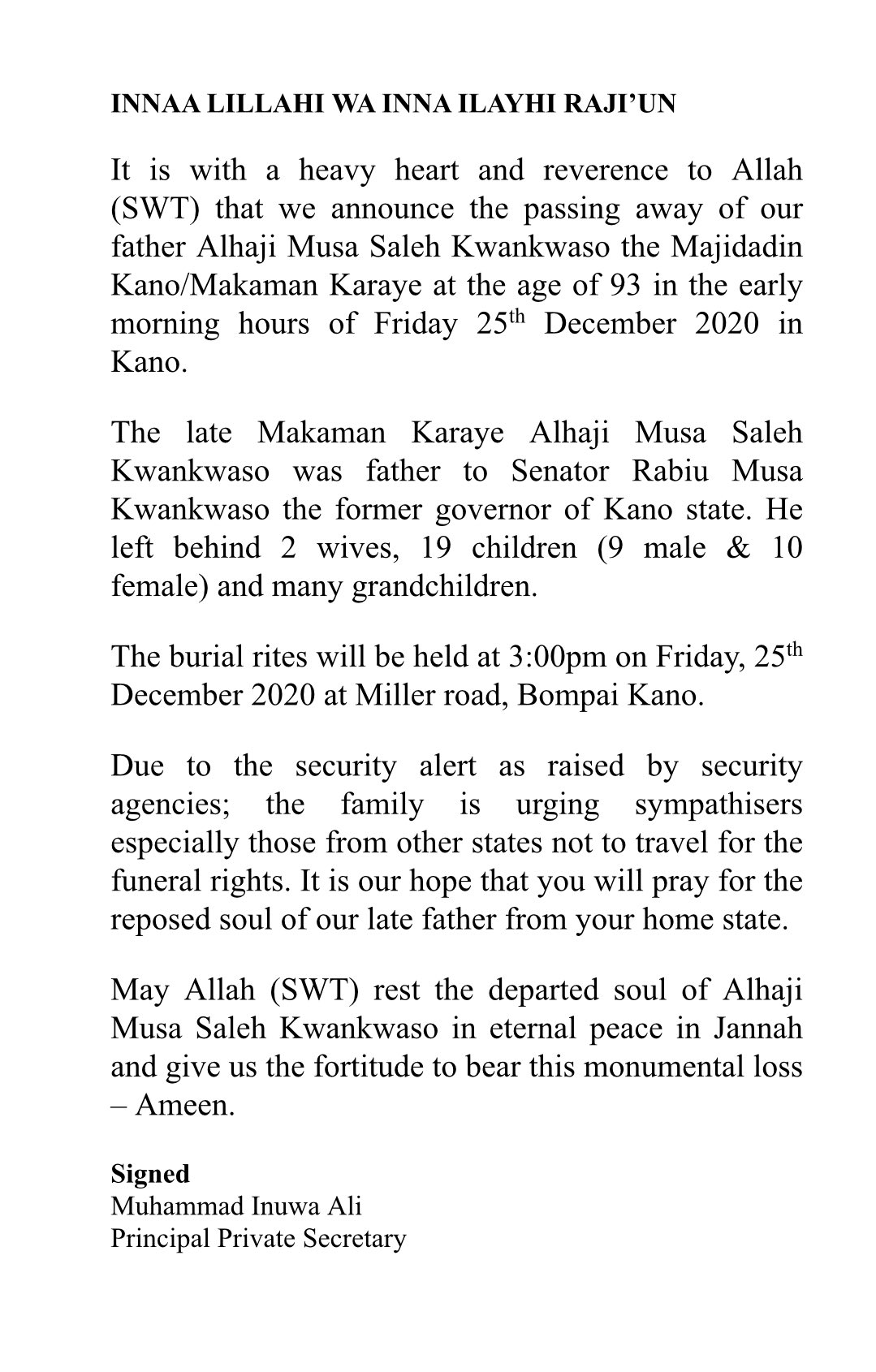