Constituents in 36 local government areas across 11 states in the country have began voting on Saturday morning to elect new representatives to fill vacant seats in the National Assembly.

Voters were made to observe COVID-19 protocol even though a number of voters flouted some of the non-pharmaceutical measures to prevent the spread of the novel virus at the polling units.

Security operatives are also on ground to forestall any breakdown of law and order.

Independent National Electoral Commission (INEC) had postponed the elections earlier scheduled for October 31 due to #EndSARS protests and other security and environmental challenges.

In Lagos State, about 1.1 million registered voters spread across 71 wards, 1,928 polling units and 188 voting points are set to cast their vote in the east senatorial elections, while 280,363 registered voters are expected to participate in the Kosofe Constituency (II) of the State House of Assembly’s bye-election.

In Ikorodu Senatorial district, Lagos State, voting commenced at about 9:30 am. However, there was initially a brief controversy over a campaign poster which was mounted close to the polling unit.

The matter was eventually resolved after the party candidate arrived to vote and the poster was taken down.

See some photos from the election process from different constituencies and states in Nigeria below; 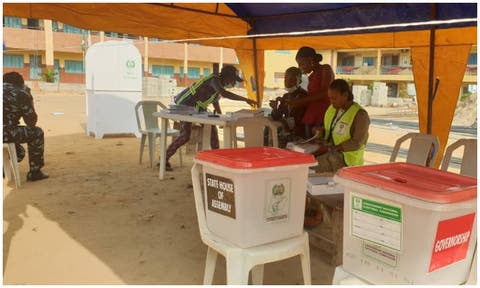 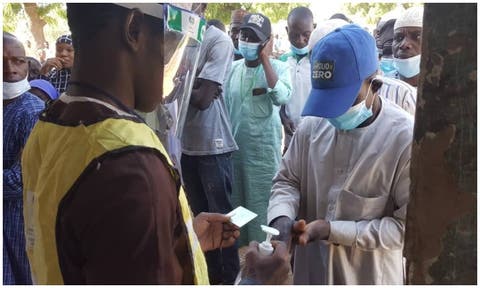 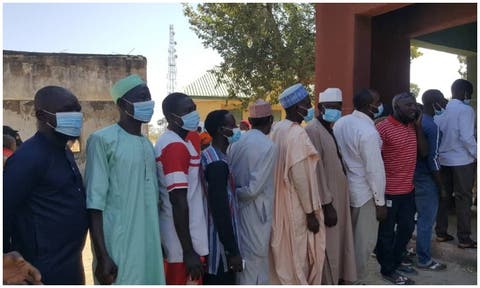 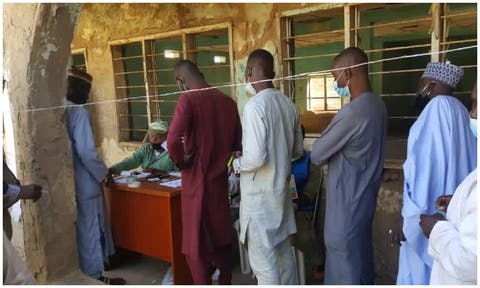 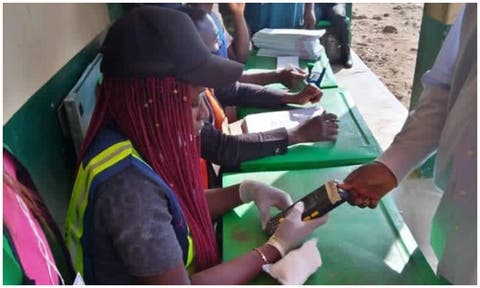 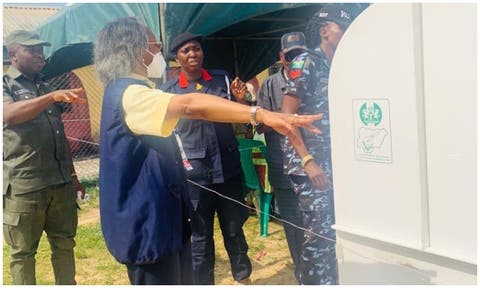 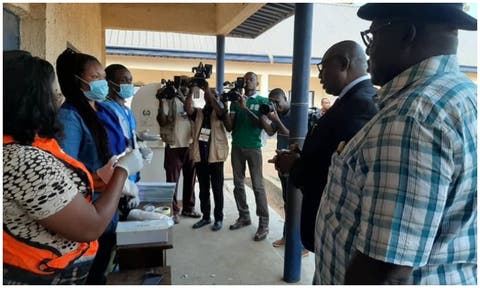 Picking A Vice President In 1999 Was A Mistake, Obasanjo Reveals