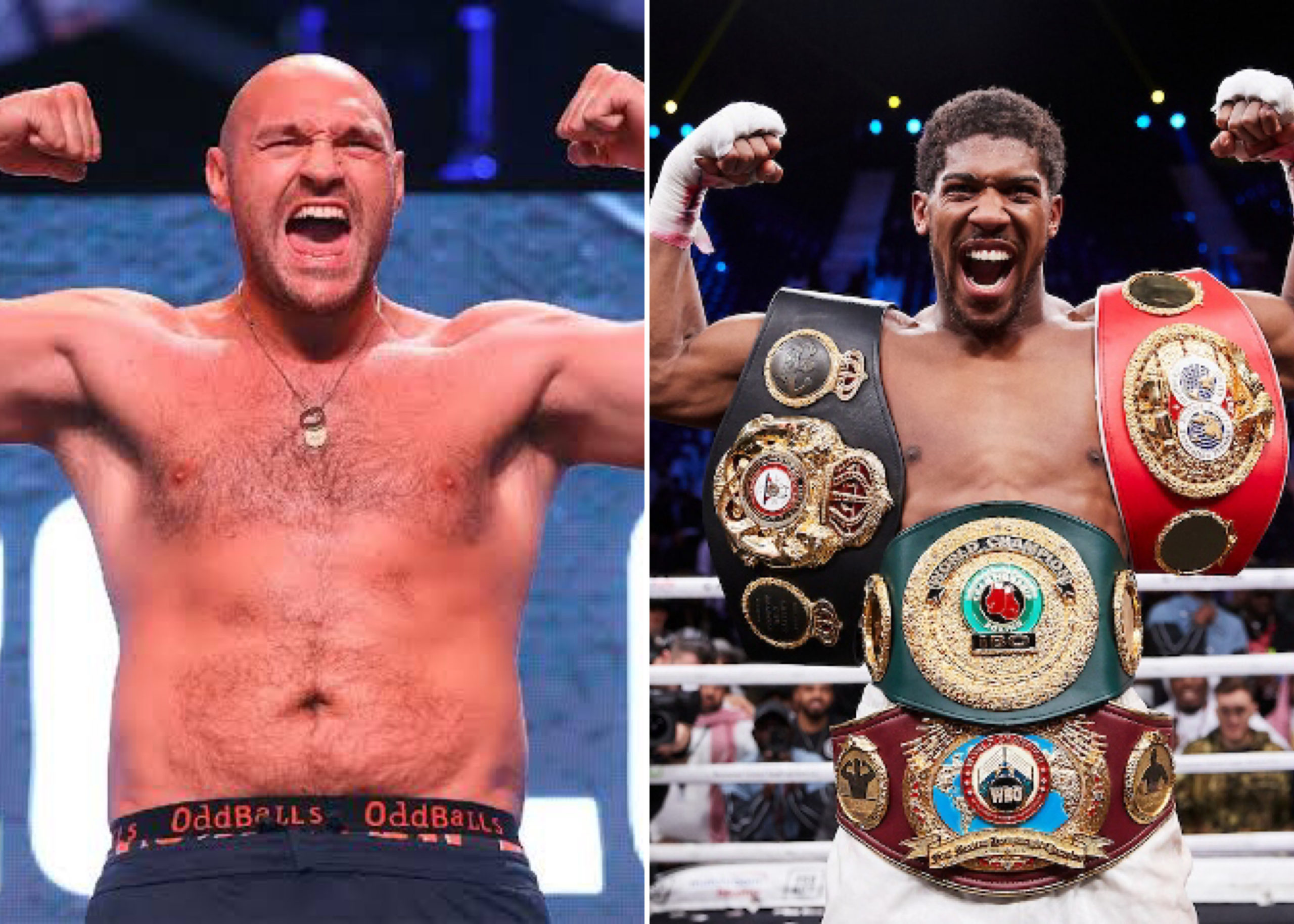 WBC champion, Tyson Fury, has expressed eagerness to fight British boxer, Anthony Joshua, saying he would knock out the unified heavyweight champion in three rounds when they meet in an all-British bout in 2021.

He said this after Joshua knocked out his mandatory challenger, Kubrat Pulev, in round nine after a dramatic and entertaining affair that saw the Bulgarian knocked down four times to set up a possible clash with Fury.

Joshua after the fight had indicated that he wanted a fight with Fury but will also entertain other challengers for the belt.

Speaking after the fight, he expressed;

I’m up for anything. Who wants to see Anthony Joshua box Tyson Fury in 2021? I started this game in 2013 and I’ve been chasing the belts ever since. Whoever has got the belt, I would love to compete with them. If that is Tyson Fury then let it be Tyson Fury.

Reacting to this, Fury in response posted a video message on social media stating that he is ready to knock out Joshua in three rounds.

Well there you go everyone. Anthony Joshua just s*** himself live on television. He got asked if he wants the fight and he went around the bushes and put his a*** in the hedge.

Right after the fight, he started;

Starting from tomorrow, we make the Tyson Fury fight straight away. It’s the only fight to be made in boxing. It is the biggest fight in British boxing history.

I know he (Joshua) wants it, He is the best heavyweight in the world, I promise you. He’ll break him down, he’ll knock him out.

It looks like the stage is set for the biggest Heavyweight championship fight since Ali-Frazier in 1971, when Tyson Fury meets Anthony Joshua for the undisputed crown. We at Top Rank will start on Monday working to put that fight together.