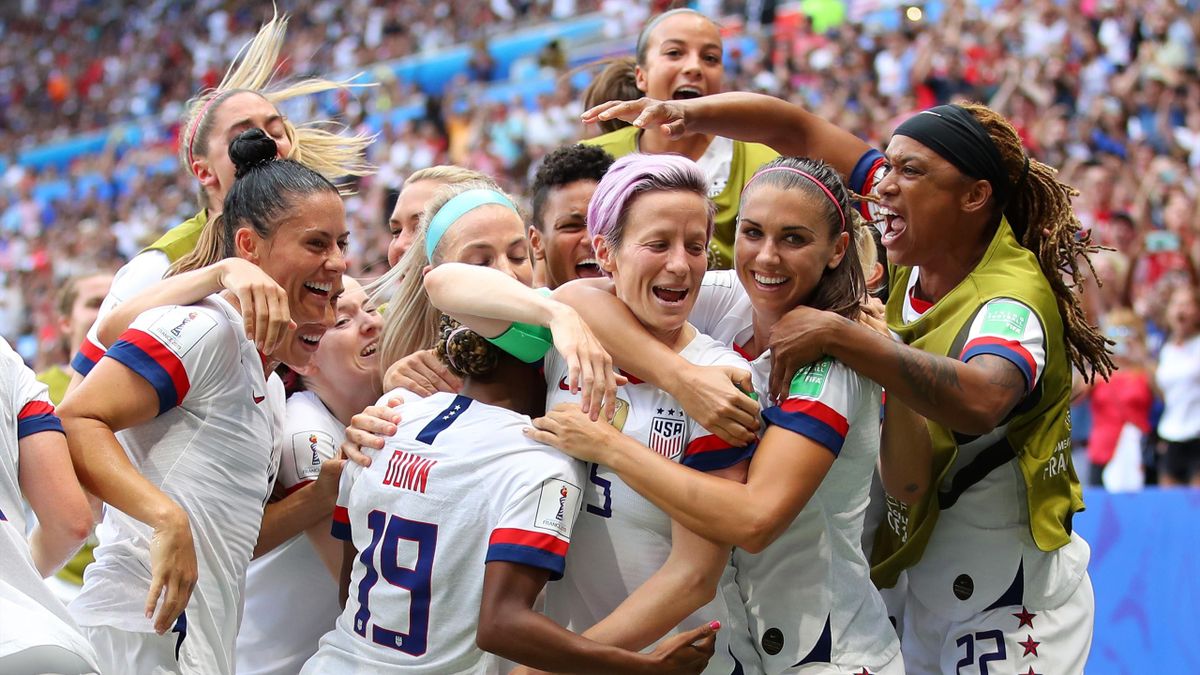 The new development, which was proposed in November, was given approval by FIFA council on Friday.

According to the council, a player’s club will be “obliged to reintegrate her after returning from maternity leave” and as well provide adequate medical support.

In a statement on its official website, the governing body expressed;

The Council approved groundbreaking reforms to better protect female players and football coaches. The new rules, which are the result of extensive consultations with football stakeholders, will establish new global minimum standards for female players, particularly in relation to maternity.

FIFA will also introduce specific provisions establishing minimum standards for employment conditions of coaches, recognising the crucial role they play in the game.

The players are the protagonist of the game, they are the most important part of the game and we have to make sure that we set the stage for them to shine.

When it comes to female players, we should bring more stability to their careers. For example, if they need to take a maternity leave, then they don’t have to worry.

If we are serious about boosting the women’s game, we have to look at all these aspects.

The mandatory 14-week maternity leave would see players guaranteed a minimum of two-thirds of their salary by their clubs.

#EndSARS: No One Was Killed At Lekki Tollgate – Gen Buratai

FIFA Fines Nigeria About N64 Million Over Crowd Violence At…