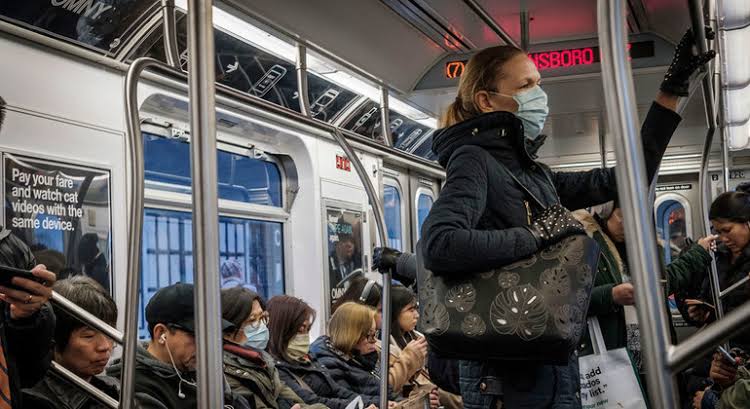 British Health Secretary Matt Hancock has on Sunday said the government has imposed a strict Christmas lockdown in London and southeast England because a new strain of the coronavirus was “out of control”.

Hancock also suggested parts of England will be stuck in the new highest tier of restrictions until a vaccine is rolled out.

More than 16 million Britons are now required to stay at home as a lockdown came into force on Sunday, December 20 in London and south-east England and the government scrapped plans to relax rules on socialising at Christmas in an attempt to control the fast-spreading new variant of the virus.

The measures ban household socialising in the capital and the south-east, and restrict public interaction to just Christmas Day (December 25) across the rest of England. Residents across the country were told to keep to their local areas.

The Health Secretary speaking to SkyNews stated that “we acted very quickly and decisively”, justifying the “stay at home” order and closure of non-essential shops affecting around a third of England’s population.

Prime Minister Boris Johnson had on Saturday announced that millions must cancel Christmas plans and stay home because the new strain was spreading far more quickly.

Hancock further expressed that the situation was “deadly serious”, adding;

It’s going to be very difficult to keep it under control until we have the vaccine rolled out. This is what we face over the next couple of months.

It emerged that scientists first discovered the new variant in a patient in September.

Susan Hopkins of Public Health England told Sky News that the agency notified the government on Friday when modelling revealed the full seriousness of the new strain.

She confirmed that the new virus strain could be 70 percent more transmissible while saying this was an initial figure.

United Kingdom, as at Sunday morning, recorded over 2 million confirmed cases and more than 67,000 deaths.

Nigerian Doctor Shoots Wife Dead, Dies By Suicide In US

Kemi Badenoch: Profile Of Nigerian-Briton Who Seeks To…