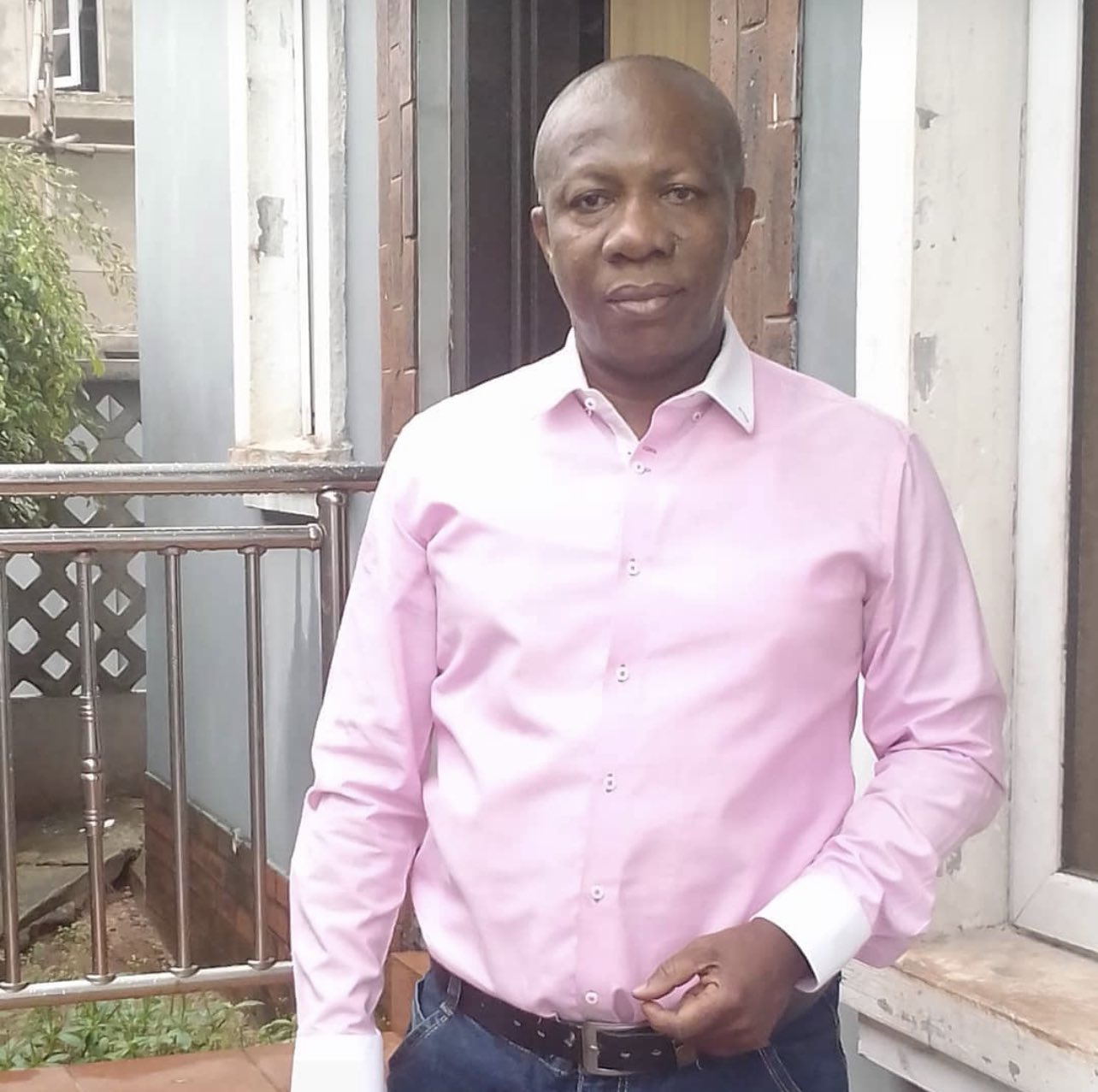 Nollywood film industry has been thrown into a state of mourning over the news of the death of prolific filmmaker, Chico Ejiro.

Ejiro, who only just concluded directing his new movie on Christmas Eve, died in the early hours of today, December 25, CityPeople reports.

Cause of death was yet to be made available, as the time of filing this report.

The Isoko, Delta born, owns a production company called Grand Touch Pictures, which is based in Lagos State.

Ejiro who was popular for blockbuster movies in the 90s, is the younger brother to another renowned film maker, Zeb Ejiro.

Ejiro had reportedly been in and out of hospital for an undisclosed illness in recent weeks and just finished shooting a new movie before he passed away.