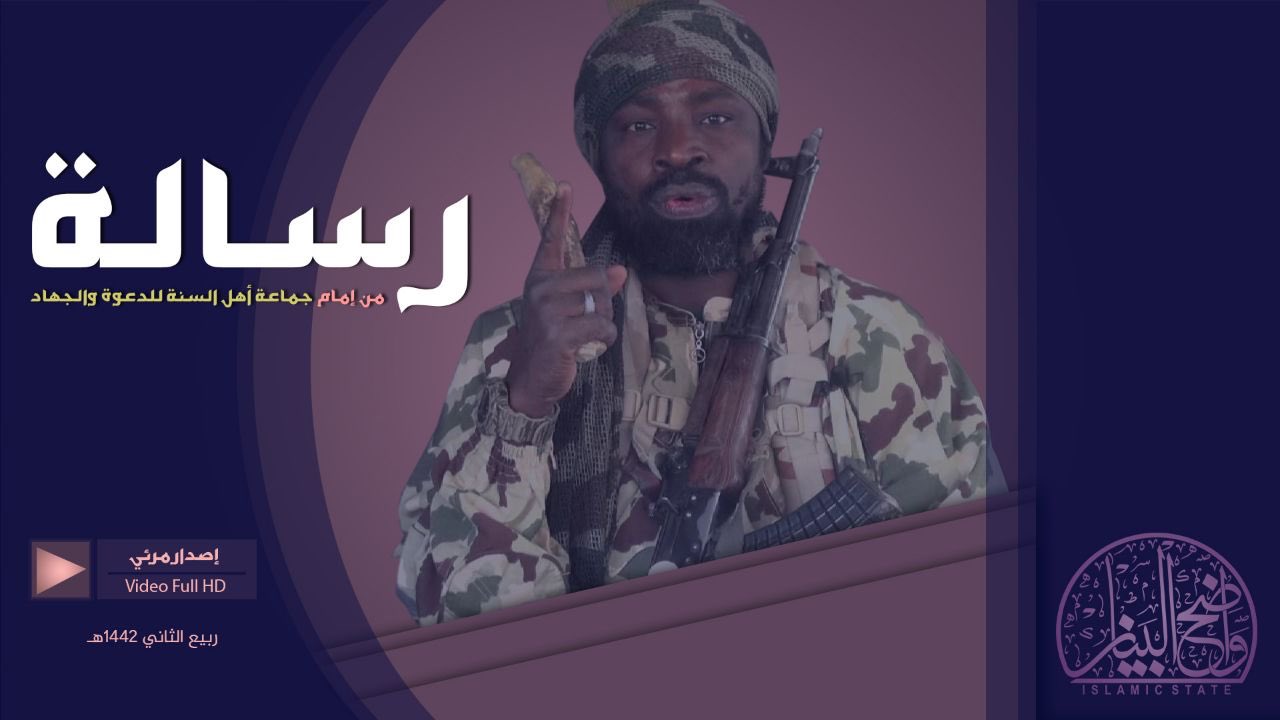 Shekau, in an audio message first published by HumAngle stated that the action was carried out to ‘promote islam and discourage un-islamic practices’.

More than 300 students are missing after gunmen on motorcycles stormed the Government Science School in Kankara late on Friday and engaged security forces in a fierce gun battle, forcing hundreds of students to flee and hide in surrounding bushes and forest.

A joint rescue operation was launched on Saturday by Nigeria’s police, air force and army, according to the government.

On Sunday, parents and family members gathered at the school, issuing a plea to authorities to bring the missing boys to safety.

Leader of the group behind 2014 abduction of hundreds of schoolgirls in Chibok, in a voice message on Tuesday said;

I am Abubakar Shekau and our brothers are behind the kidnapping in Katsina.What happened in Katsina was done to promote Islam and discourage un-Islamic practices as Western education is not the type of education permitted by Allah and his Holy Prophet.

They are also not teaching what Allah and his Holy Prophet commanded. They are rather destroying Islam. It may be subtle, but Allah the Lord of the skies and earths knows whatever is hidden. May Allah promote Islam. May we die as Muslims. In a nutshell, we are behind what happened in Katsina.

However, Shekau neither gave detail of the attack nor number of the abducted schoolboys nor mentioned issue of negotiation with government.

On the other hand, an analyst at the Tony Blair Institute for Global Change, Bulama Bukarti, had told London Telegraph before Shekau released the audio, that there were Boko Haram footprints in the abduction.

Bulama said that the Boko Haram leader has been trying to establish operations in the region west of Katsina State.

According to him, several hundred fighters in Zamfara State recently claimed to be operating a Boko Haram cell that is loyal to Shekau.

The analyst at the Tony Blair Institute for Global Change added that a similar number of fighters were also recorded claiming allegiance to Shekau in Niger State.

It is also possible the fighters moved through the large forest from a neighboring state to stage the attack. Men can be heard shouting ‘Allahu Akbar’ in the background during one eyewitness video of the raid.

There have been conflicting figures in respect of the actual number of students taken away but the State governor, Aminu Bello Masari had confirmed that his government was negotiating with the abductors of the missing students.

Ugandan Singer, Cindy Sanyu Calls Omah Lay An ‘Idiot’ For Performing In Uganda, Posting About The Success While Her Colleagues Starve (video)