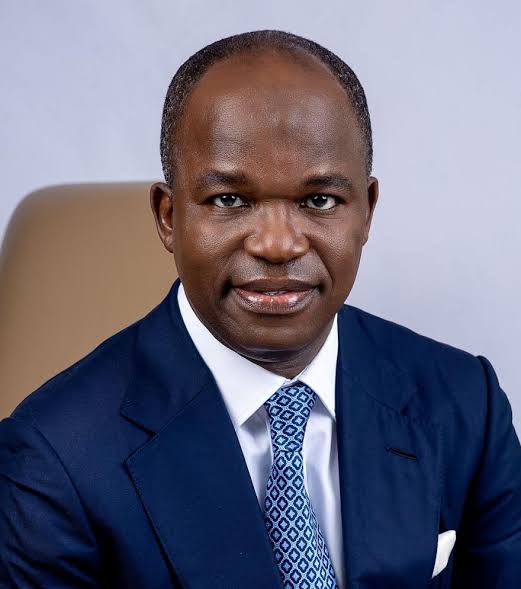 Tokunbo Abiru of the All Progressives Congress has emerged victorious in the Lagos East senatorial bye-election conducted in the state on Saturday.

Independent National Electoral Commission made the announcement on Sunday morning, stating that Abiru obtained a total of 89,204 votes

See results in all LGAs:

Read Also: Lagos East Bye-Election: ‘I Was Rigged Out’ – Gbadamosi Cries Out

The announcement was made few hours after Babatunde Gbadamosi condemned the results released by INEC in the Saturday exercise, describing it as “manipulated”.

The election was manipulated and I was clearly rigged out.

However, he made the claim before the electoral body announced the full results of the election, where Abiru floored the PDP candidate.

Lagos East Bye-Election: ‘I Was Rigged Out’ – Gbadamosi Cries Out