Trump Admits Biden Won US Election For The First Time, But Claims It Was ‘Rigged’ 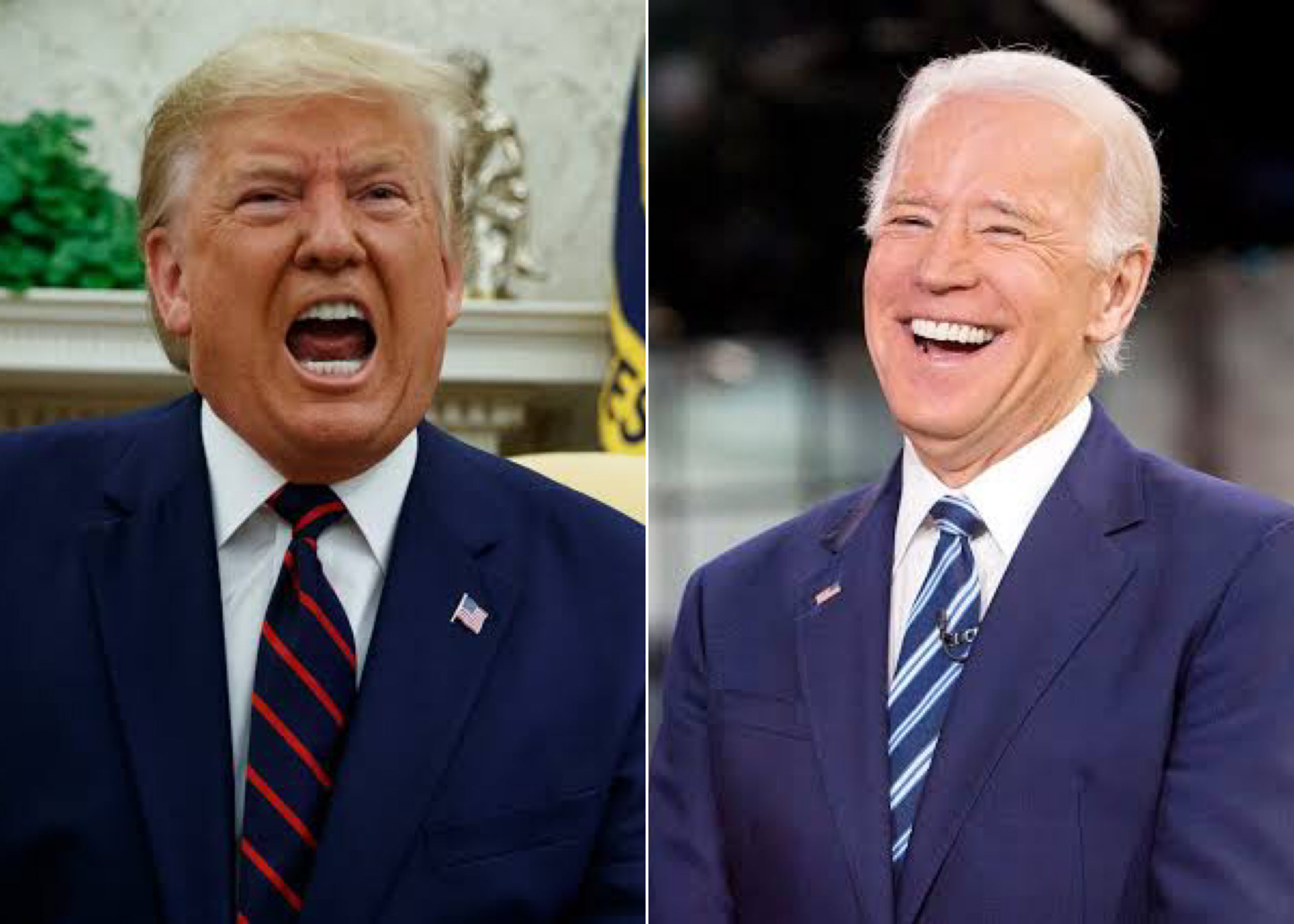 President Donald Trump has for the first time admitted that Joe Biden won United States election but claims he was defeated by ‘mass electoral fraud’.

Trump, even before the election, during and after it repeatedly made claims about election fraud.

He also refused to concede the election and accept defeat to his Democratic challenger, Biden but says he intend to overturn the result through legal cases — though no evidence of mass fraud in the November 3 election has been found.

Biden was declared the victor by news organisation last Saturday, after a projected win in Pennsylvania took him past the threshold of 270 electoral college votes.

However, in what appears to be a closer move to accepting defeat, Trump in a tweet on Sunday wrote;

He won because the Election was Rigged. NO VOTE WATCHERS OR OBSERVERS allowed, vote tabulated by a Radical Left privately owned company.

He won because the Election was Rigged. NO VOTE WATCHERS OR OBSERVERS allowed, vote tabulated by a Radical Left privately owned company, Dominion, with a bad reputation & bum equipment that couldn’t even qualify for Texas (which I won by a lot!), the Fake & Silent Media, & more! https://t.co/Exb3C1mAPg

However, in a later tweet, the US president reverted to his usual tone of defiance, saying;

He only won in the eyes of the FAKE NEWS MEDIA. I concede NOTHING! We have a long way to go. This was a RIGGED ELECTION!

He only won in the eyes of the FAKE NEWS MEDIA. I concede NOTHING! We have a long way to go. This was a RIGGED ELECTION!

Donald Trump’s campaign has filed legal challenges in many key states contesting the results, while the President and his supporters have in the last 11 days shared unfounded claims of voter fraud, in particular concerning mail-in voting.

Thousands of Trump supporters rallied in Washington on Saturday, backing his claims of fraud, with clashes erupting in the evening with rival protesters.

At least 20 people were arrested, reports said, including four for firearm violations and one for assault on a police officer.

Two days earlier, a coalition of top government and industry officials described the election as “the most secure in American history”, and said there was “no evidence that any voting system deleted or lost votes, changed votes, or was in any way compromised”.

Many of Trump’s tweets over the weekend alleging the election was rigged against him have been tagged by Twitter as containing “disputed” information.

However, Trump’s acknowledgement is significant, who, despite losing the Electoral College by 74 and popular vote by 5 million, has refused to follow tradition and accept the result.

US Singer, Jeremih On Ventilator In ICU After Contracting COVID-19