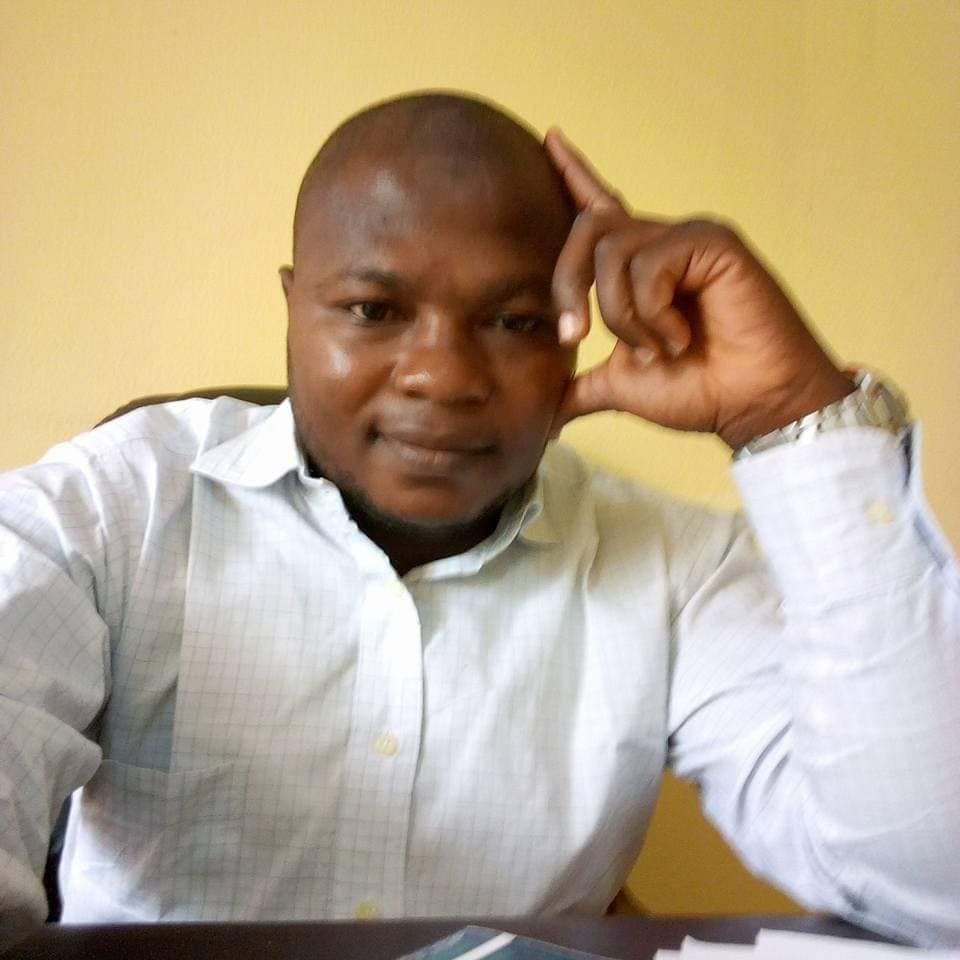 According to TheNation, Olayemi who was the Head, Department of Electrical Engineering at the Polytechnic, was trailed to the Itori area of the State by gunmen in an unmarked vehicle and shot dead at close range in the early hours of Wednesday, November 18.

Olayemi reportedly died from the billet wounds in his car while the killers left without removing any item from him or his car.

Confirming the incident, the spokesperson of the state police command, Abimbola Oyeyemi, said the command is treating it as a case of “assassination”.

He added that detectives from the Homicide section have been dispatched to the area to investigate the matter and unravel those behind it.

Meanwhile, Olayemi‘s friends have taken to social media to mourn him. 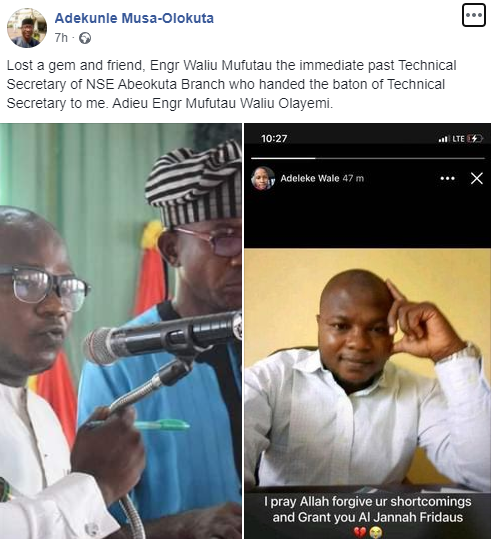 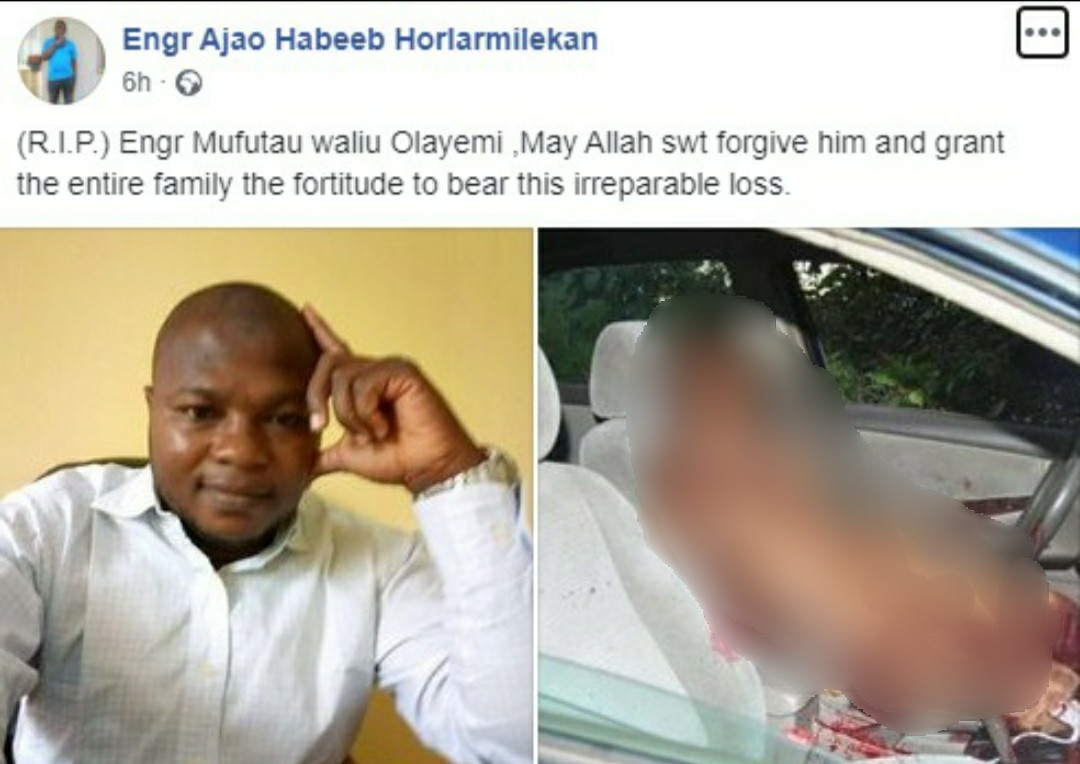