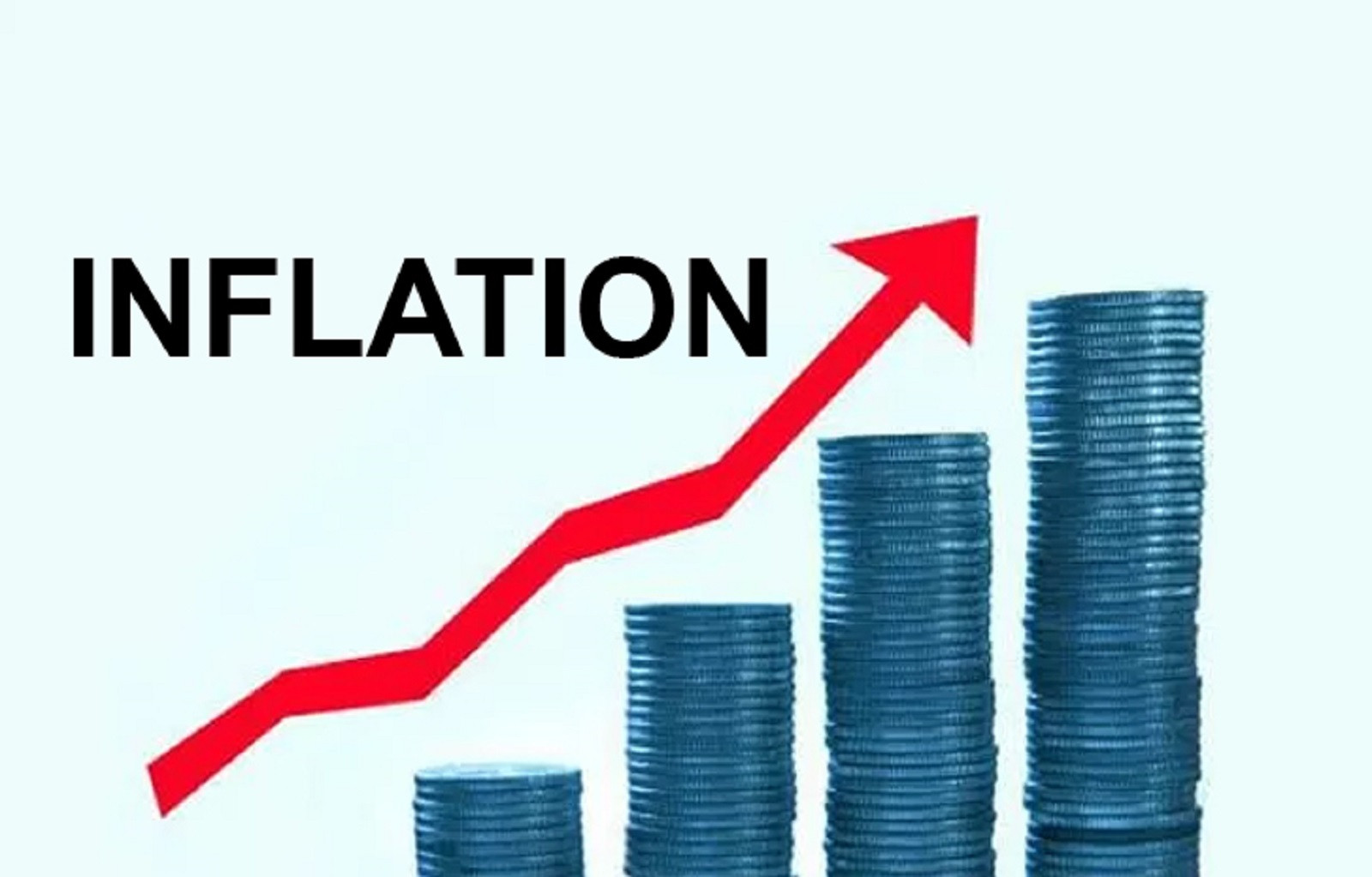 National Bureau of Statistics has on Monday November 16, released a data revealing that Nigeria’s inflation rate has risen to 14.23 percent, 0.52 percent higher than the 13.71 percent recorded in September.

According to the latest data released, the core food index rose by 17.38 percent majorly driven by increases in food items.

Core inflation also maintained a steady rise to 11.14 percent, from the 10.58 percent reported in August this year.

The Consumer Price Index, which measures inflation increased by 14.23 per cent (year-on-year) in October 2020.

Inflation was highest in Zamfara, Sokoto and Ebonyi, while Lagos, Abuja, and Cross River recorded the lowest in October.

‘There’s A Limit To What Nigerians Can Tolerate’ – NLC Rejects Petrol Price Hike, Calls For Reversal