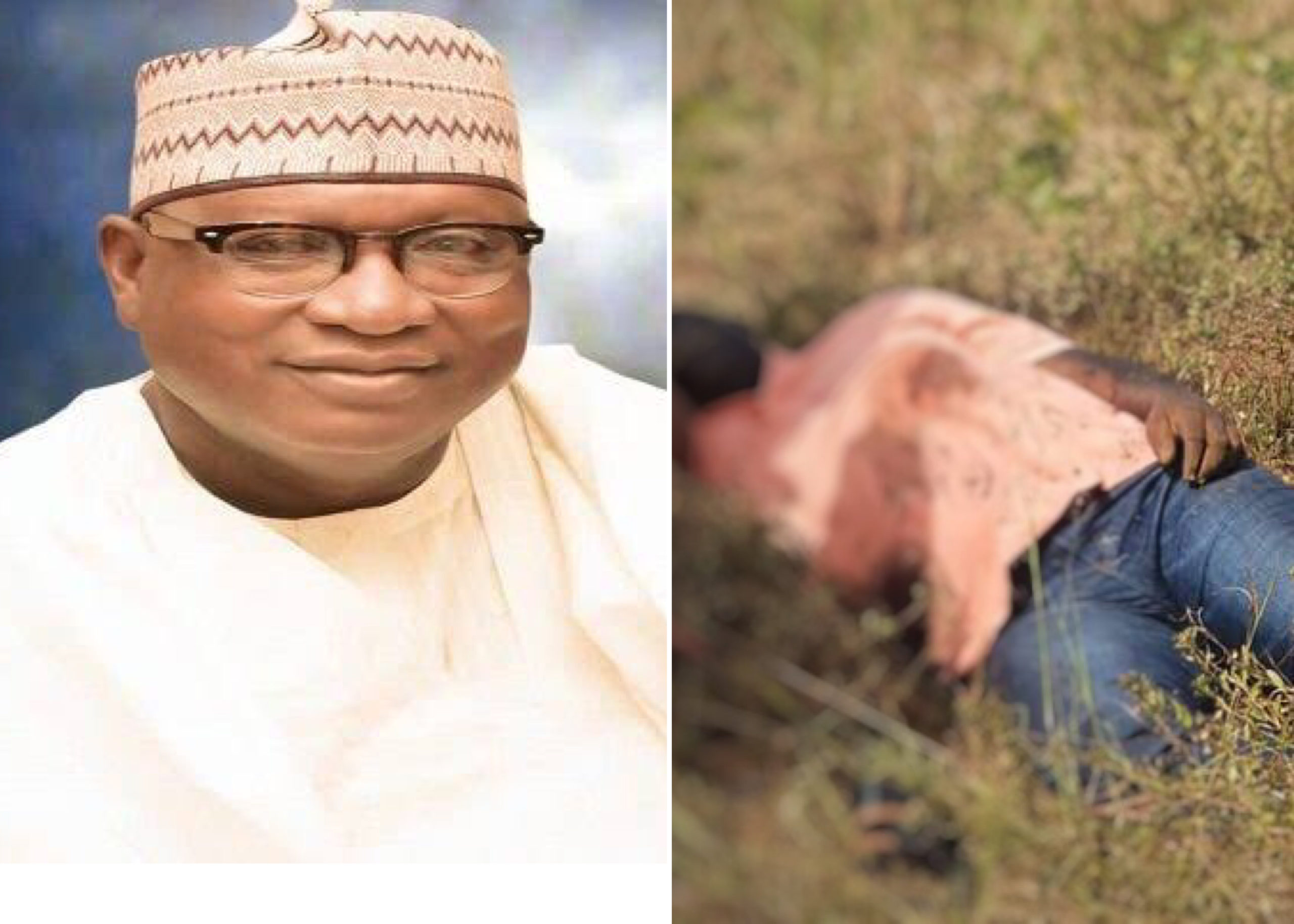 Chairman of All Progressives Congress (APC) in Nasarawa State, Phillip Shekwo, who was kidnapped on Saturday, has been found dead.

Shekwo was kidnapped by gunmen on Saturday night, November 21, at his residence along Dunamis Church, Bukan Sidi in Lafia.

According to the state’s police commissioner, Bola Longe, unidentified gunmen in large number stormed the residence of the APC chairman in Lafia around 11pm and took him away to an unknown destination.

The police chief added that security agencies reacted swiftly by deploying personnel to different forest locations to ensure the safe release of Shekwo.

However, effort of the police to ensure the safe release of the APC leader was abortive as he has been found dead, Premium Times reports.

His death was confirmed Longe, on Sunday, November 22, who said the body of Shekwo was found not far from his house in Lafia, Nasarawa State capital, and has been evacuated to the Dalhatu Araf specialist hospital.

Governor Abdullahi Sule; the speaker of the state house of Assembly, Senator Tanko Al-Makura; the state commissioner of police, Abdullahi-Balarabe Ibrahim and party faithful have reportedly visited the home of the slain party chairman.