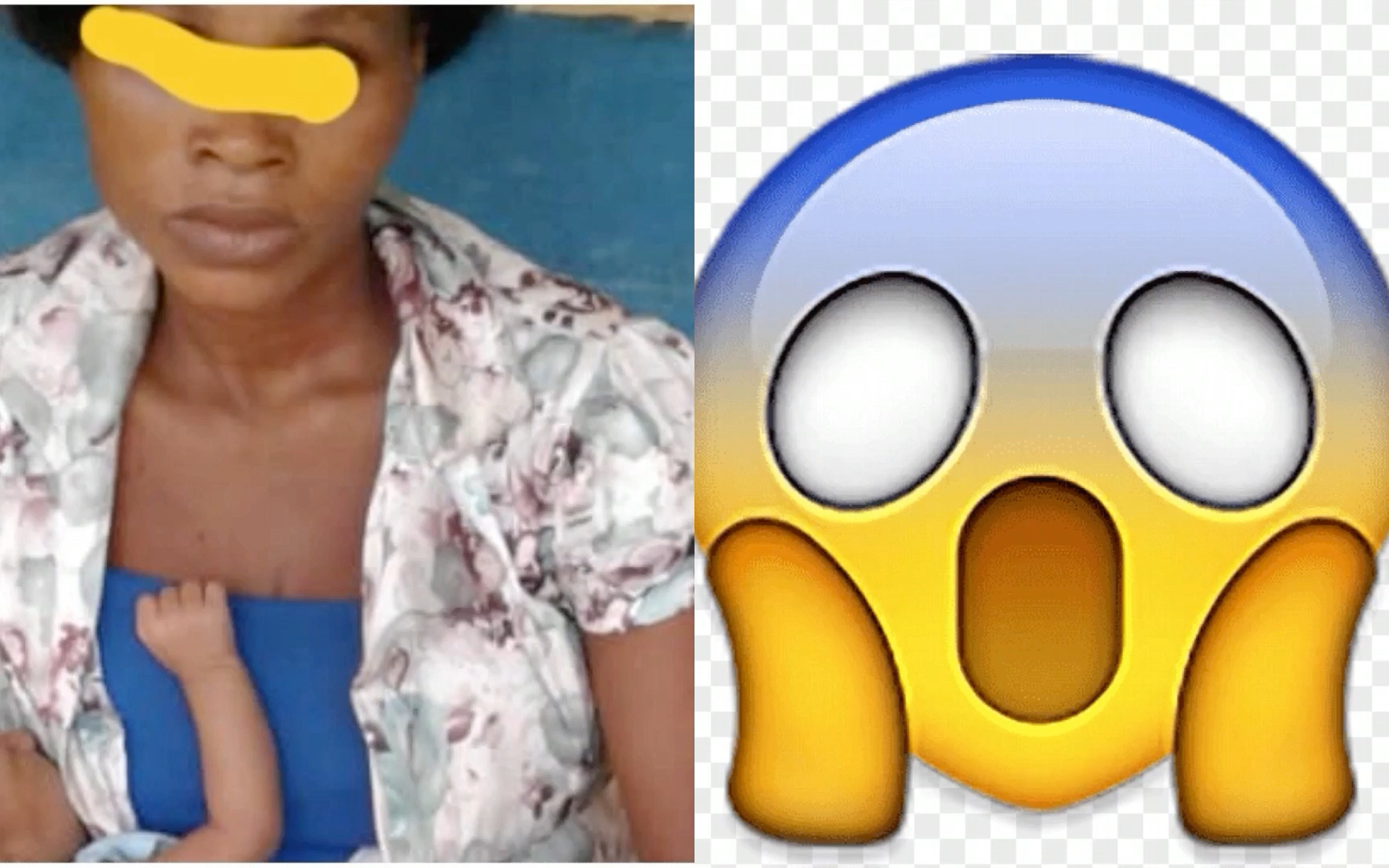 A 21 year woman has attempted to sell her baby for N150,000, blaming hardship for her actions, it has emerged.

The Lady, one Emilia Sunday was arrested by police operatives in Anambra State for attempting to sell his three-month-old baby boy.

The woman who hails from Akwa Ibom State told police operatives that her decision was predicated on hardship.

She attempted to sell the baby for N150,000 before she was arrested by the police on a tip off.

Spokesperson for Anambra State Police Command, SP Haruna Mohammed told journalists that further investigation on the matter had been opened, while the baby has also been taken from her.

“On the 24/11/2020 at about 6:pm, following intelligence report, Police operatives attached to Ojoto Division in Anambra State arrested one Emila Sunday ‘f’ who claimed to be 21 years old from Akwa Ibom State, with a three months old baby boy at Ire-village, Ojoto.

“Preliminary investigation revealed that the woman is attempting to sell her three months old baby boy which the suspect claimed was due to hardship.

“The baby was rescued in good health and investigation is ongoing to unravel the circumstances surrounding the matter,” Mohammed said.