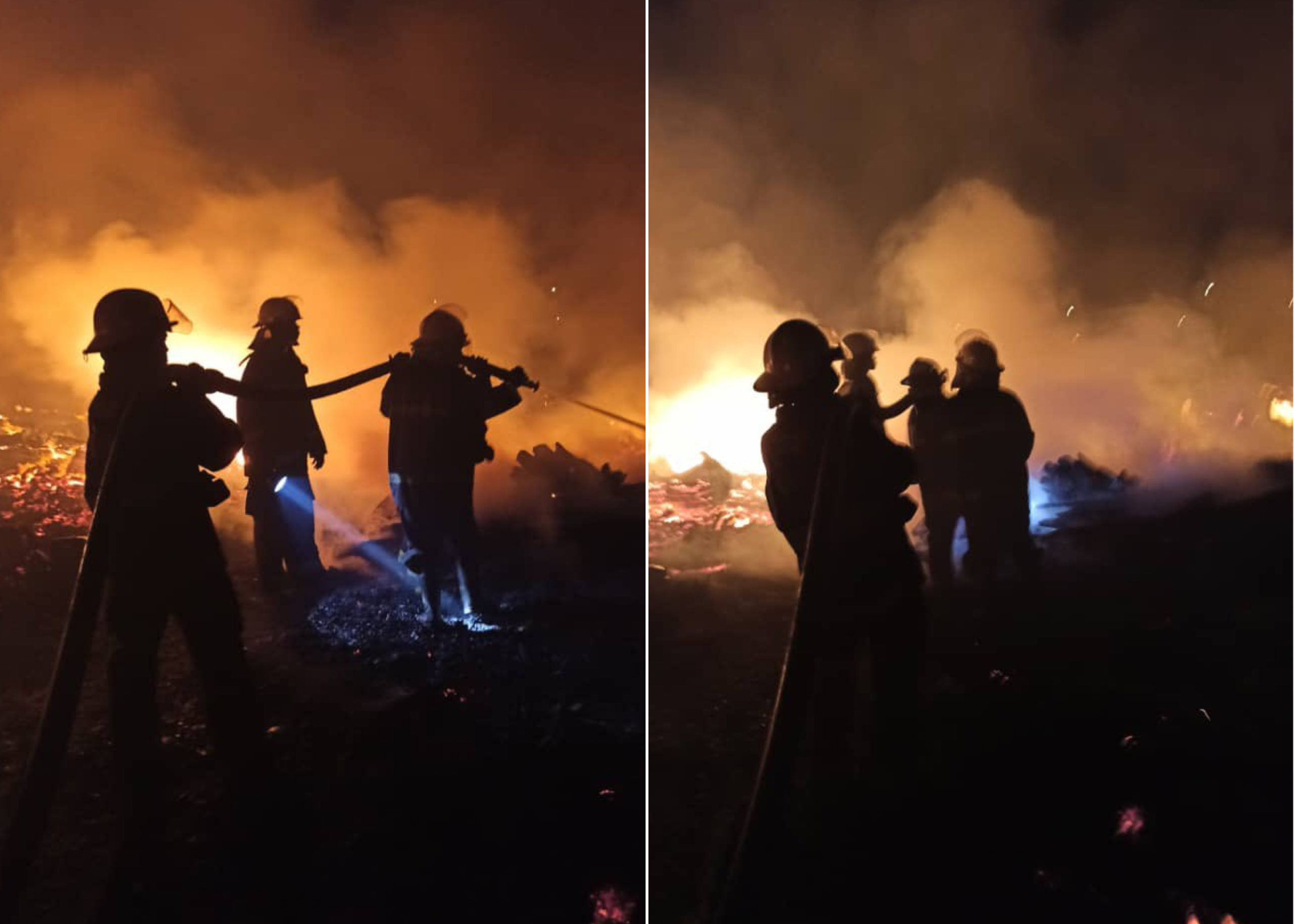 The incident reportedly started around past 7:00pm at Kano street but the cause of the fire is yet to be ascertained, as at the time of filing this report.

A similar incident occurred a year ago, affecting five buildings, a bakery, and many shanties. Jebba, Okobaba, Tapa, Coates, and Kano streets were among the areas razed by the inferno.

Firefighters from Lagos State Emergency Management Agency (LASEMA) have arrived at the scene of the incident alongside Lagos fire service and federal fire service to put out the raging fire.

FIRE OUTBREAK AT KANO STREET, EBUTE-METTA
The Agency responded to distress calls earlier this evening and upon arrival, discovered a fire outbreak affecting a number of informal settlements at the aforementioned location.
Efforts are ongoing to put out the fire pic.twitter.com/MEicRYe8AZ

which has affected a number of households and displaced the residents of the settlements .
A joint team of responders which includes the Agency’s firefighters, @LAG_FireService and #federalfireservice are battling the flames.
Updates to follow@OkeOsanyintolu

On Thursday, a fire outbreak occurred at the Oando petroleum tank depot at Bonny Road, Apapa area of Lagos state.

According to OVH Energy, the company in charge of Oando retail brand in West Africa, the fire outbreak took place at OVH Energy, Terminal 1, Apapa in the afternoon.

It disclosed that preliminary information from the fire incident showed that it emanated from a tank within the terminal.

The fire was successfully put out on Saturday afternoon after operatives of Lagos State Emergency Management Agency (LASEMA) contained the fire.

Here are some photos and a video of the fire incident at Ebute-Metta below; 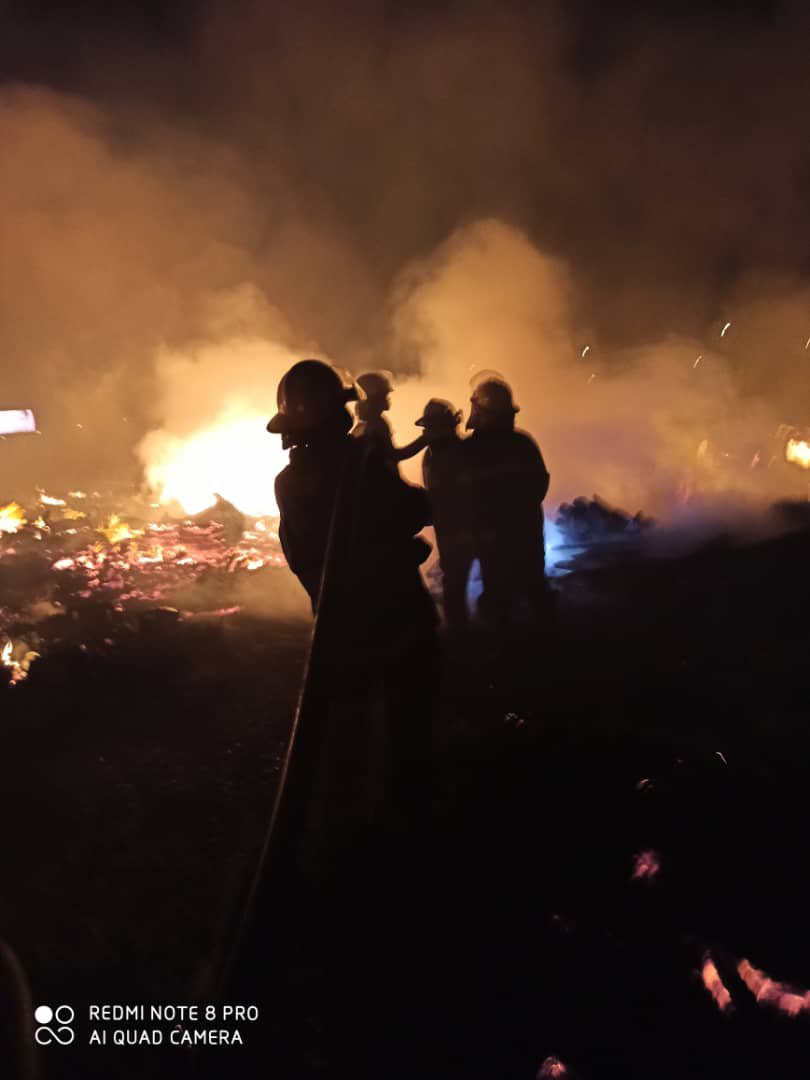 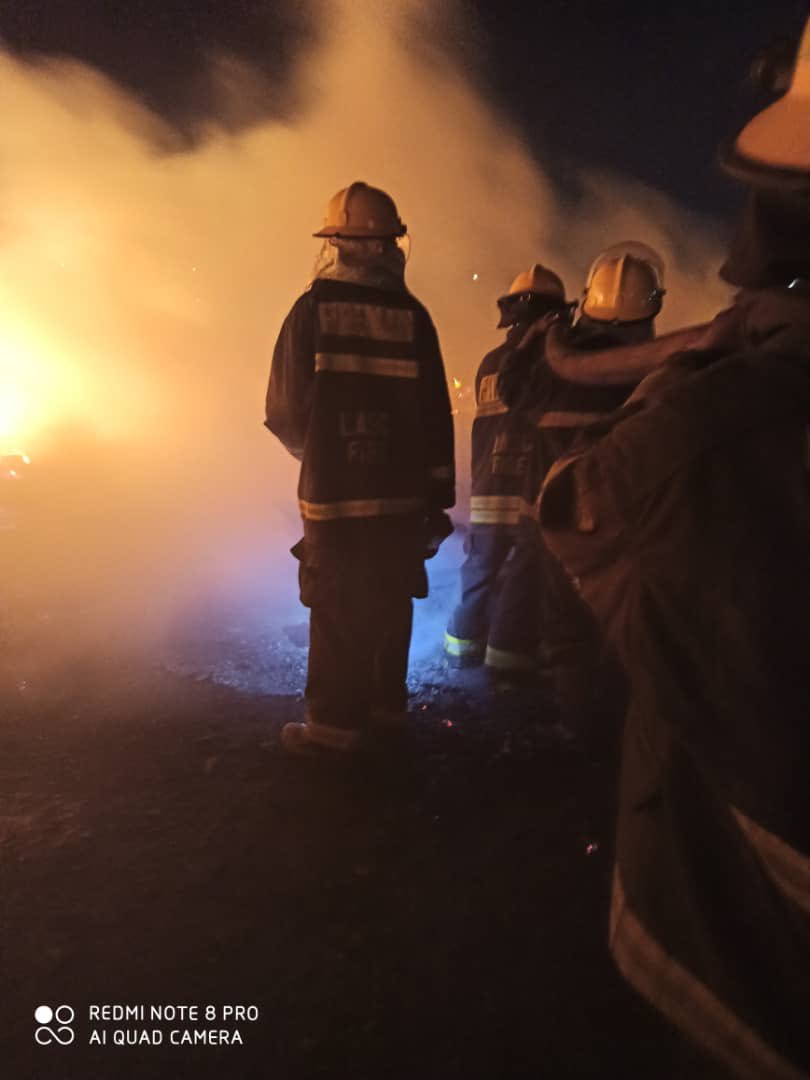 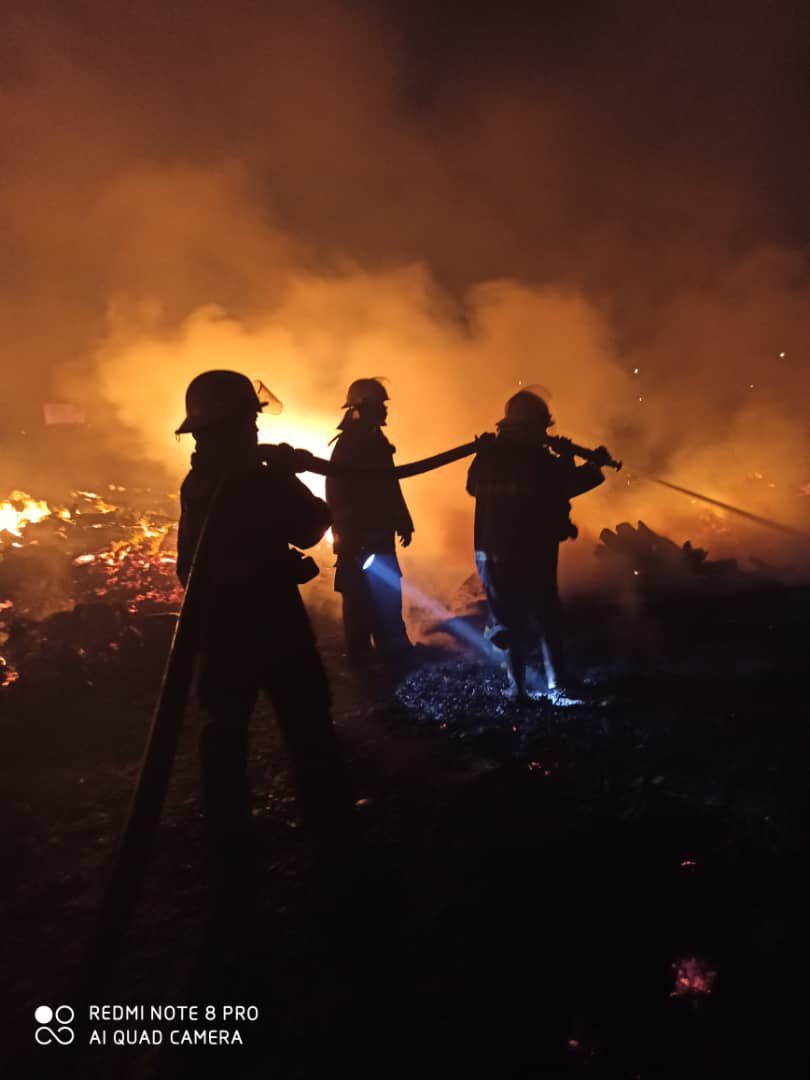 Emir Of Zazzau To Receive Staff Of Office On Monday