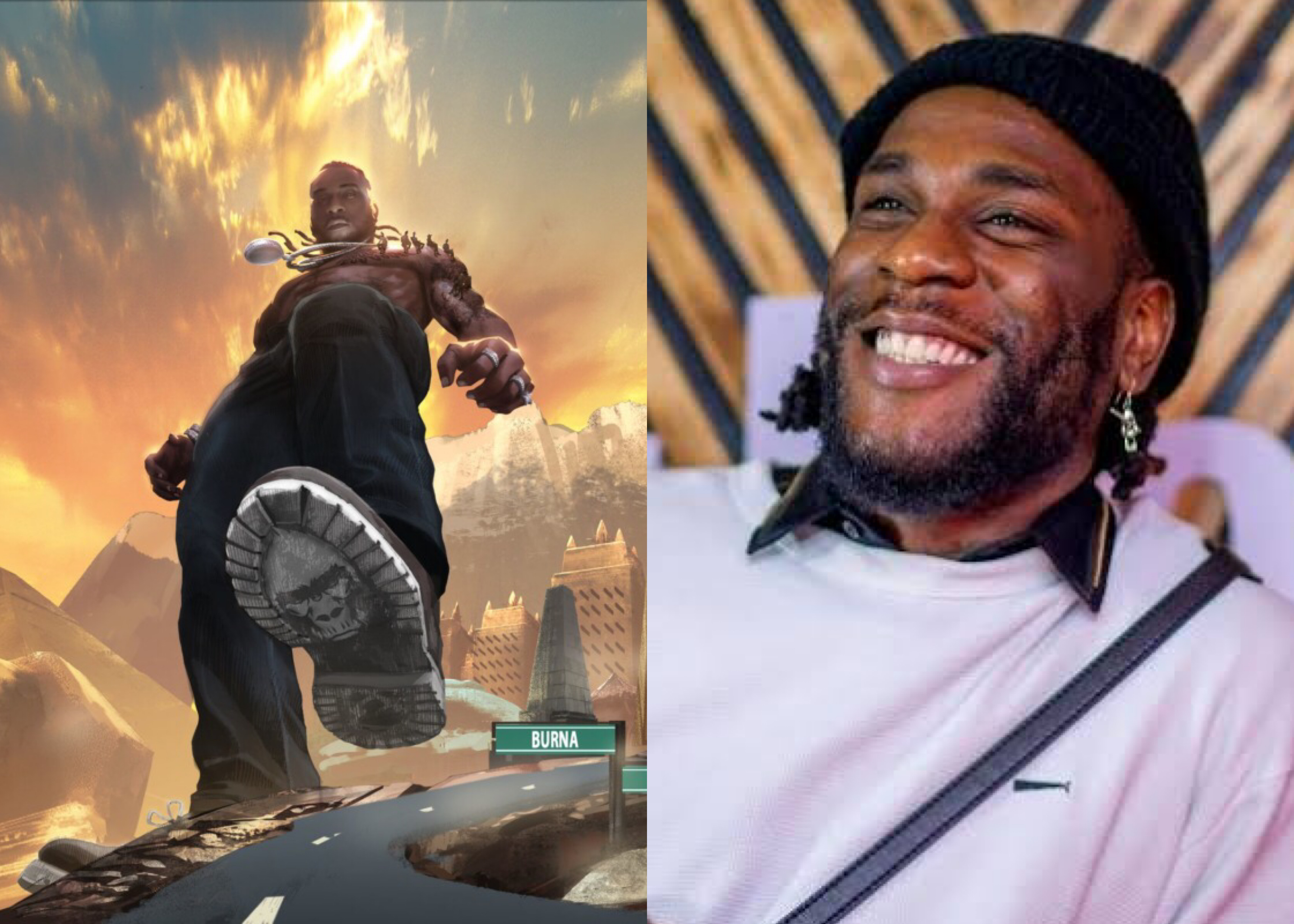 Singer, Burna Boy has gotten his second Grammy nomination in the Best Global Music category for his fifth and latest studio album, ‘Twice As Tall’.

It would be recalled that African Giant, as he widely called, was nominated in the same category for this year’s Grammys but lost to four-time Grammy award winner, Angelique Kidjo for reimagination of Celia Cruz’s music on the eponymous, Celia.

According to Burna, his loss inspired the birth of ‘Twice As Tall’, which he spoke about in the opening track to the album – an album many fans have touted as Grammy awards worthy.

Following the announcement of his new nomination by singer, Megan Thee Stallion on Tuesday, Burna Boy in a Twitter post wrote;

If Burna Boy wins, he will become Nigeria’s first Grammy winner since Sikiru Adepoju won with Planet Drum over 10 years ago.