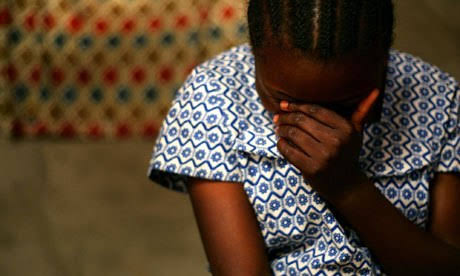 A Kaduna Chief Magistrates’ Court, has on Tuesday, arraigned a 51-year-old trader, Joseph Alhassan, for allegedly defiling a 16-year-old girl.

Earlier, the Prosecution Counsel, Inspector Chidi Leo said that Alhassan committed the offence on October 28 at his residence.

The prosecutor told the court that Alhassan lured the girl into his apartment and defiled her, NAN reports.

The offence, he said, contravened the provisions of Section 260 of the Penal Code Law of Kaduna State, 2017.

However, Magistrate Benjamin Hassan, who did not take Alhassan’s plea, ordered the police to return the case file to the Kaduna State Director of Public Prosecutions (DPP) for legal advice.

Hassan adjourned the case until November 25, for hearing and ordered that he be remanded in a correctional centre.