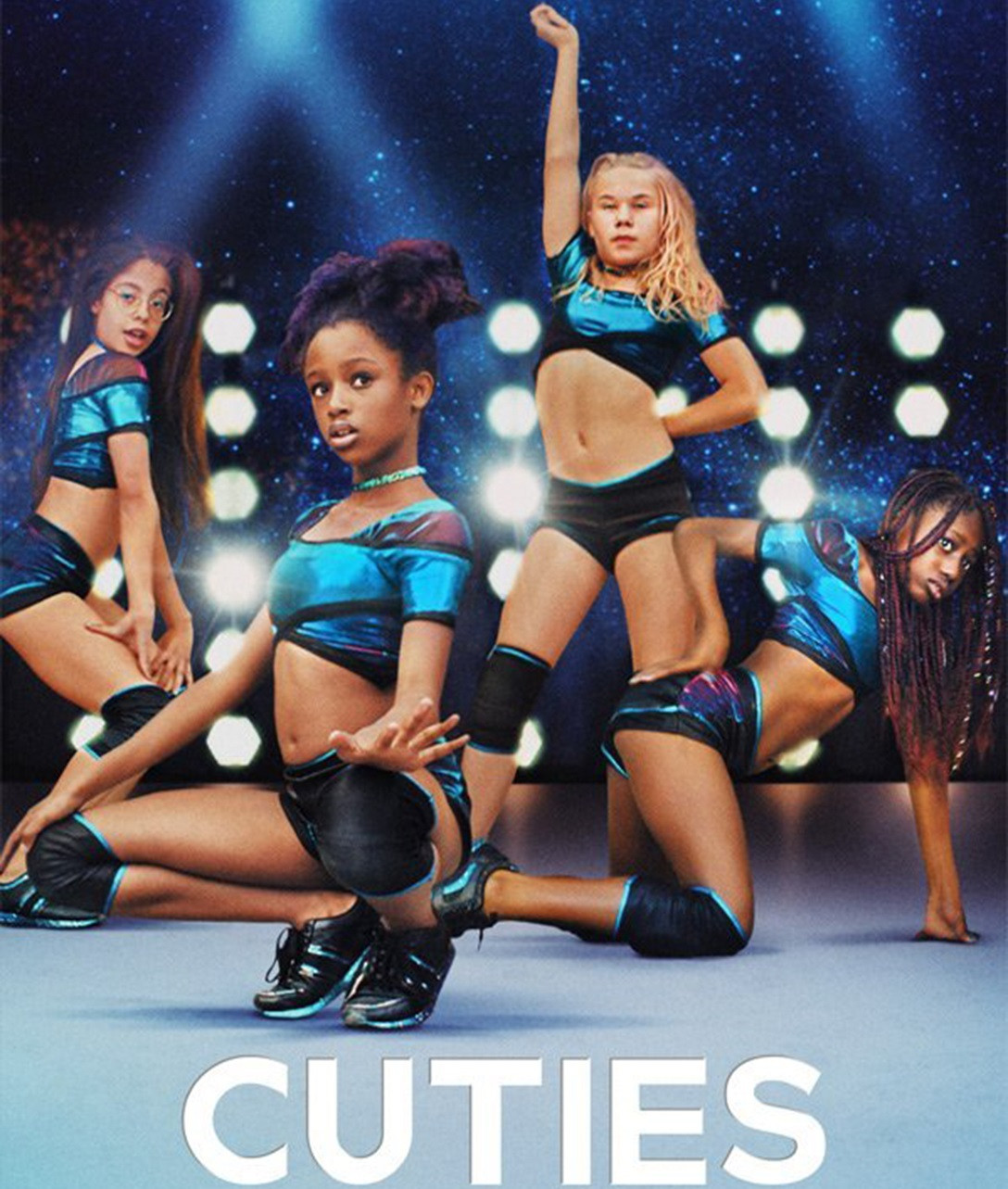 A grand jury in Texas has indicted Netflix over the French film “Cuties,” which has become the target of intense online criticism since it began streaming on the platform in September.

According to CNN, a Tyler County grand jury on Tuesday charged the streaming platform for the “promotion of lewd visual material depicting a child,” accusing the film of appealing “to the prurient interest in sex” and saying it has “no literary, artistic, political, or scientific value”.

Lucas Babin, a criminal district attorney in Tyler County, in a statement said;

The legislators of this state believe promoting certain lewd material of children has destructive consequences. If such material is distributed on a grand scale, isn’t the need to prosecute more, not less? A grand jury in Tyler county found probable cause for this felony, and my job is to uphold the laws of this State and see that justice is done.

Netflix denounced the assertions in the indictment in a statement by its spokesperson saying;

Cuties is a social commentary against the sexualization of young children. This charge is without merit and we stand by the film.

Also known by its original French title “Mignonnes,” the movie tells the story of 11-year-old Amy as she starts to rebel against the norms of her conservative Senegalese, Muslim family and becomes fascinated by a classmate who leads a dance crew that performs suggestive moves in revealing outfits.

The film wrestles with challenging themes, including the ways in which internet images affect girls’ notions about their bodies and sexuality from a young age.

In a statement to Variety last month, a Netflix spokesperson said;

“Cuties” premiered at the Sundance Film Festival in January, garnering positive reviews from critics and earning director Maïmouna Doucouré an award at the festival.

Netflix acquired the rights to the film, and it was released internationally on the platform in September.

The movie started getting backlash on the internet even before it was released on the streaming service, in part because of a particularly provocative image from the movie that Netflix used in a promotional poster.

The platform eventually apologized and updated the artwork, saying the previous marketing materials were inappropriate and not representative of the film.

However, the director told Deadline last month that she received multiple death threats surrounding the incident, and that Netflix co-CEO Ted Sarandos had called her directly to apologize.

Despite the film’s overall message, it continued to prompt outrage and criticism from some corners of the internet, leading the hashtag #CancelNetflix to trend on Twitter in September.

Many of the critics, it appeared, had not seen the film in its entirety — a notion also suggested by Doucouré.

Teaser For ‘Domitilla’ Reboot To Debut On Friday