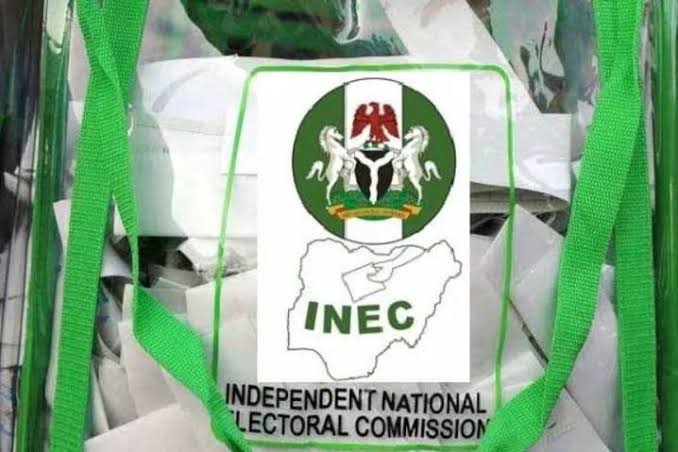 Inspector-General of Police, Abubakar Adamu, has declared that the police would be battle-ready for the Saturday governorship election in Ondo State.

Similarly, the Chairman of the Independent National Electoral Commission, Prof. Mahmud Yakubu, said the commission is ready to conduct free, fair, and credible election, promising that the success recorded in the just-concluded governorship poll in Edo State would be repeated in Ondo State.

Both the INEC and police chiefs spoke at the commission’s stakeholders meeting held in Akure, the Ondo State capital on Monday, ahead of the forthcoming election.

The IGP said the police had identified some flashpoints in the state and necessary action had been taken strategically to handle the situation and maintain law and order in those areas.

He specifically disclosed that 16 flashpoints were identified in the state.

In ensuring the credibility of the process, we have undertaken security threat assessment and all the flashpoints and actors engaged in, or planning to threaten the electoral process in Ondo State have been identified and strategies have been emplaced to frustrate their criminal, unpatriotic and undemocratic intentions.

In order to mitigate the identified threats, we shall be deploying, aside from our intelligence assets, a total of 33,783 police personnel on election security duty in Ondo State. This will comprise 30,933 conventional police personnel and 2,850 Special Police Units. The police deployment will be complemented by an additional 3,500 manpower that will be drawn from other security agencies. The military will be engaged for the purpose 0f securing the inter-state borders while the Nigeria Police Airwing will provide air surveillance.

On his part, INEC chairman, who insisted that the preparation for the election was at the peak, also expressed assurance that the Ondo election would be an improvement of the last election in Edo State.

He reiterated that all the candidates of the election and the representative of their political parties would sign peace accord on Tuesday, as part of the efforts to ensure a violence-free poll on Saturday.

Our commitment is to ensure that the choice of who becomes the next governor of Ondo State is entirely in the hands of the voters. I wish to assure all eligible voters that every vote will count and only the choice made by the people of Ondo State will determine the outcome of the election.

I want to assure political parties and candidates that we will remain focused on our processes and procedures. Let me reiterate to all stakeholders that the Commission will not take any action to the advantage or disadvantage of any political party or candidate.