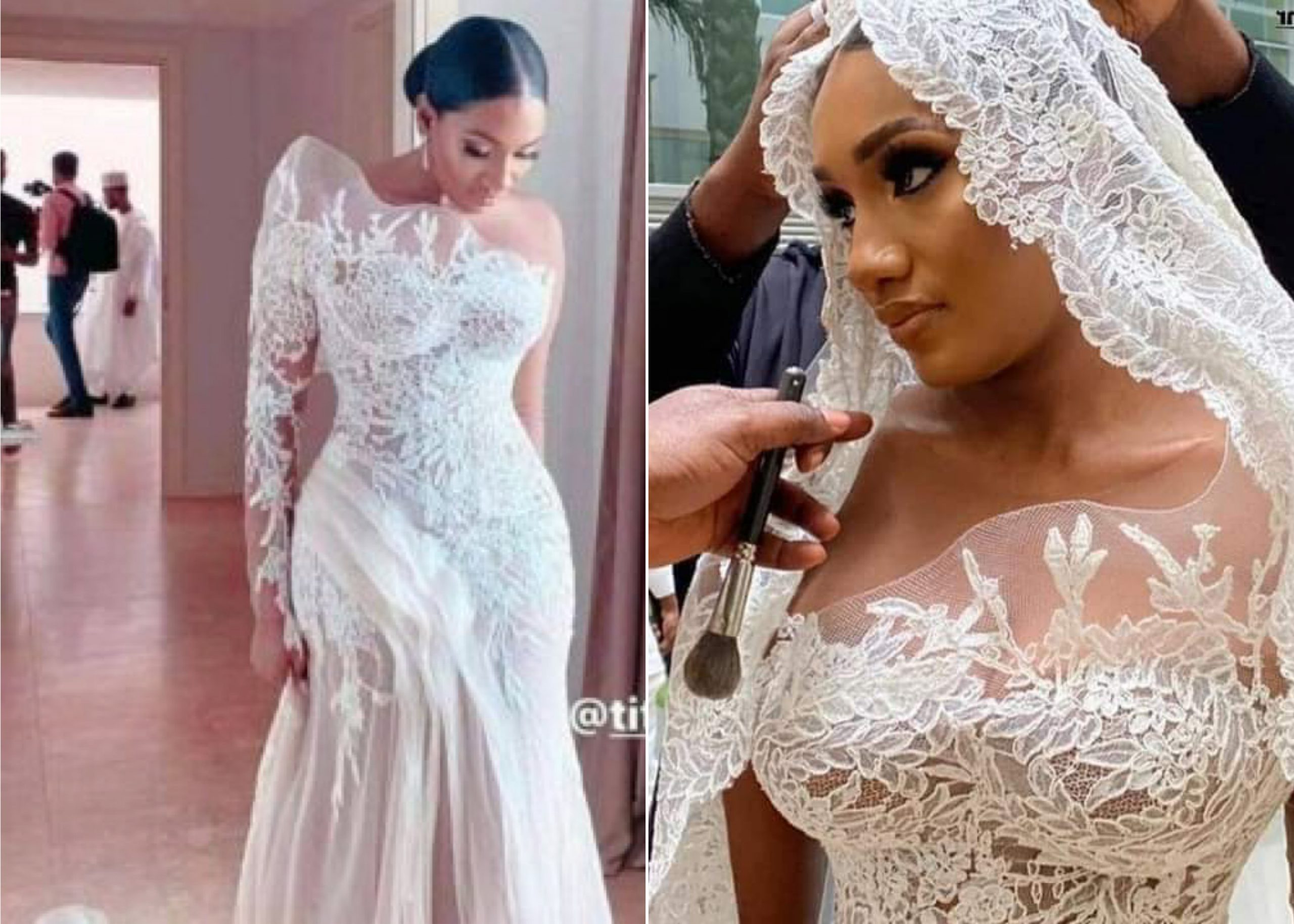 Fatima, the new daughter-in-law of former Vice President, Atiku Abubakar, has apologised for the choice of dress she wore for her wedding.

It would be recalled that Fatima, who is the daughter of the former Economic and Financial Crimes Commission (EFCC) Chairman, Nuhu Ribadu, got married to Aliyu Abubakar on Saturday, October 3 in Abuja. 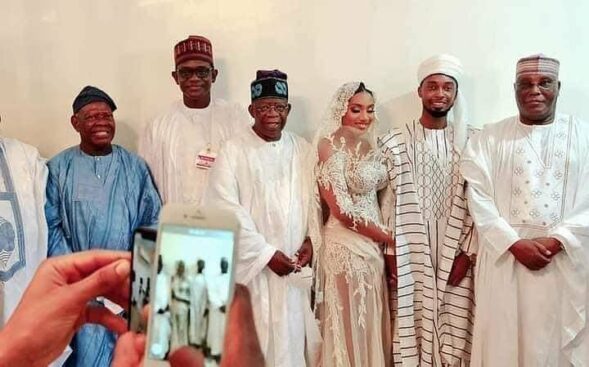 Her choice of wedding dress generated backlash and criticisms among Muslim faithful on social media, including Kaduna APC chieftain, Dr Hakeem Baba-Ahmed, who described it as “unbecoming of her faith and culture” to wear such a revealing dress.

Pictures taken at the event showed an exposure of the bride’s neck to shoulder partially covered by dress and a veil she adorned. 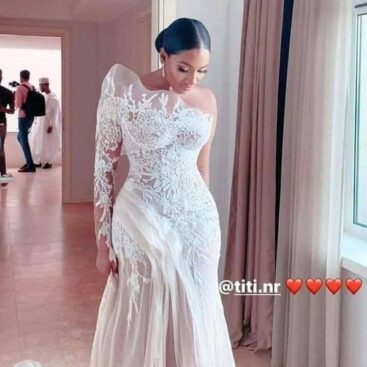 Addressing this in a statement issued on Instagram on Tuesday, October 5, Fatima said that the colour fabric under the dress is same with her skin which made people think she exposed her skin.

I got married on Saturday 03/10/20 and some pictures of me that were taken inside our home got out and was shared on social mediA.

This is an action which I sincerely regret. I apologize to my friends and family for this mistake and want to sincerely thank each and everyone that has risen to my defense.

My under dress, which was brownish was mistaken for being my skin and exposing my body. I will never do such.

However, I accept responsibility for causing my family and wellwishers this dismay and will learn from this going forward. 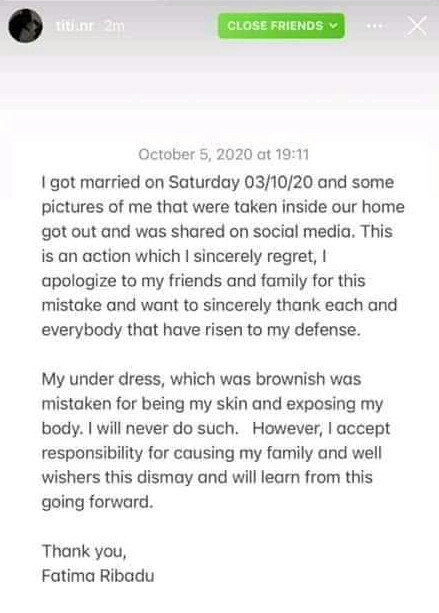 Why Anti-Corruption Fight Will Not Be Won In Nigeria –…