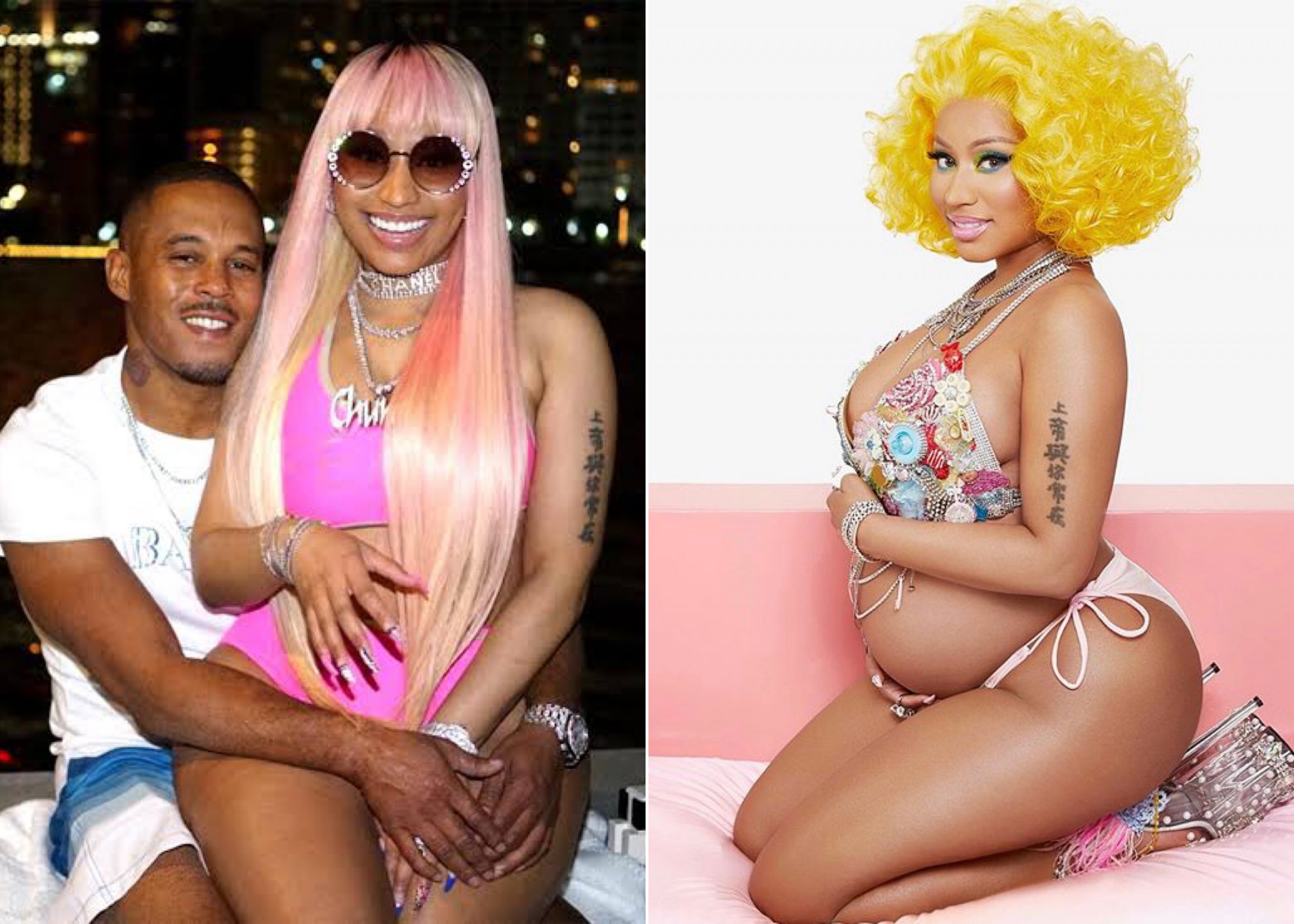 A source close to the rapper shared with People that Baby Minaj was born at a Los Angeles hospital.

However, the baby’s name or gender was yet to be known, as at the time of filing this report.

This comes about three months after Minaj broke the news about her pregnancy on social media.

The rapper, 37, had in July announced that she was expecting a new baby with Petty, 42, by sharing extravagant photographs of her blossoming baby bump.

The Anaconda hit-maker whose real name is Onika Tanya Maraj-Petty – ensured she caused chaos with the post as she simply captioned it “Preggers”.

Love. Marriage. Baby carriage. Overflowing with excitement & gratitude. Thank you all for the well wishes.

Just before her announcement, fans had outrightly asked Nicki if she was expecting a child with her husband when she seemingly hid her stomach with a baby shark in promotional video.

The rapper and Petty, who has been convicted of manslaughter and registered as a sex offender, tied the knot less than a year after their romance began in 2018.

A month before the wedding, she shocked her fans with a surprise retirement announcement, stating that she wanted to start a family.

I’ve decided to retire & have my family. I know you guys are happy now. To my fans, keep reppin me, do it til da death of me … Love you for LIFE.

Nicki has long referred to Kenneth as her “husband“, but she announced in October 2019 that it was finally official by telling the world she changed her name.

Congratulations to the couple on their new bundle of joy.