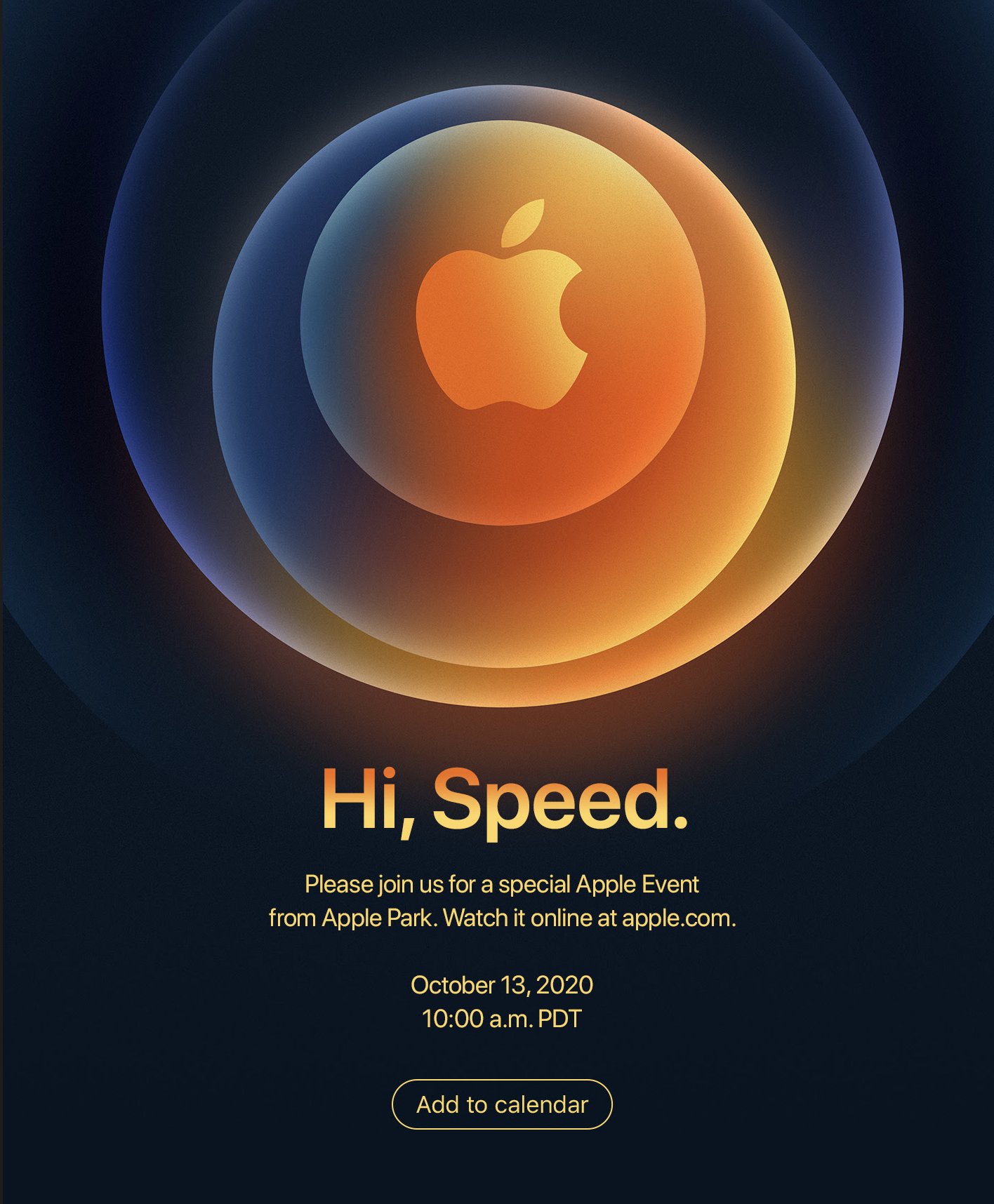 Apple has on Tuesday, October 6 officially announced that its highly anticipated iPhone 12 event is scheduled to hold on October 13 at 10 a.m. PT (6 p.m WAT).

Just like WWDC 2020 and the September “Time Flies” event, the iPhone 12 announcement event will be completely virtual and streamed directly from Apple Park amid continued concerns about the coronavirus pandemic.

It would be recalled that Apple’s most recent event which held on September 15 saw the unveiling of Apple Watch SE and Apple Watch Series 6 hardware, alongside a new iPad Air and the 8th generation iPad, Apple Fitness+, and the Apple One services bundle.

For October event, Apple is expected to unveil iPhone 12 and the company in its usual fashion sent out invites teasing about the event with tagline as “Hi, Speed”

The “Hi, Speed” tagline is a clear hint at the iPhone 12 and its expected 5G connectivity and A14 processor. 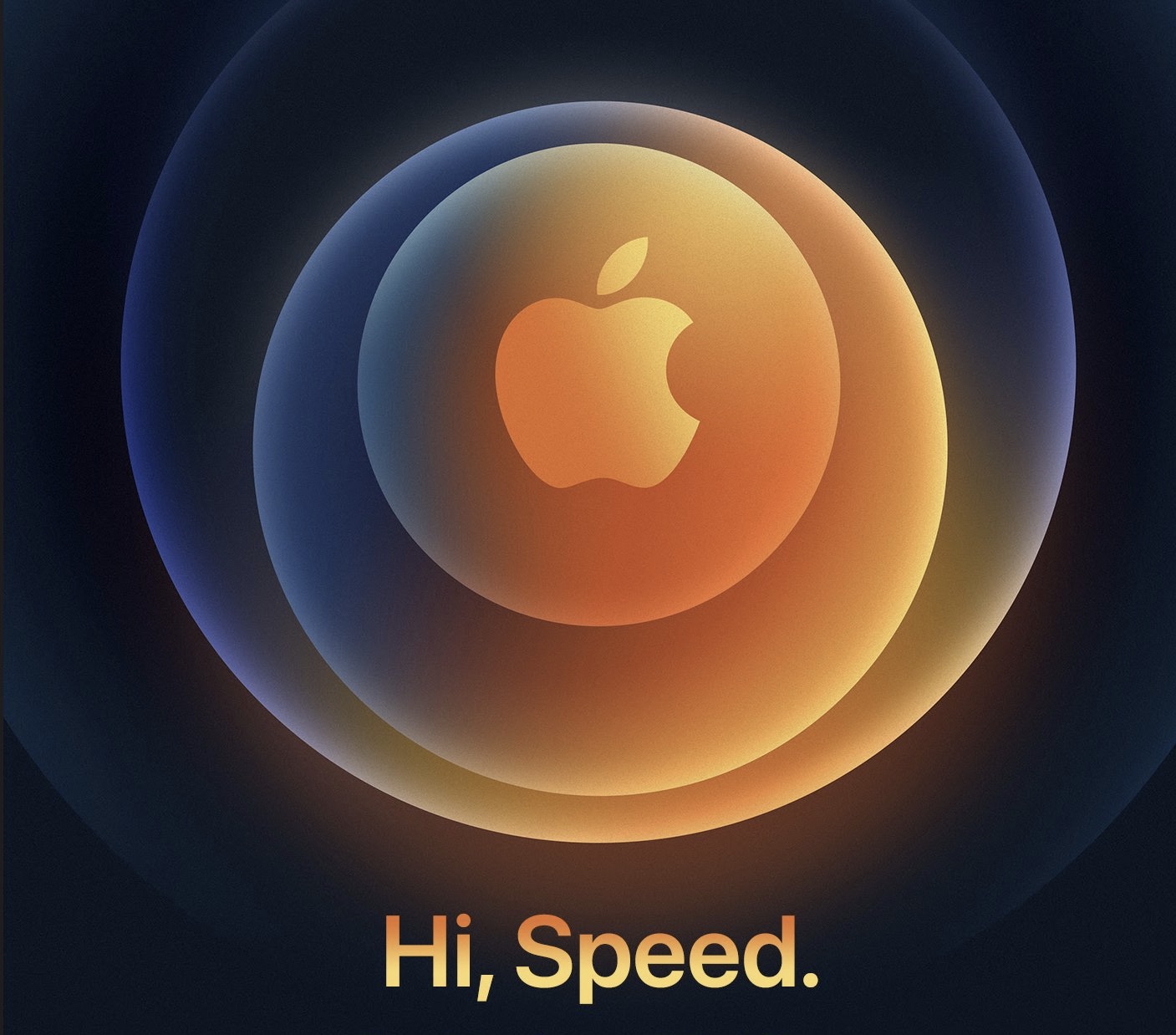 The circular rings on the invite also resembles the Siri interface. Beyond that, the invite does not provide any other hints at what Apple could announce at the event.

The rumored iPhone 12 lineup is expected to have a new design with squared-off edges (perhaps similar to the iPad Pro).

Apple is also rumored to have a number of other products in the works, including new over-ear headphones, a smaller and more affordable HomePod, and a competitor to Tile’s location tracking tags that are apparently called AirTags.

The company also announced in June that it would be releasing its first ARM-based Mac by the end of this year, so this could be expected too.