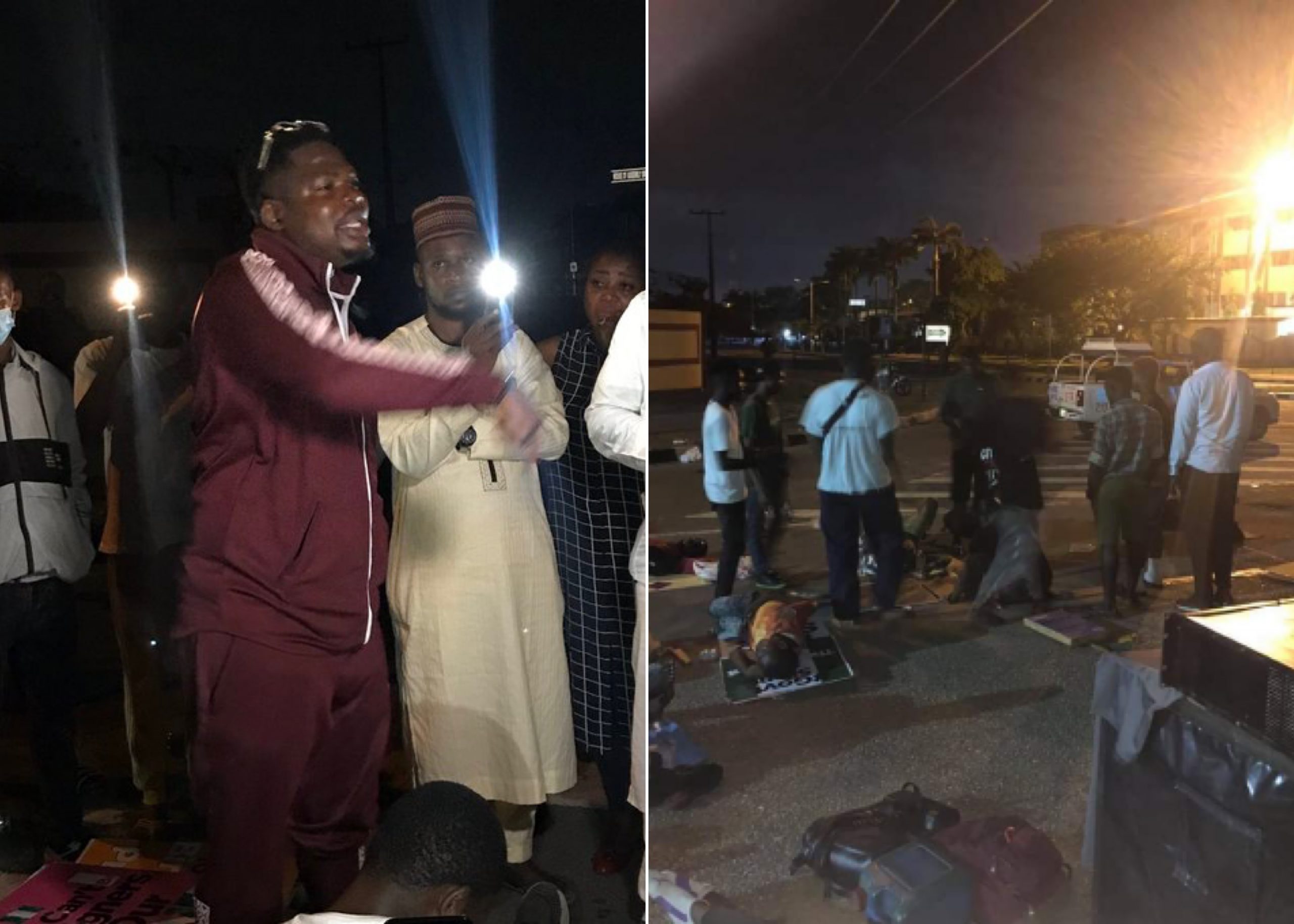 Comedian, Debo Adebayo popularly known as Mr. Macaroni and other protesters have spent the night in front of the Lagos State House of Assembly in a bid to express their grievances against extortion and brutality by operatives of the Special Anti-Robbery Squad (SARS).

Some protesters besieged the police headquarters in Ikeja, others marched from Lekki tollgate to Onikan.

Following the protest during the day, Mr. Macaroni and other protesters besieged Lagos state house of Assembly demanding to see the speaker, Mudashiru Obasa.

MDB gathered that the protesters built tents at the entrance of the Assembly, which was later dismantled by policemen in an attempt to disperse protesters.

About 11.30pm, the streetlights providing illumination to the protesters went off, causing scare that they may be attacked.

One of the protesters said that they arrived at the entrance of the Assembly a few minutes to 10 pm.

The speaker later addressed the protesters as Mr Macaroni and a social media influencer named Rinu, who were at the forefront of the night protest lamented the actions of FSAR operatives.

He appealed for the intervention of government, adding that many Nigerians are unsafe in their homes.

To be here is not because we don’t have a home. It is because we are scared that even when at home, bullets can find their ways into our heads. So, we want the government to step in and step in now.

After listening to the demands of the protesters, part of which included the total disbandment of the anti-robbery squad, Speaker Mudashiru Obasa appealed to them to return home.

He assured them that there would be an emergency meeting Friday morning with Governor Babajide Sanwo-Olu and other concerned authorities.

However, many of the protesters including Mr Macaroni and other social media influencers spent the night in front of the Assembly.

See photos and videos below; 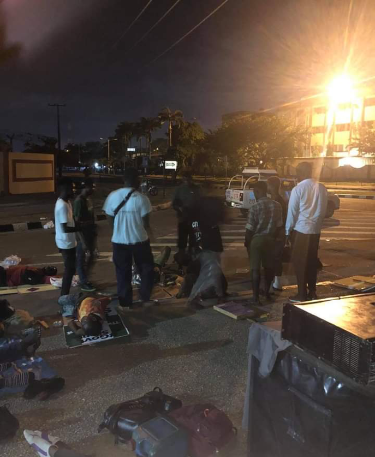 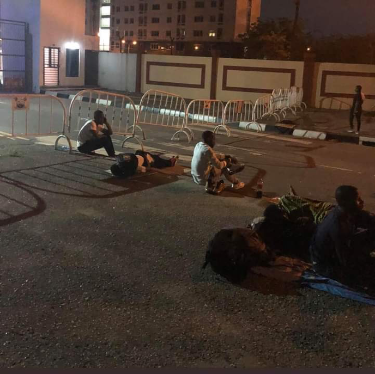 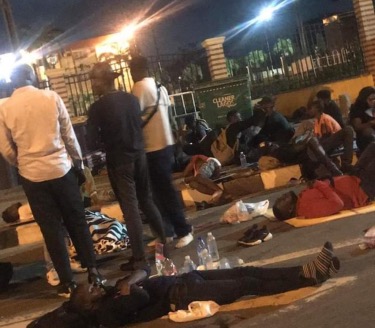 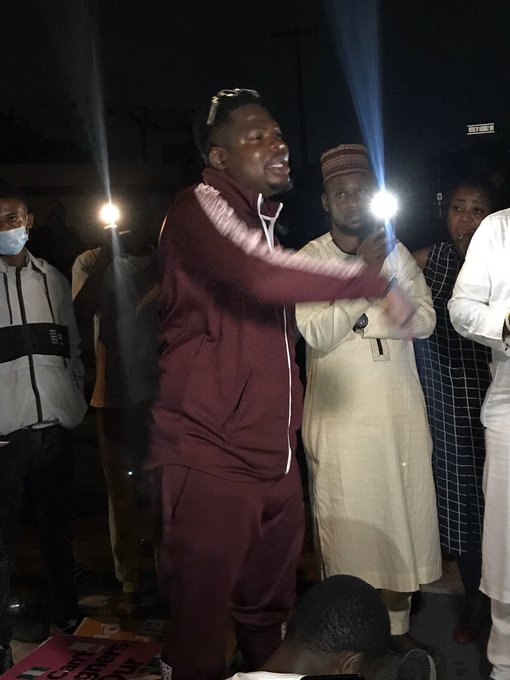 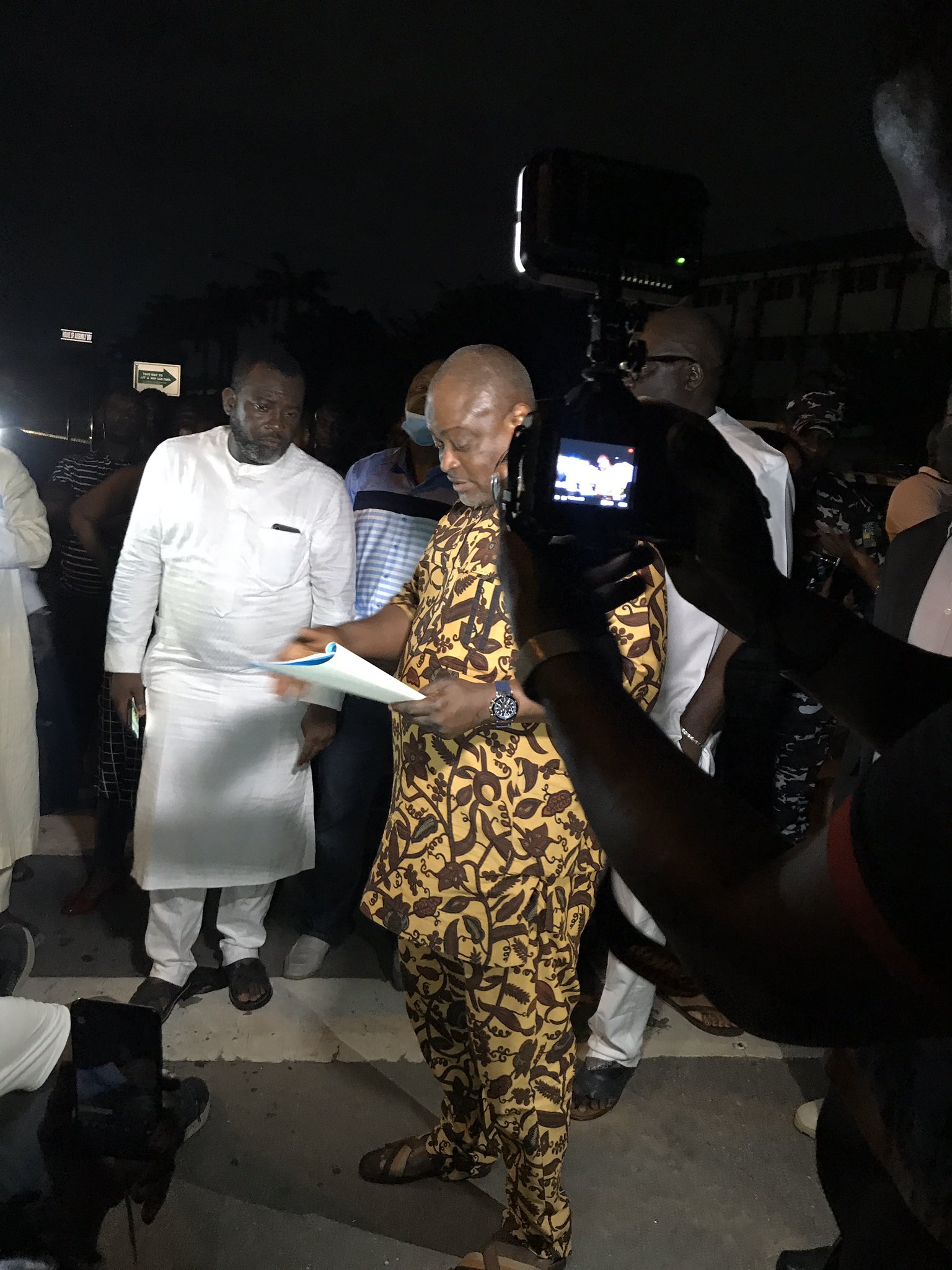 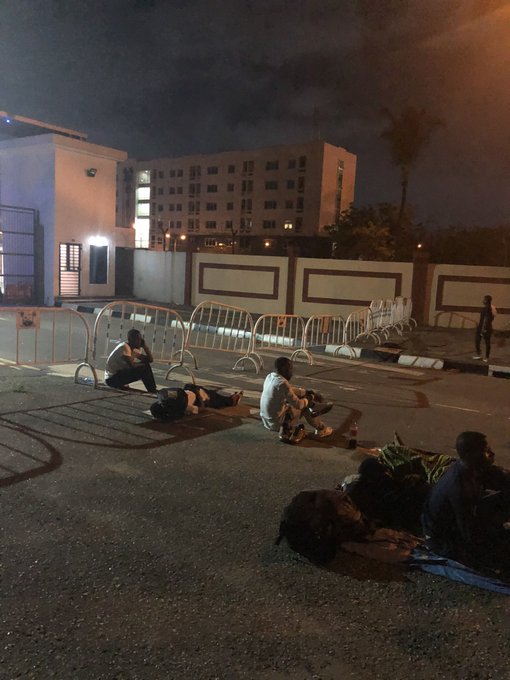 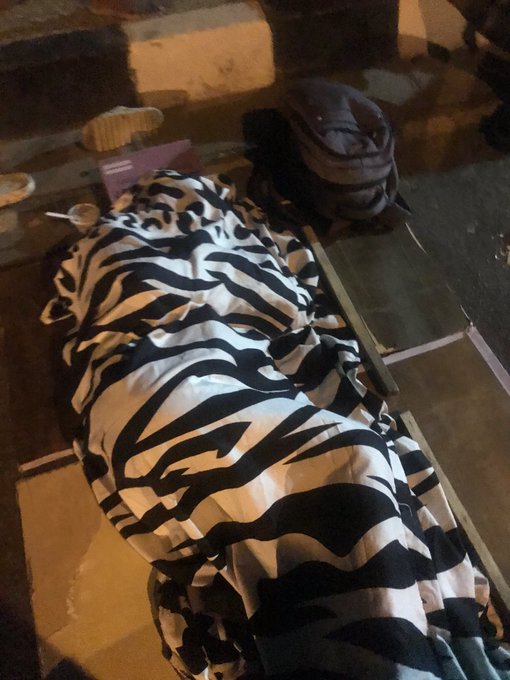 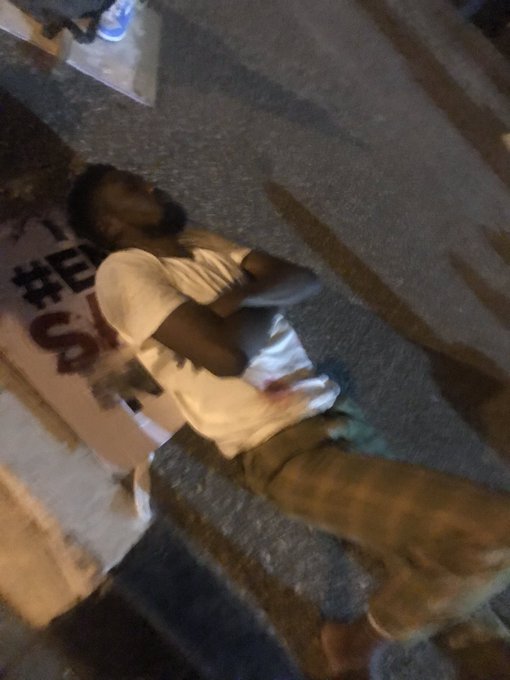 Not while I am alive!
#EndSARSProtest pic.twitter.com/6kHfLBoy9G

Only God that will bless Mr Macaroni. Man doing the best at this crucial moment. #EndSarsNow

I don’t know where they took Mr Macaroni to. The Police are intimidating protesters right now because it’s dark. They destroyed the canopy they wanted to sleep under. We can’t find Mr. Macaroni. Retweet #bitsika
#EndSarsProtests pic.twitter.com/GDubVCnKaG

‘I Have Nothing To Hide’ – Lagos Speaker, Mudashiru Obasa Speaks After Honoring EFCC’s Invitation