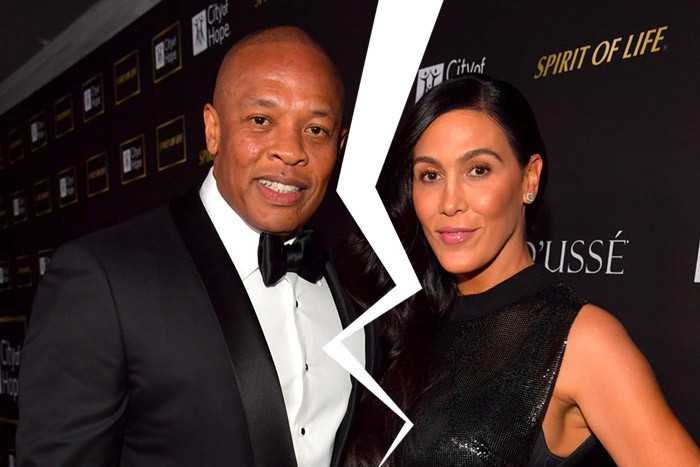 A Los Angeles Judge denied Young’s request for $1.5 million to pay for various expenses, such as security. He also dismissed her request for Dr. Dre to pay out $5 million for her lawyer’s fees.

According to TMZ, the judge on October 1 rejected Young’s million-dollar claim because she had previously fired a security team Dre was originally funding.

In documents obtained by the outlet, Young had argued she needed the funds to change her security team because she has been receiving death threats since the couple announced their split in June.

Young argued that Dre was too “controlling” and was threatening to fire her security, so she wanted to hire her own.

Despite the ruling, Dre’s lawyer, Laura Wasser said that the music mogul was still willing to pay for Young’s personal protection team, providing the new security she chooses would not cost more than what he is currently paying for.

Nicole Young’s lawyers also urged the judge to move up the hearing regarding the $5 million for attorney’s fees, However, the judge said no.

When the judge dismissed Young’s requests, he noted that he is working on more crucial domestic violence and custody cases, and her case is not anywhere as serious.

He advised Young to get a restraining order against Dre if he is trying to ‘control’ her.

The couple have not seen eye-to-eye since Young filed for divorce in June, citing “irreconcilable differences”.

She requested $2 million per month in temporary spousal support in addition to the $5 million for her legal fees.

In all, the music producer has six children, four sons, and two daughters by five different women. However, one of his sons called Andre Young Jr is late.