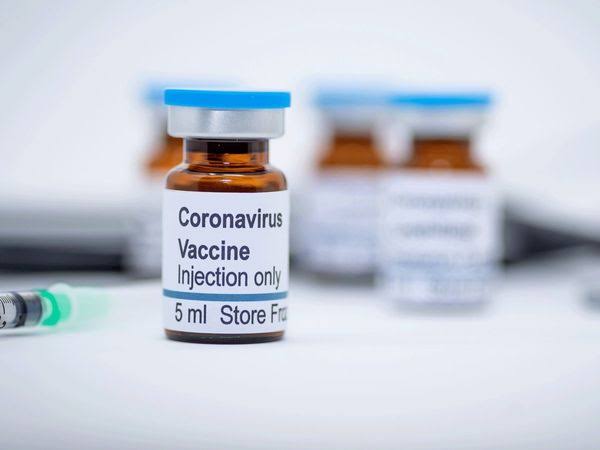 Russia has announced plans to begin the first mass deliveries of its coronavirus vaccine in September.

The vaccine will be supplied first and foremost to health care workers and teachers. The vaccination will be absolutely voluntary.

Russia was the first country in the world to declare a vaccine for the novel coronavirus, despite it not having undergone large-scale trials to prove its safety and effectiveness.

The vaccine was developed by a state laboratory and initially tested on the laboratory’s workers and later volunteer soldiers.

It has been named Sputnik V, made after the Soviet Union’s first man-made satellite to achieve orbit.

Russia’s health minister said about 40,000 volunteers were in the phase three trial of the vaccine.

Endorsing the vaccine, Russian President Vladimir Putin said one of his daughters had used it successfully without any side effect worse than a slight, temporary fever.

Russia is one of several countries racing to develop a proven vaccine against the disease that has infected 25.4 million and killed more than 850,000 people worldwide.

Murashko, according to state-run TASS news agency, has now stated that first deliveries of the vaccine in large quantities will begin in September.

The health minister said production was underway in parallel with post-registration monitoring of the vaccine’s effectiveness.

A mass vaccination campaign will begin among Russian volunteers in October, a month after industrial production is expected to launch, according to the head of the national sovereign fund paying for the vaccination project.

The minister revealed that;

The vaccine will be first and foremost shipped to health workers and teachers. The vaccination will be completely voluntary.

He said about 2,500 out of 40,000 volunteers have been recruited for Phase 3 trials of the vaccine so far, stressing;

Russia says more than 20 countries have requested over 1 billion doses of the Sputnik V despite safety concerns.

Western scientists have raised concerns over the speed of development of Russian vaccines, suggesting that researchers might be cutting corners after coming under pressure from the authorities to deliver.

However, Russia has dismissed all criticism as an attempt to undermine its research.

Sputnik V is expected to enter civilian circulation on January 1 2021, according to a registration certificate on the Russian Health Ministry’s website.

Russia has recorded nearly one million cases of the novel coronavirus, the world’s fourth largest caseload.