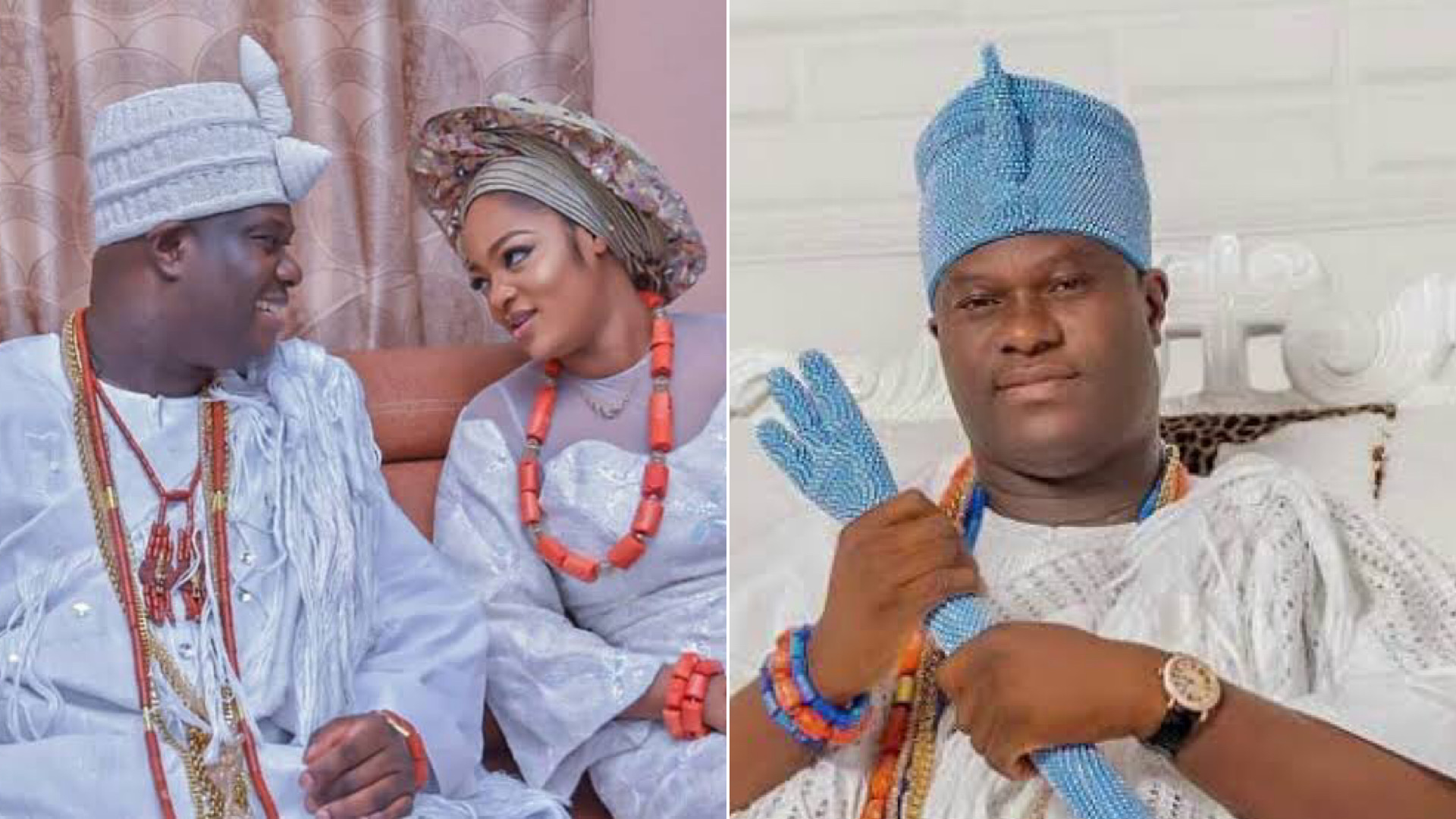 Ooni of Ife, Oba Adeyeye Ogunwusi, has reportedly welcomed his first son with his wife, Olori Silekunola Morenike Naomi Oluwaseyi, it has emerged.

However, as at the time of filing this report, the details of time and place of birth are yet to be ascertained.

The 45-year-old monarch’s wife has been out of the public eye since she became pregnant. Oba Ogunwusi had disclosed in July that he would name his unborn prince after the 49th Ooni of Ife, Oba Adesoji Tadenikawo Aderemi.

His only other biological child is Princess Adeola Ogunwusi, who is in her 20s, which he had when he was 19.

Olori Silekunola got married to the King in 2018 as his third wife.

Ogunwusi‘s first wife was Omolara Olatubosun, who he married in Ibadan, Oyo state and shares his first child, acting as co-parents.

In 2008, he married Adebukola Bombata, from whom he separated in 2016 to marry Zaynab Otiti Obanor, (his second wife from 2016 to 2017), of which both marriages ended without welcoming a child.

He is currently married to Morenike Naomi Oluwaseyi, who is a prophetess.