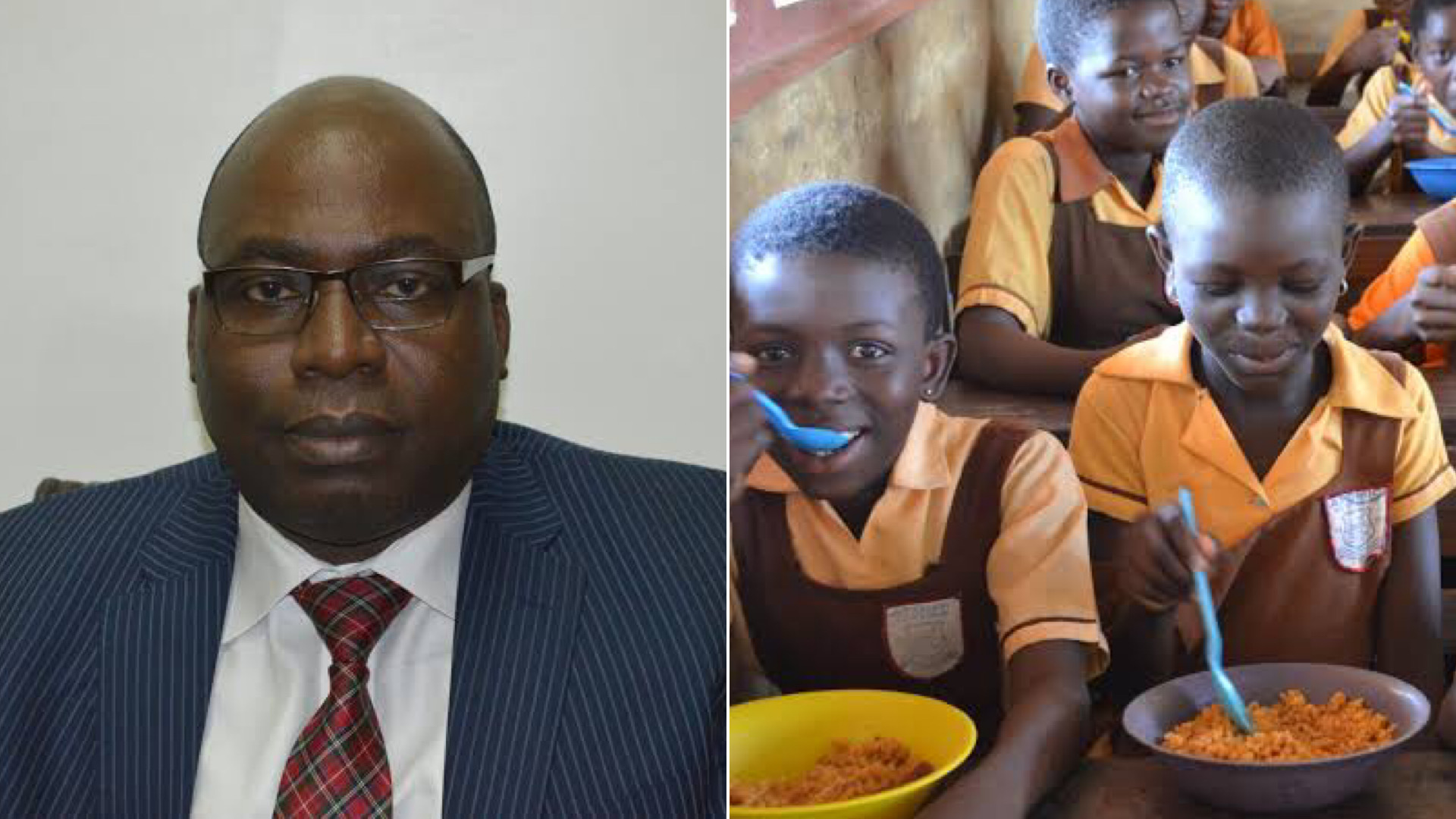 Independent Corrupt Practices and Other Related Offences Commission (ICPC) has said that the sum of N2.67 billion meant for school feeding of some Federal colleges during the lockdown has been found in personal accounts.

The school feeding programme is under the Ministry of Humanitarian Affairs, Disaster Management and Social Development led by Sadiya Umar Farouq.

ICPC stated that the money diverted into personal accounts was paid when children were not in school.

Chairman of ICPC, Prof. Bolaji Owasanoye, disclosed this in his keynote address at the 2nd National Summit on Diminishing Corruption with the theme: “Together Against Corruption and Launch of the National Ethics and Integrity Policy,” at the Presidential Villa, Abuja.

Prof. Owasanoye revealed that N2.5 billion appropriated by a senior civil servant (now deceased) in the Ministry of Agric for himself and cronies, was also discovered.

The anti-graft agency listed other assets recovered in the Agric ministry to include 18 buildings, 12 business premises, and 25 plots of land.

He said under the Open Treasury Portal review carried out between January to August 15, 2020, out of 268 Ministries, Departments and Agendas (MDAs), 72 of them had cumulative infractions of N90 million.

Prof. Owasanoye noted that while 33 MDAs tendered explanations that N4.1 billion was transferred to sub-Treasury Single Account, N4.2 billion paid to individuals had no satisfactory explanations.

According to the ICPC boss;

We observed that transfers to sub-TSA were to prevent disbursement from being monitored. Nevertheless, we discovered payments to some federal colleges for school feeding in the sum of N2.67 billion during lockdown when the children are not in school, and some of the money ended up in personal accounts. We have commenced investigations into these findings.

He also said under its 2020 constituency and executive projects tracking initiative, 722 projects with a threshold of N100 million (490 ZiP and 232 executive) was tracked across 16 states.

A number of projects described as ongoing in the budget, were found to be new projects that ought to have been excluded in order to enable government complete exiting projects; absence of needs assessment resulted in projects recommended for communities that do not require them being abandoned; projects sited in private houses on private land thus appropriating common asset to personal use, hence denying communities of the benefit; absence of synergy between outgoing project sponsors and their successors.

The ICPC chairman expressed that in education sector, 78 MDAs were reviewed and common cases of misuse of funds were uncovered.

Some of the discoveries include;

Life payment of bulk sums to individuals/staff accounts, including project funds; non-deductions/remittance of taxes and IGR; payments of unapproved allowances, bulk payment to micro finance banks, payment of arrears of salary and other allowances of previous years from 2020 budget, payment of salary advance to staff, under-deduction of PAYE and payment of promotion arrears due to surplus in Personnel Cost, abuse and granting of cash advances above the approved threshold and irregular payment of allowances to principal officers.

We have restrained or recovered by administrative or court interim and final orders assets above N3 billion, facilitated recovery of $173,000 by the whistle blower unit of FMFB&P from an erring oil company, retrained £160,000 in a UK-bank in an ongoing interim forfeiture. This figures exclude quantum of recoveries on return or contractors to site as a result of projects tracking initiatives.

It should however be noted that some of these assets are subjected to ongoing cases and where suspects proved their cases physical or liquid assets will be released in accordance with laid down laws, guidelines or court directives.

In addition, Prof. Owasanoye noted that the constituency tracking project of the agency compelled 59 contractors to return to sites.

He added that the individuals handling the projects worth N2.25bn had abandoned the projects before the ICPC’s intervention.

‘You’re My Peace, I Can’t Believe You Are Mine – BBNaija’s Ike Celebrates Mercy As She Clocks 27

Pay Your Tax, LIRS Tells Laycon While Congratulating Him On BBNaija Win

D’Banj Exonerates Self From Fraud Allegations…