Edo Election: I Am Studying The Results, Will Announce My Next Plan Soon – Osagie Ize-Iyamu 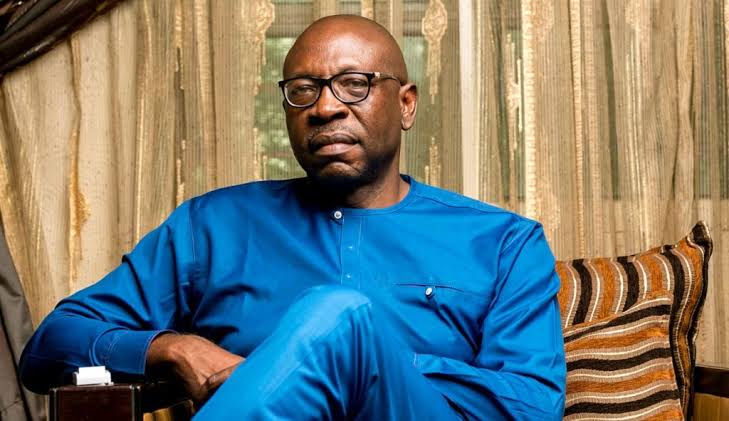 Governorship candidate of the All Progressives Congress in Edo State, Pastor Osagie Ize-Iyamu, has said he will announce his next line of action soon.

He said this while reacting to the declaration of Governor Godwin Obaseki as the winner of the Saturday poll.

Ize-Iyamu, who trailed the winner with over 84,000 votes, thanked the people of the state, alleging that many of his supporters were not allowed to vote.

Speaking further, he expressed that he was still studying the election’s results and would announce his next line action soon.

Ize-Iyamu said this in a message posted on his Facebook page, which reads;

I hereby thank and appreciate my teeming supporters, who have had to endure many evils including being prevented from exercising their franchise, for their support and determination during the election process.

I assure you all that I am studying the results along with other party members and will announce the next line of action soon. God bless you all.