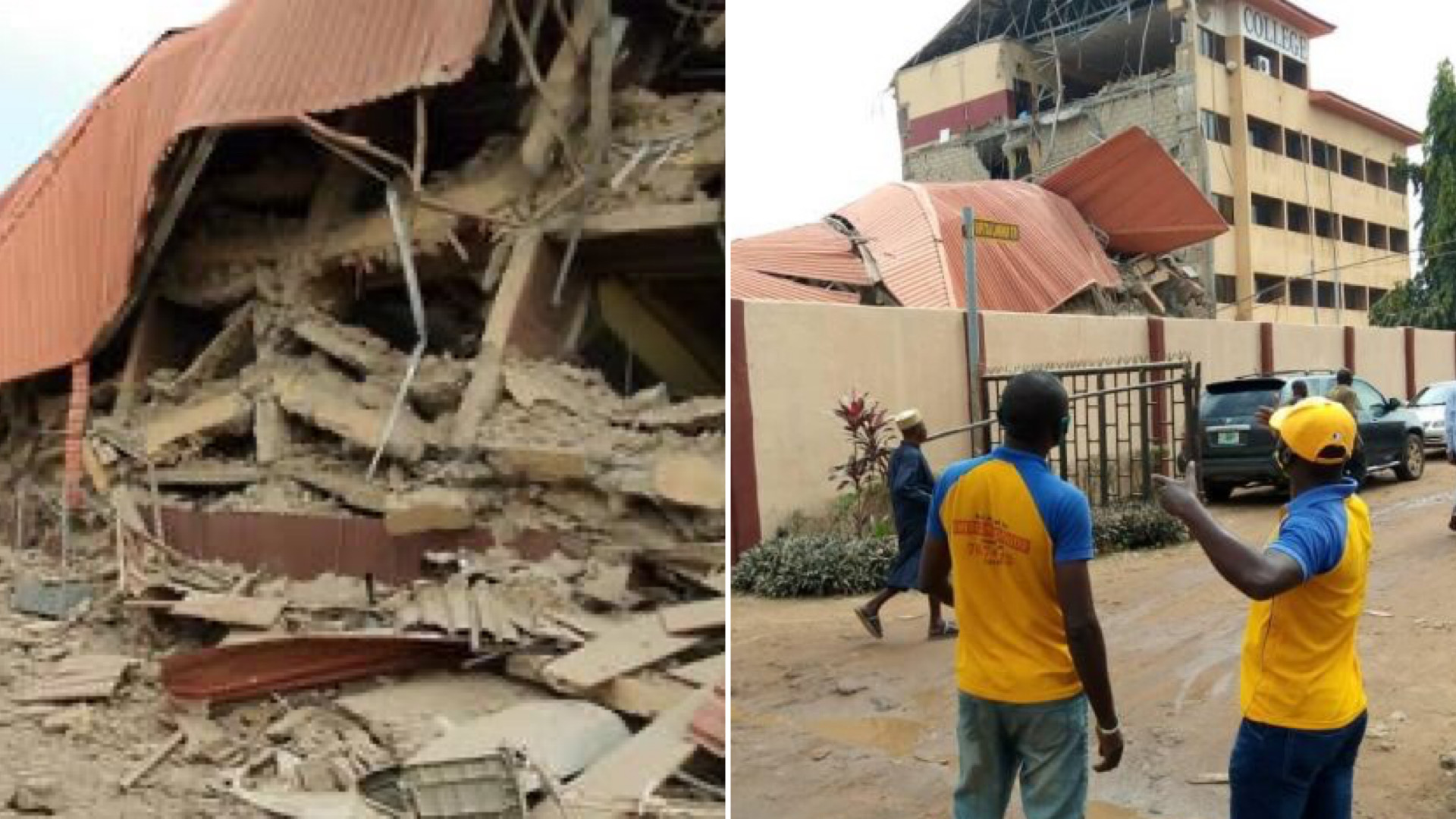 He said distress calls received established that the building collapsed at about 8:15am.

Information gathered from some officials of the school revealed that the building had previously shown signs of distress and the school was planning to renovate and refortify the structure.

The three-storey building has two wings conjoined, the wing that collapsed has seriously affected the second wing as visible cracks can be seen on the walls, pillars and decking.

Fortunately, nobody was trapped, no injuries and no fatality has been recorded. Responders to the incident scene are LASEMA, LASBCA, Police (Ejigbo Division).

See some photos and video below; 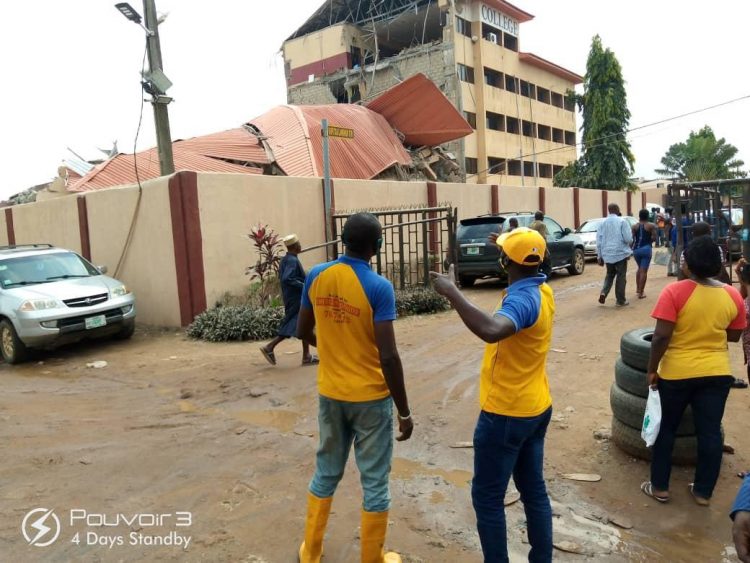 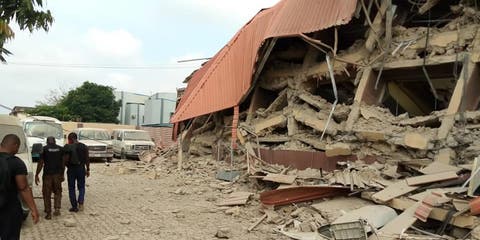 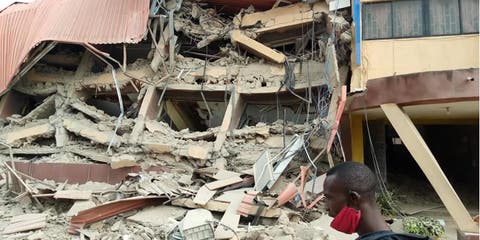 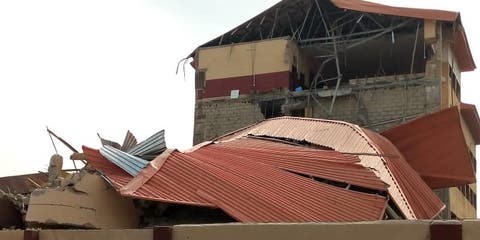 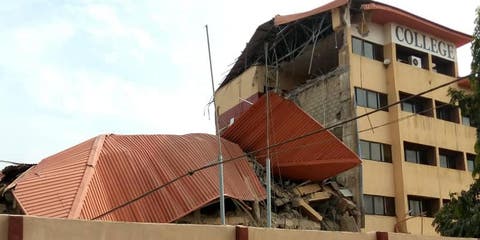 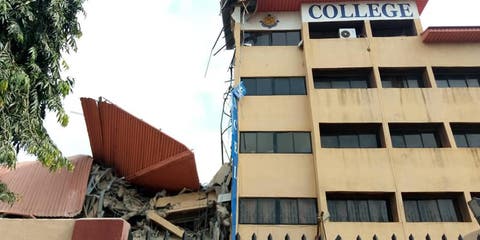