Boko Haram: ‘My Life Is In Danger’ – Obadiah Mailafia Cries Out As DSS Invites Him For The Third Time Over Allegation Against Northern Governors 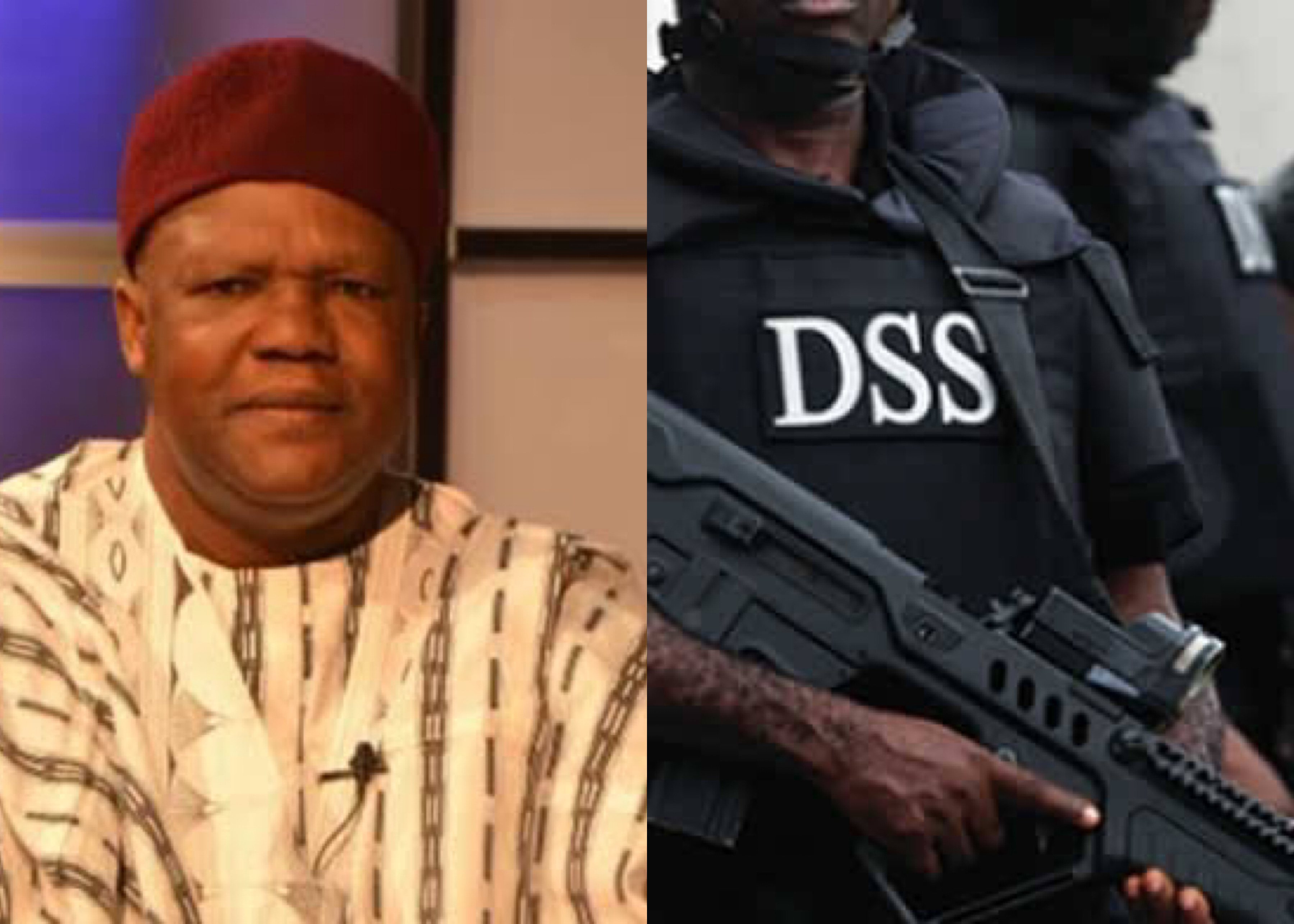 Former deputy governor of the Central Bank of Nigeria (CBN), Obadiah Mailafia has been invited by the Department of State Services (DSS) for the third time over his allegation that of one of the Northern Governors is a Boko Haram commander.

MDB had earlier reported that the DSS invited Mailafia twice over the comment which he made during a radio station in August.

Mailafia who confirmed the invitation on Thursday September 10, insisted that he spoke on behalf of the “martyrs” killed in the country over the years.

He also raised an alarm of his life being in danger, while also alleging that he has been subjected to criminal investigation and extreme political persecution.

The former CBN deputy governor, in a statement in Jos on Friday, described the latest DSS invitation as political persecution and urged well-meaning people to pray for his safety.

Dear Comrades, Beloved Brethren, I have once again (for the 3rd time) been ordered to appear before the DSS at their Jos HQ this coming Monday 14th September, at 11.00 am.

This is in addition to our battle in court, as my lawyer appears before a Jos High Court today Friday the 11th, seeking a restraining order against the DIG Criminal Investigations Department (CID) who are also pursuing me.

I spent over 20 years of my working life abroad as a university teacher, banker and international civil servant with unblemished record.

I have no criminal record — not even a parking ticket. Sadly, it is in my own fatherland that I’m being subjected to criminal investigation and such extreme political persecution.

Expressing worry over his life, the economist turned politician asked;

Please, pray for me. I have reasons to believe that my life is in danger and that some powerful political forces want to silence me forever. For speaking the truth.

For speaking on behalf of the holy martyrs — of thousands of innocent children, women, elderly and youths that have been killed in our beloved country. It is only in our benighted country that a man who speaks from his conscience can be hounded like a common criminal.

Please, those of you in the Jos area or who can easily travel to Jos, please kindly mobilise and be there en masse to support me on Monday at 11.00 am as I go once again into the Lions’ Den. I’m a believer in nonviolence. Please, no-one should throw even a little stone on my behalf. Let us become candles of light and peace in this Age of Darkness. Thank you so immensely and may God bless you alL.