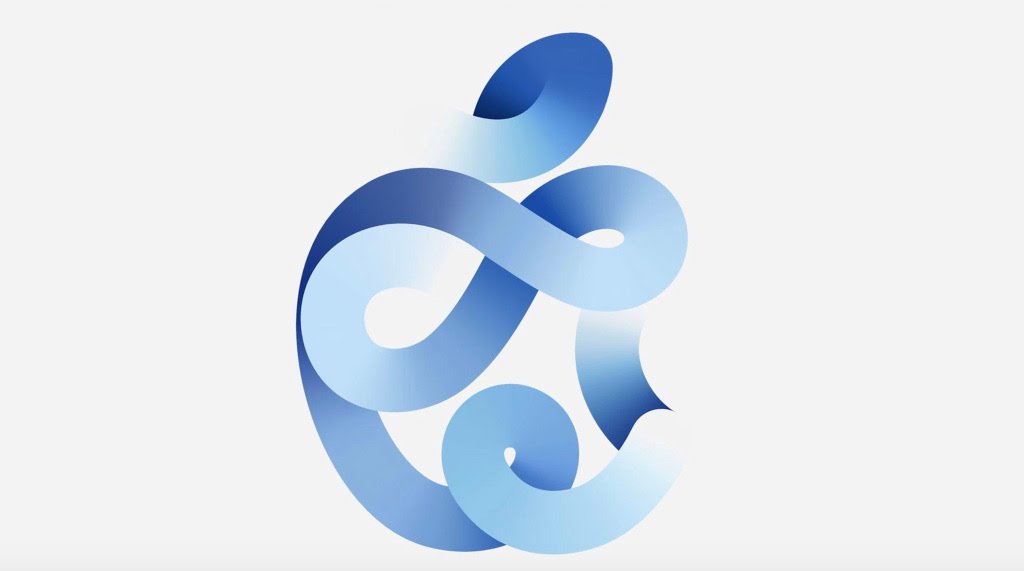 Apple has announced that its annual Fall event will kick off September 15 at 5pm where it is expected to launch the company’s latest devices.

The company typically holds a flashy product launch in September to show off its newest iPhones. The Apple Watch, iPad and other devices typically take a back seat to Apple’s key smartphone, and the company at times holds another event in October for its iPads and Macs.

However, like Apple’s Worldwide Developers Conference, the event will be held entirely online, streamed via its website amid continued concerns about the coronavirus pandemic.

Apple’s invite, posted on its website, included a variation on its logo, done in swirling blue lines that turns out to be a bit of AR trickery.

When viewed on an iPhone, the Apple invite logo morphs into the event’s date: 9.15. 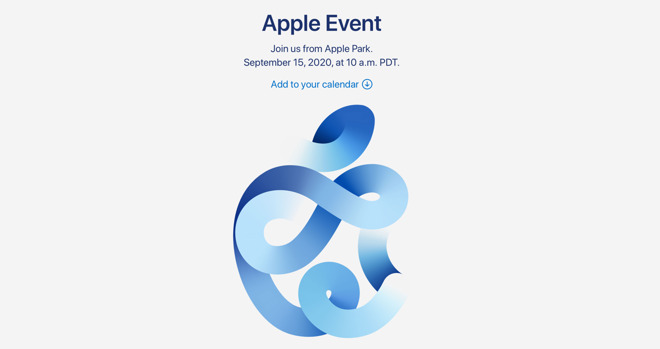 The invite sent to reporters included another clue – the phrase “Time Flies”, which hints at the event focusing on the Apple Watch, the tech giant’s popular wearable.

It is possible Apple will announce the Apple Watch Series 6, a refresh to its iPad Air and other products at the event.

This event may also herald the arrival of the long awaited iPhone 12, which will finally find the company embracing 5G technology.

This was, of course, going to be the year that 5G helped stem slowing smartphone sales — but like practically every other aspect of our lives, COVID put a major dent in those plans.

Apple has said its newest iPhones, which will sport super-fast 5G connectivity, will be delayed ‘by a few weeks’ this year because of production issues related to the coronavirus pandemic.

It is therefore likely the new iPhones will arrive in October, and Apple will hold a new event at that time to focus on its phones.