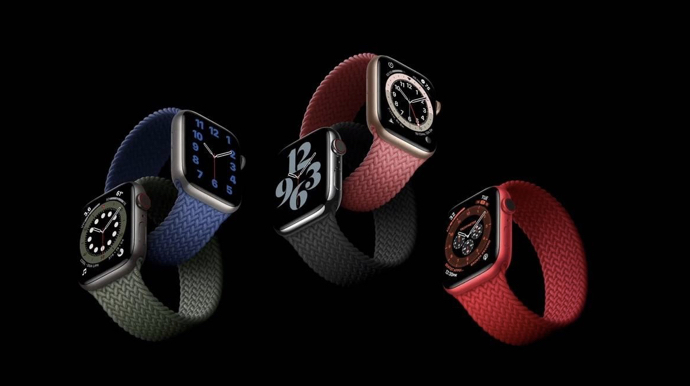 Apple has on Tuesday, September 15 unveiled its new Series 6 Apple Watch, with a feature which can measure people’s blood oxygen levels in 15 seconds.

The announcement was made during Apple’s annual fall event where it typically unveils new iPhones, iPads and other tech gadgets before the holiday shopping season.

This year, the company focused on iPads and Apple Watches during its September event and is slated to have a separate announcement for its next iPhone. 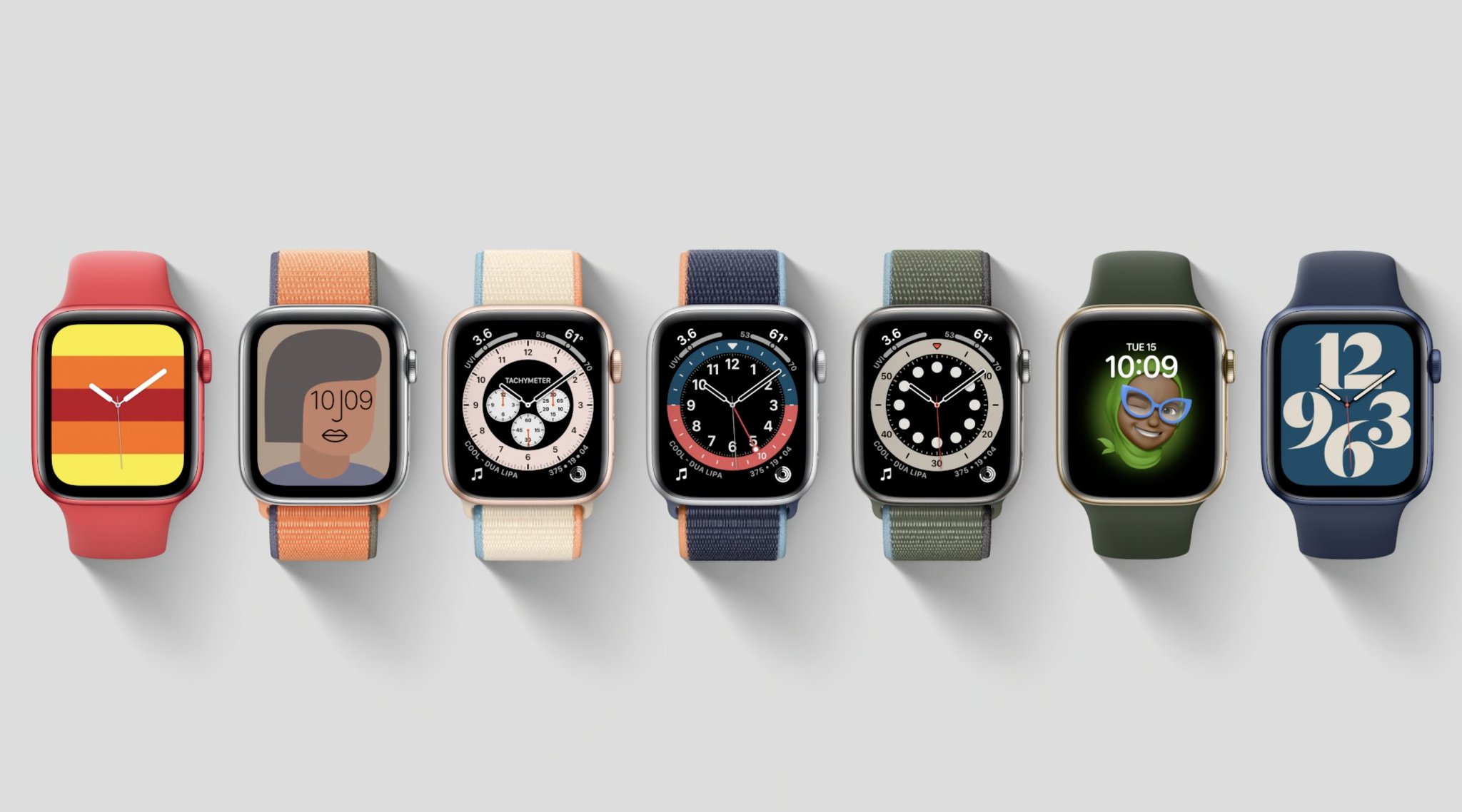 The next-generation model has the same design as the Series 4 and Series 5, but features improved internals and new finishes – including an oximeter sensor.

Series 6 Apple Watch‘s blood oxygen reader, often referred to as an oximeter could help people sick with the novel coronavirus, as blood oxygen levels are a major indicator of the severity of COVID-19, the disease caused by coronavirus. 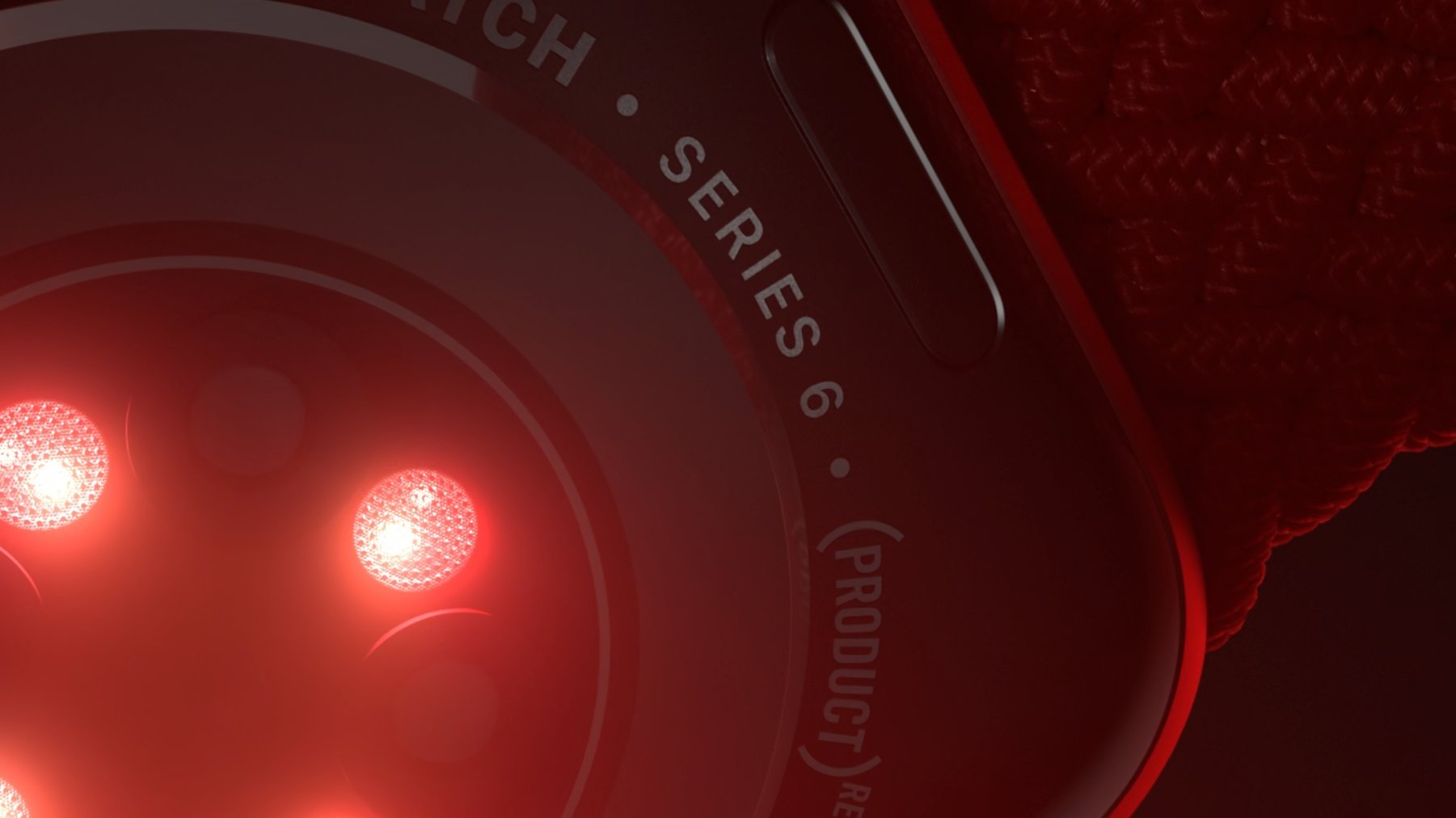 With Apple Watch Series 6, you can measure your blood oxygen right from your wrist. It’s packed with incredible technology.

The Apple Watch has come a long way from its original launch in 2015, when it was initially touted as a luxury item that even included in its lineup a $10,000 gold variant called the Apple Watch Edition.

Over the last few years, Apple has leaned into the Watch being a health device that people can use to track their daily activity. Along with step-tracking, Apple’s health-related features already include an ECG heart monitor, sync technology for gym equipment and a meditation app.

The oximeter measures blood oxygen levels in the moment and also periodically does background readings that are stored in people’s health app. 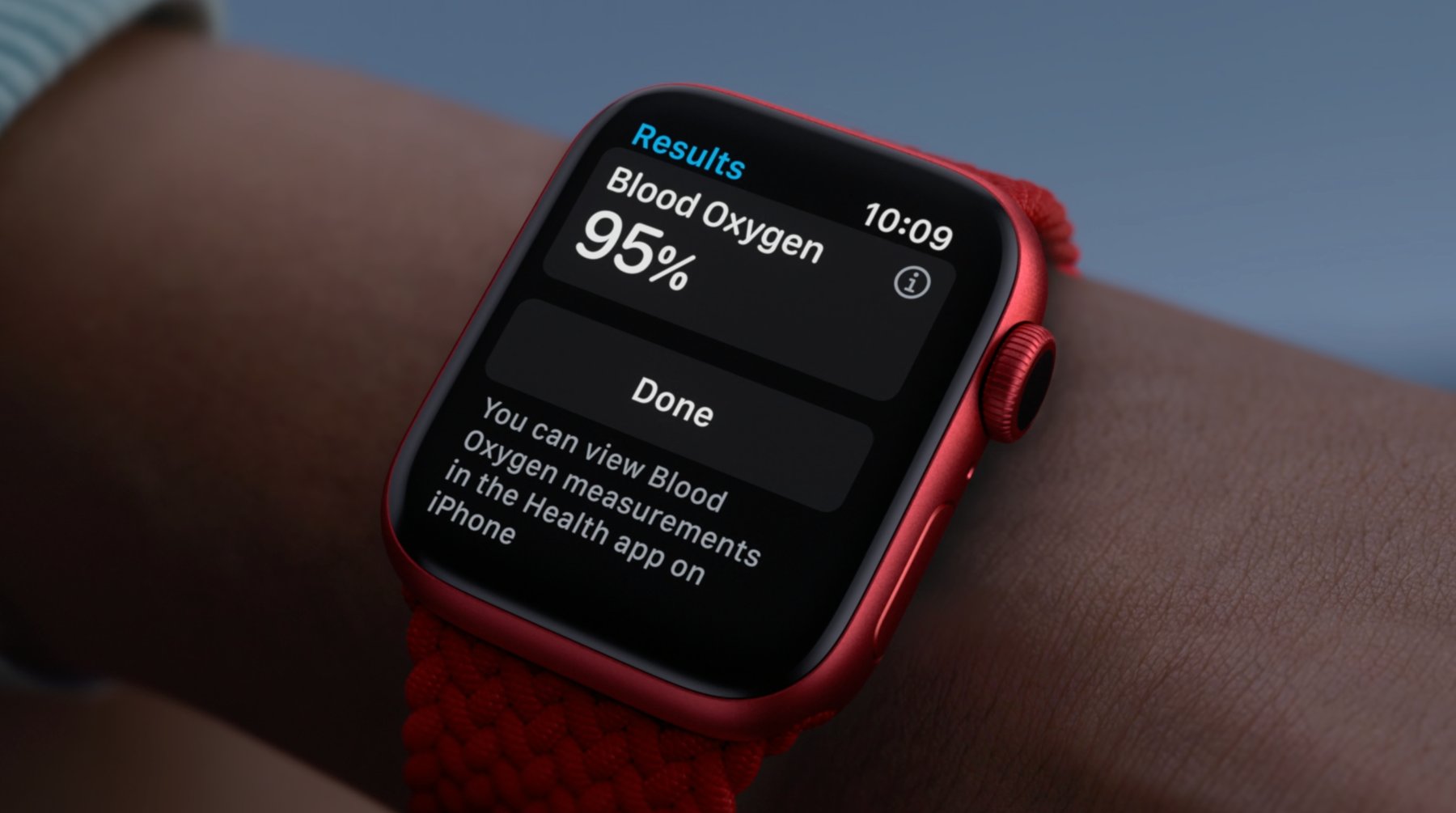 Williams said this is important so that people can get readings while they are asleep as well. Your blood oxygen level measures how much oxygen your red blood cells are carrying.

Additionally, Watch OS 7 will be able to measure your full range of VO2 max, detect if you are washing your hands and monitor your sleep. 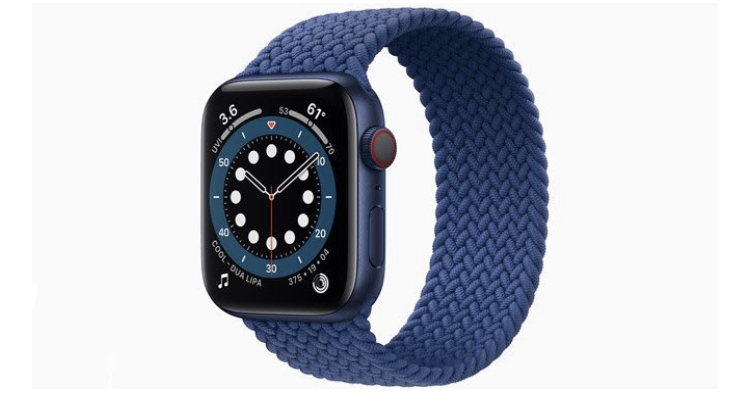 Also, Apple announced new color options for the Apple Watch, including a PRODUCT(RED) variant and a new blue finish. 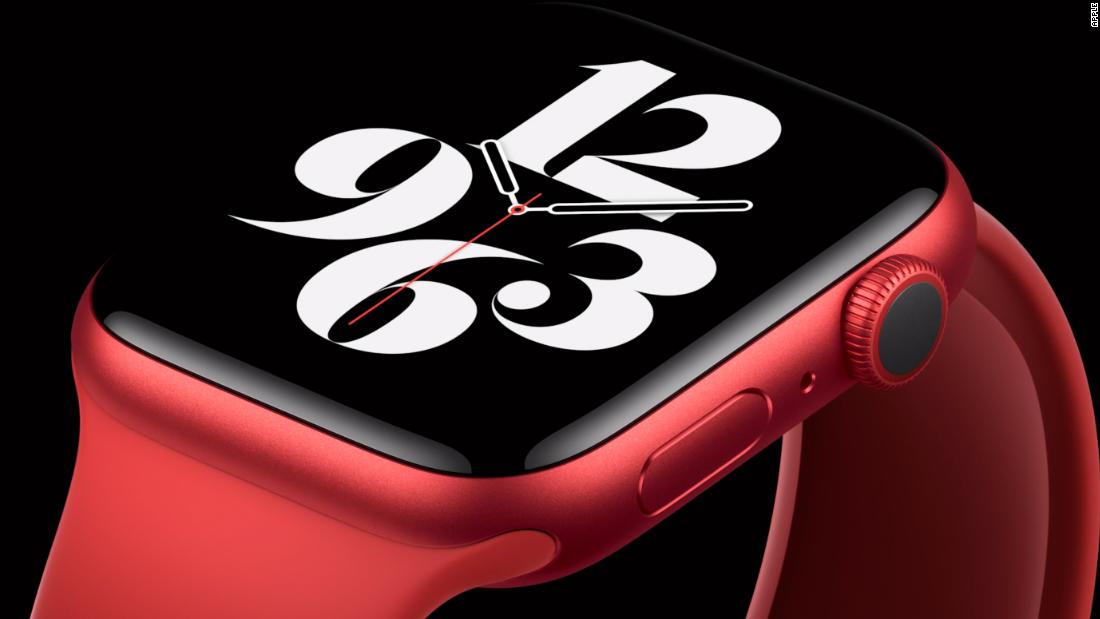