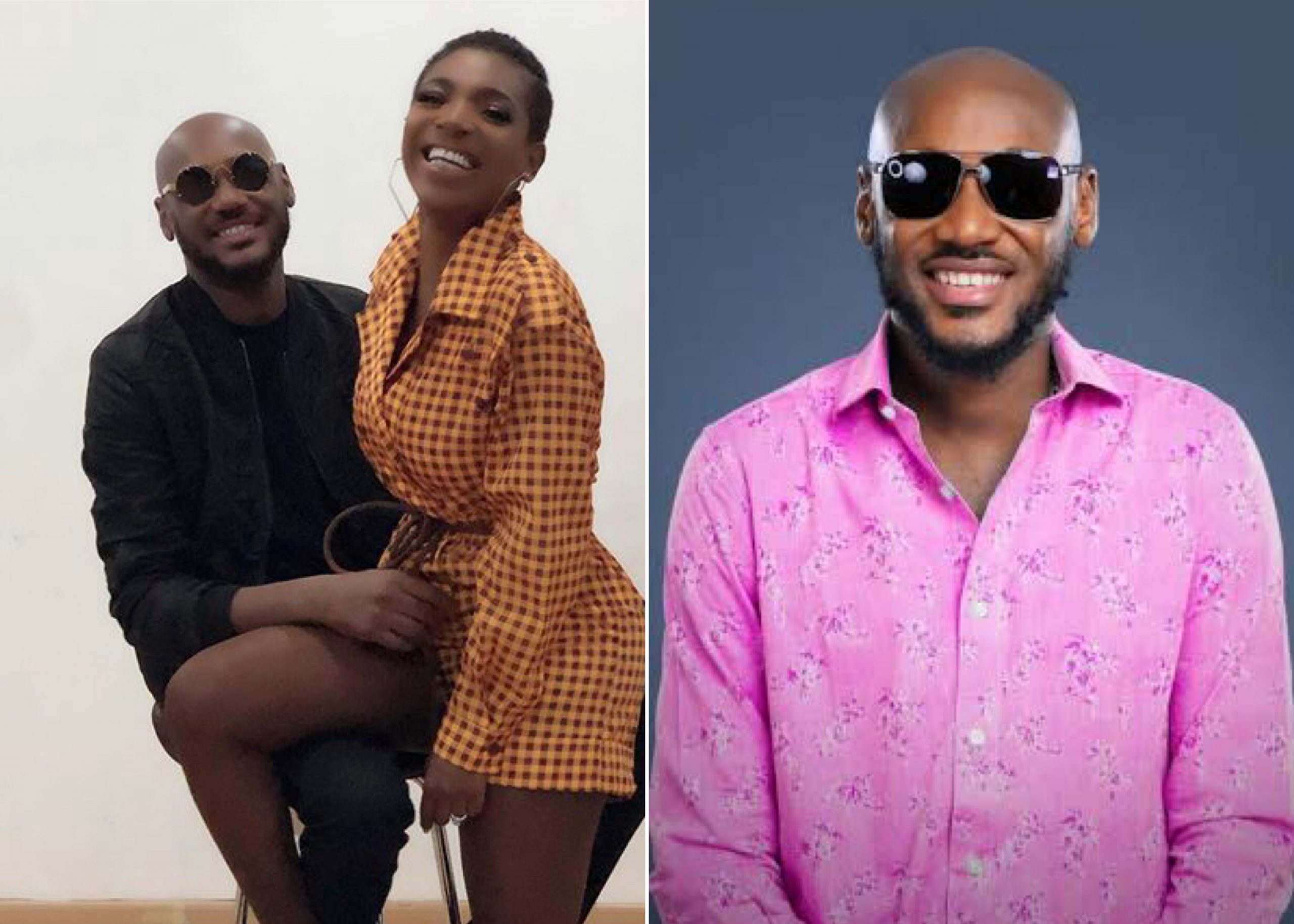 Annie Idibia, actress and wife of legendary artiste, Innocent Idibia better known as 2baba, has celebrated her husband as he clocks 45 on September 18, 2020.

The relationship of the couple is one that has come under heavy scrutiny by the public over the years, however Annie and 2baba have managed to overcome their challenges, remaining an enviable strong force. 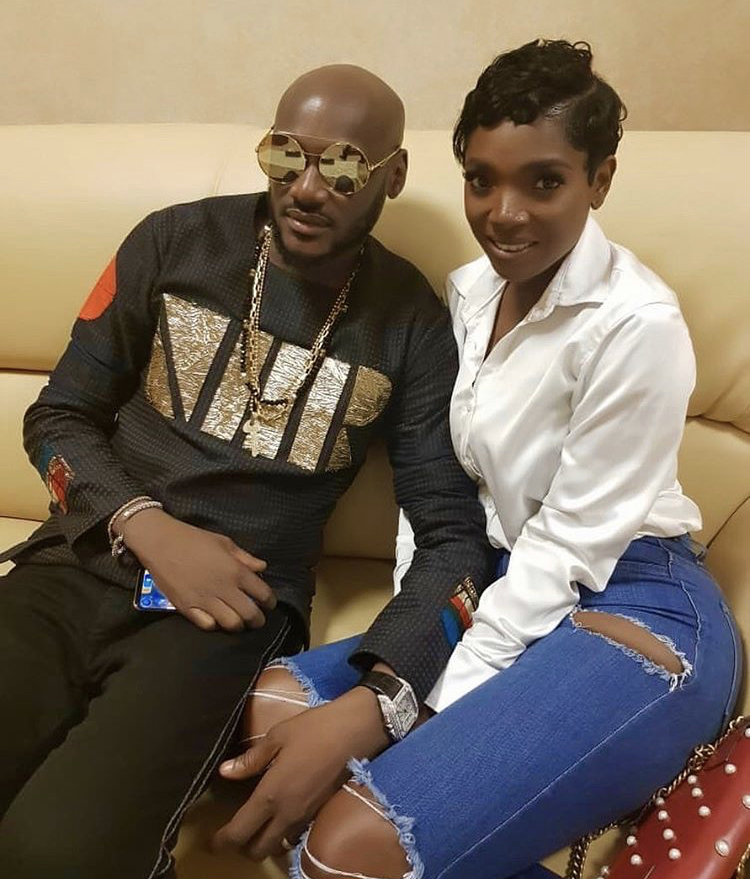 To mark 2baba’s 45th birthday, the 39-year-old shared a loved up video of herself having a good time with her man on her social media page.

In the short video, the mother of two was seen sitting on 2baba’s leg and slowly dancing to one of his songs in a place which appears to be a club.

Onlookers were impressed by their display of affection for each other and this was evident in their excited laughter.

In the caption of the cute video, Annie explained that she did not have to write a long post because he already knows that he is her world and that her world also revolves around his.

Oh my WORLD ….😍 H A P P Y B I R T D A Y ❤️ No need for epistle anymore! You know my world revolves around you ! The world knows … That you are my WORLD 🙏🏽 LYTID ❤️ Happy Birthday My “Mine” @official2baba #myBestFriend #mysupportsystem