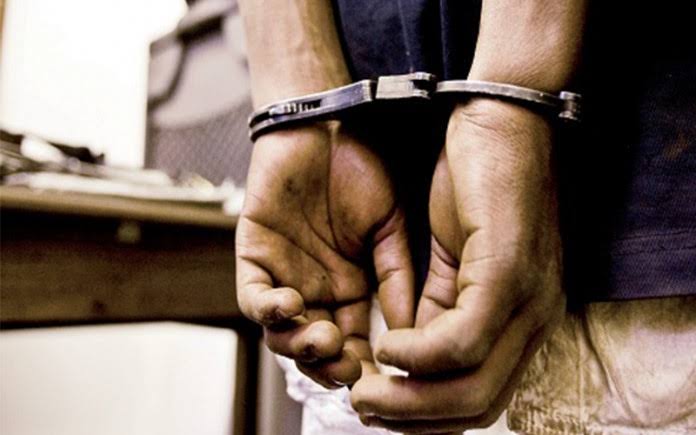 A 22-year-old man, Abubakar Ashiru has been arrested by men from Katsina State Police Command for allegedly sodomising two brothers, who are minors.

He alleged that Ashiru lured the boys into his room, where perpetrated the act on July 13, 2020.

The police said Ashiru confessed to have carried out the act during interrogation.

A charge of unnatural offence has been slammed on the suspect contrary to Section 255 of the Katsina State Penal Code.

The police prosecutor, Sergeant Lawal Bello, told the Katsina Senior Magistrates’ Court where Ashiru was arraigned that investigation was still in progress in the case and requested a new date when the case would come up for mention.

The presiding magistrate, Hajiya Fadile Dikko, granted the request and adjourned the case till October 7, 2020, for mention. She ordered that the suspect be remanded in police custody till then.

In the same vein, a 33-year-old man, Abubakar Abdullahi, has also been remanded in police custody till November 18, 2020, when his case comes up for mention before the court.

Abdullahi, of the Kofar Durbi Quarter, Katsina, was also charged with an unnatural offence.

The victim’s mother, Binta Rabi reported the incident at the Central Police Station, Katsina state, on July 17, 2020, leading to Abdullahi’s arrest and arraignment.

The police prosecutor, Bello, told the court that investigation was still in progress in the case and requested an adjournment, which was granted.