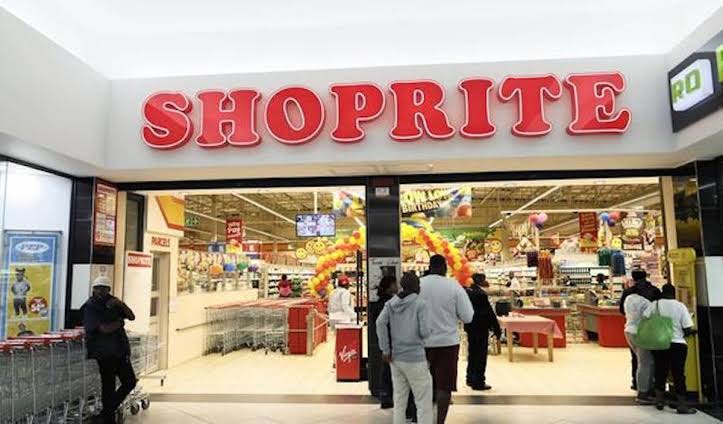 Speaking to Vanguard in a telephone conversation, the Country Director for Chastex Consult, Ini Archibong, said;

Shoprite is not leaving Nigeria. We have only just opened to Nigerian investors which we have also been talking to just before now. We are not leaving, who leaves over a $30billion investment and close shop? It doesn’t sound right.

We have only just given this opportunity to Nigeria investors to come in and also help drive our expansion plan in Nigeria. So we are not leaving. I have tried to say this as too many people as I can. There should be no panic at all and all of that. There is no truth in that report.

There have been reports circulating on social media that the retail outlet has started a formal process to consider the potential sale of all or a majority of stake in its supermarkets in Nigeria.

The report stated that the retailer had struggled in the Nigerian market just like some South African owned retailer shops that recently exited the country.

According to the statement, Shoprite results for the year does not reflect any of their operations in Nigeria as it will be classified as a discontinued operation.

The report noted that the retailer declared that it has been approached by potential investors willing to take over its Nigerian operations.

In the report, international markets, excluding Nigeria, contributed 11.6 per cent to the group sales and reported 1.4 per cent decline in sales from 2018. South African operations contributed 78 per cent of the overall sales and saw 8.7 per cent rise for the years.

The report went further to say that as a result of the lockdown, customers’ visits declined 7.4 per cent but the average basket spends increased by 18.4 per cent.

Stamp Duty: ‘FIRS Stole Our Mandate, Has No Right To Sell Or Produce Stamps’ – NIPOST Board Chairman Cries Out

ShopRite To Exit Nigeria After 15 Years