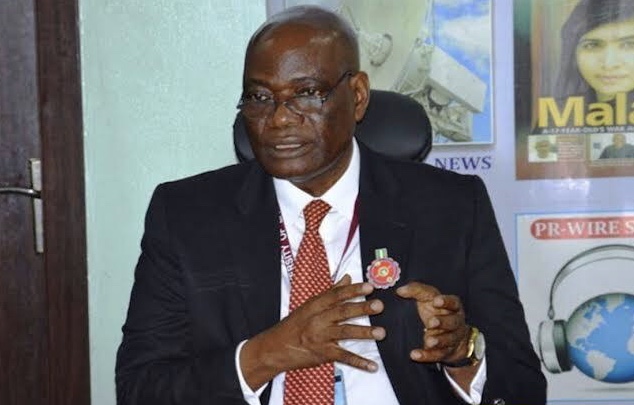 Former Vice Chancellor of the University of Lagos, Prof Toyin Ogundipe, has withdrew a lawsuit he filed at the National Industrial Court to challenge his removal by the varsity’s Governing Council.

Read Also: Why Ogundipe Was Removed As UNILAG Vice-Chancellor – Babalakin

According to a member of his legal team, Mr Ebun-Olu Adegboruwa (SAN), Ogundipe’s decision followed his deference to the authority of President Muhammadu Buhari as the varsity’s Visitor.

Contrary to the falsehood being peddled by mischief makers, the National Industrial Court has never sat or conduct any proceedings in respect of the court case filed by the Vice Chancellor of the University of Lagos, Prof Oluwole Ogundipe. No court proceedings ever took place at all and so no decision or ruling has been rendered by the court.

Indeed, upon detailed consultation with all stakeholders and his supporters in and outside the university, Prof Ogundipe directed his lawyer’s to file a notice of discontinuance of the suit and this has been done on August 21, 2020.

This is to defer to the authority of the President as the Visitor of the university as Prof Ogundipe has enough time to challenge his purported removal. This falsehood is being spread to malign the court and blackmail the judiciary by enemies of the rule of law and due process.

The general public is therefore advised to discountenance these mindless fabrications as the handiwork of those who are afraid of subjecting their illegal acts to the true test of probity and to be wary of fake news being peddled in place of truth, especially as they relate to deliberate manipulation of court proceedings. There was no time that the court sat to fix any date for the case.

Mariah Carey Sued For Copyright Infringement Over ‘All I…