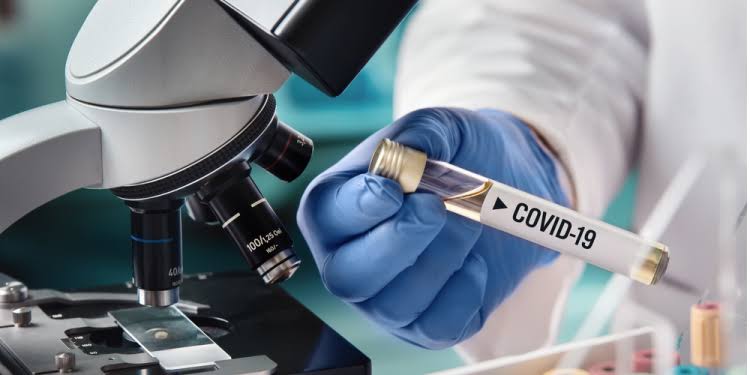 Russian Deputy Health Minister, Oleg Grinev has said a laboratory vaccine for the novel coronavirus is undergoing final testing phase and is expected to be registered next week.

According to him, the vaccine is currently in its final testing phase, adding; “We need to understand that the vaccine will be safe”, Russian news agency, Interfax reports.

Another senior health official had in July stated that the vaccine was expected to be mass-produced in September.

The vaccine was developed by the Russian state’s Gamaleya Research Institute for Epidemiology and Microbiology, which announced two months ago that the vaccine had produced immunity in all test subjects without negative side effects.

It was initially tested on volunteers from the institute and then soldiers from the Russian military.

There were no side effects or abnormalities detected among the volunteer soldiers. The research results clearly showed that all volunteers had a clear immune response resulting from the vaccination.

The country shortened the trial approval times and sped up clinical evaluations in an attempt to pick up speed in the race towards a certified COVID-19 vaccine.

Russia, as at press time, recorded the world’s fourth-largest coronavirus toll, with 877,135 cases and 14,725 deaths.