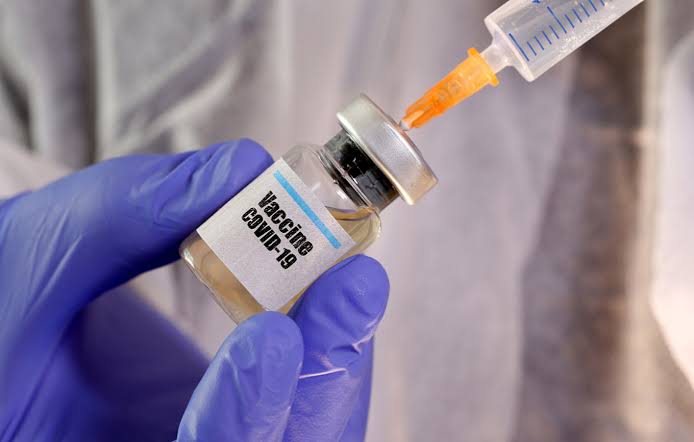 Russia has announced that it would start clinical trials of its controversial coronavirus vaccine next week, involving 40,000 people.

It would be recalled that President Vladimir Putin earlier this month that Russia has become the first country to register a coronavirus vaccine.

However, the announcement was met with caution from scientists and the World Health Organization (WHO) who said it still needed a rigorous safety review.

Russia’s sovereign wealth fund, which finances the vaccine project, in a statement Thursday stated that tests of the “immunogenicity and safety of the Sputnik V vaccine” will begin next week involving more than 40,000 people.

It said the tests were the equivalent of the Phase 3 trials that other vaccines are undergoing.

Kirill Dmitriyev, the head of the Russian Direct Investment Fund, during an online briefing said that the vaccination of at-risk groups, including medical personnel, would also start next week on a voluntary basis.

More than 20 countries have made requests to purchase over a billion doses of the vaccine, he said, adding that Russia had agreements with several countries to produce it.

He said mass vaccinations in Russia are expected to start in October and the first foreign deliveries in November or December.

The vaccine — named after the pioneering 1950s Soviet satellite — was announced with much fanfare in Russia but drew warnings from Western scientists that Moscow may be moving too quickly. Dmitriyev said scepticism was starting to wane.

We have seen a significant change in tone from the WHO. At first, yes, they did not have enough information on the Russian vaccine, now official information has been sent and they will evaluate it.

We do not see any obstacle for individual regulators to approve the Russian vaccine without the approval of the WHO.

Russia had registered more than 942,000 confirmed coronavirus infections as of Thursday, the fourth-highest number after the United States, Brazil and India, and more than 16,000 deaths.