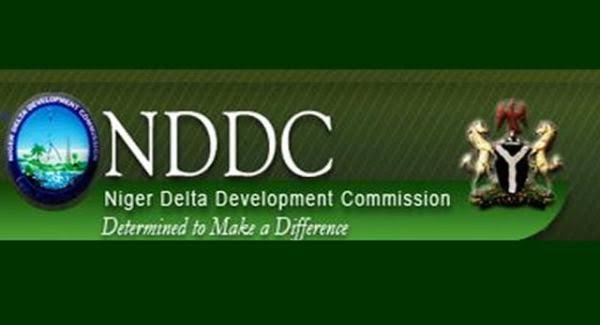 Niger Delta Development Commission (NDDC) has paid $5,901,000 to 197 students in its scholarship scheme.

It would recalled that on August 3, the beneficiaries of the commission’s scholarship in the United Kingdom protested over the non-payment of their tuition fees.

The students converged at the Nigerian high commission in London to express displeasure over “negligence of their welfare”.

The scholars lamented that they have been stranded since the NDDC stopped paying their tuition and allowances one year after they were awarded the scholarship.

A day after the protest, President Muhammadu Buhari then ordered NDDC to pay the fees and stipends of the stranded Nigerian students abroad.

Director of Corporate Affairs, NDDC, Charles Odili, in an interview with Vanguard, said $5.901m have now been paid to 197 scholarship students.

The Director revealed that 94 beneficiaries of 2018 are still awaiting payment including 40 PHD and 54 MSC.