Mamman Daura Travelled To UK But In Good Health – Presidency 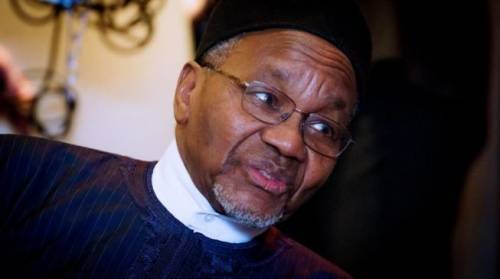 Presidency has debunked reports that President Muhammadu Buhari’s nephew, Mallam Mamman Daura, flew out of the country on Wednesday, August 19 for a medical treatment.

This is in reaction to reports claimed that Daura traveled out of the country after exhibiting respiratory difficulties similar to COVID-19 symptoms.

However, a top presidency source who spoke anonymously said that the elder statesman only traveled to London for a long scheduled business trip and not for medical reasons, Vanguard reports.

He will return after finishing the business engagement that necessitated his trip to the United Kingdom. Daura is fine, and in good health. The rumour that he was flown abroad was baseless and false. He is in London for a business trip that was long planned. Once he is done, he will return.

28-Year-Old Nigerian Man Kills Mum, Injures One Other In The…