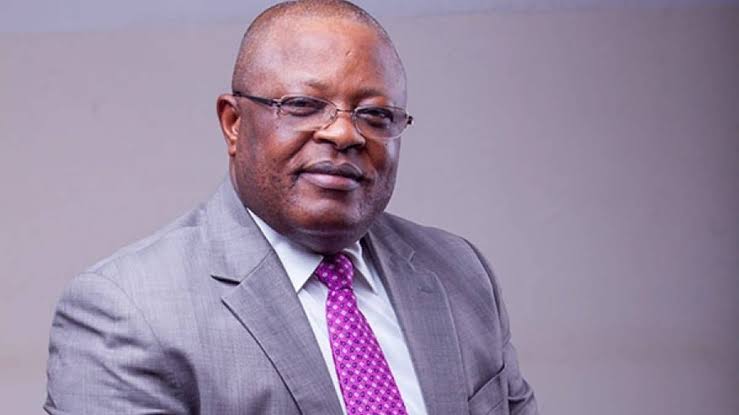 The governor confirmed this in a statement he personally signed on Friday, also revealing that his daughter and three of his close aides who also contracted the virus have now tested negative.

The governor thanked God for his recovery and the people of the state for their prayers and support.

The recovery comes four weeks after the officials were infected by COVID-19.

Governor Umahi had on July 4 announced that he, his daughter and some aides tested positive for the virus.

Although he said they were not showing any symptoms, he said they went into isolation in line with protocols laid down by the Nigeria Centre for Disease Control (NCDC).

He, therefore, directed the Deputy Governor, Kelechi Igwe, to take over the coordination of the state’s fight against the pandemic.

The virus, however, did not stop the governor from working from home as he continued to direct affairs of state from isolation

Within the period of isolation, Umahi sacked over 1000 junior aides, suspended five special assistants, coordinator of FADAMA in the state and two auditor-generals.

He also appointed some new aides and temporary heads of some local governments and signed into law the revised 2020 budget of the state during the period.

Ebonyi has recorded 785 cases of COVID-19 since the outbreak began in the country.