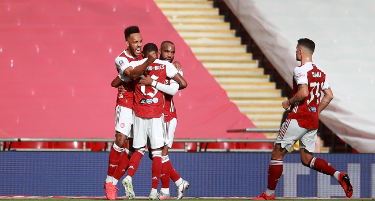 Arsenal have emerged the winner of the 2020 English FA Cup, after defeating Chelsea 2-1 at the Wembley Stadium.

Christian Pulisic scored in 14 minutes with Pierre-Emerick Aubameyang scoring twice to give Arsenal their second FA Cup victory over the Blues in three years. 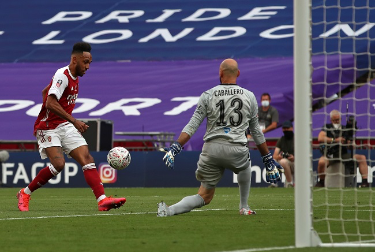 Chelsea’s Mateo Kovacic got sent off in the 73rd minute of the match.

This win guarantees Arsenal’s place in next season’s Europa League.