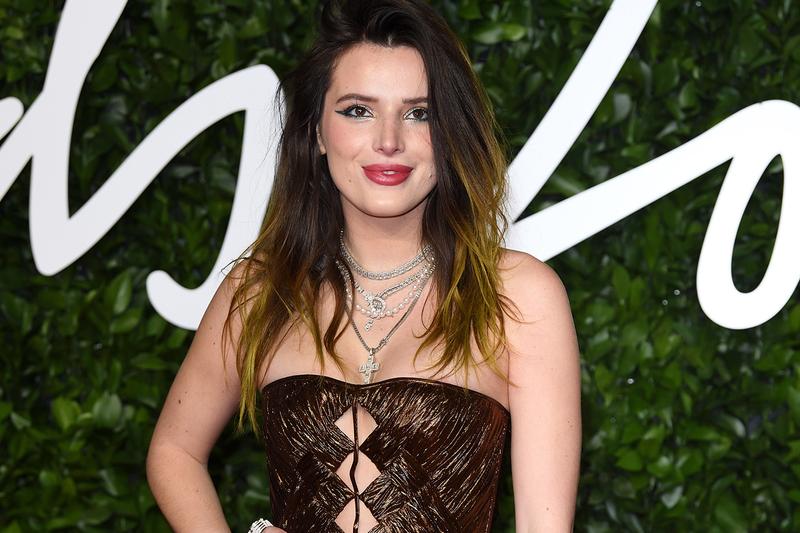 According to a rep for OnlyFans, the 22-year-old former Disney star is the first content creator on the platform to earn that much money in 24 hours of debuting her page on the site.

The site is a paid subscription platform known for its adult and Not Safe For Work (NSFW) content which has recently been attracting more celebrities including rapper Cardi B.

Thorne announced the launch of her OnlyFans page on her verified social media on August 14.

She has been active on her profile, responding to every DM and “getting to know her fans better and on a personal level”.

Thorne is using the platform to also share personal content and never-before-seen photos and videos for a subscription rate currently set at $20 a month.

Creators on OnlyFans receive 80% of their subscription revenue and can also receive tips from their fans.

The film depicts an edgy twenty-something guy who stumbles upon a surprise text in his girlfriend’s phone, interrupting their morning routine and spinning everything into an out-of-control sexually charged encounter.

Explaining her reasons for joining the controversial platform, the actress said she is using OnlyFans for several reasons, including to conduct research for an upcoming film she is working on with Sean Baker.

What are the ins and outs? What does a platform like this do to its users? What’s the connective material between your life and your life inside the world of OnlyFans? How can it change your life for the worse and the better? How far are you willing to go, and how far do you WANT to go? You can be me, or this talented girl from Montana, and OnlyFans could change your life — if you want it to, of course.

Thorne told the Los Angeles Times she plans on using her OnlyFans earnings for her production company and to donate to charity.