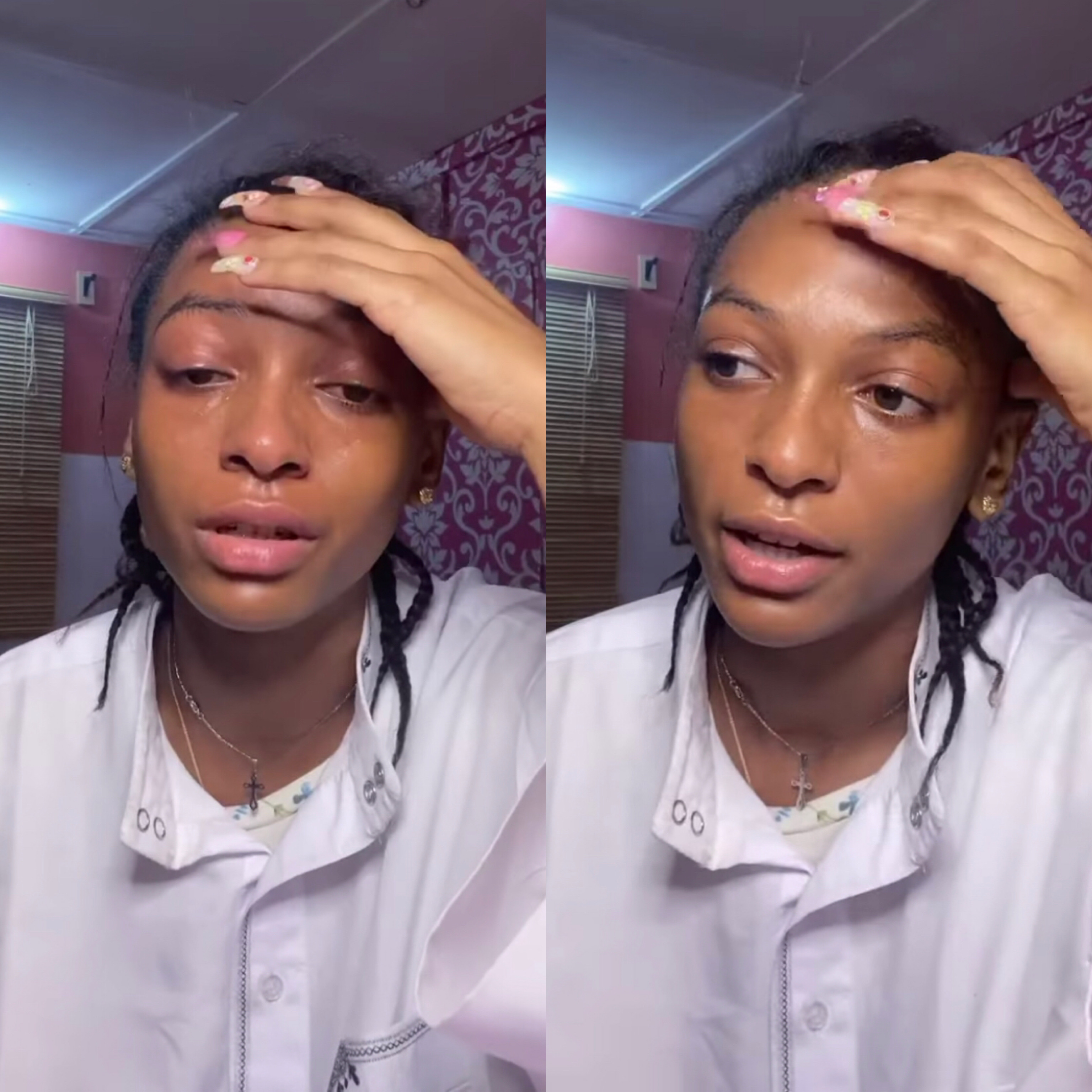 Social media influencer, Adedamola Adewale Rukayat popularly known as Adeherself, has revealed that her recent ordeal with the Economic and Financial Crimes Commission (EFCC) has taken a toll on her psychologically.

EFCC arrested and detained the internet sensation on June 16 arraigned in court on a one-count charge of possession of fraudulent documents.

Subsequently, she was regained freedom on July 24, after meeting her bail conditions which included payment of N500,000 and provision of two sureties with reliable means of income.

In an emotional video which she shared on her Instagram page, the 20-year-old social media influencer revealed she has been trying not to slip into depression since the incident happened.

I just want you guys to be patient with me. Social media is not just something that l want to meddle with right now. A lot of things have happened, months have passed, weeks, days, hours, minutes and seconds. 44 days in the cell was no joke and it’s not something that l will pray for my enemy to go through.

The skit maker said she had lost the zeal to produce comedy videos that she is known for, stressing;

I have been trying hard, but depression keeps coming. I tried to do videos, skits and others that but it’s not just working. The energy is no longer the same. Depression is real, l won’t lie and l have been trying not to be depressed.

She pleaded with her fans who have been reaching out to her over her absence on social media to bear with her, promising to return stronger.

Adeherself also thanked her parents, manager and everyone celebrities who reach out to her to offer words of encouragement.

Watch her emotional video below;

Thanks to my amazing parents and my manager @teampleyar My counselor @mendedmindsllc really tried 💪🏼 I know I’ll come out strong.

Just In: US Hands 200 Ventilators To FG