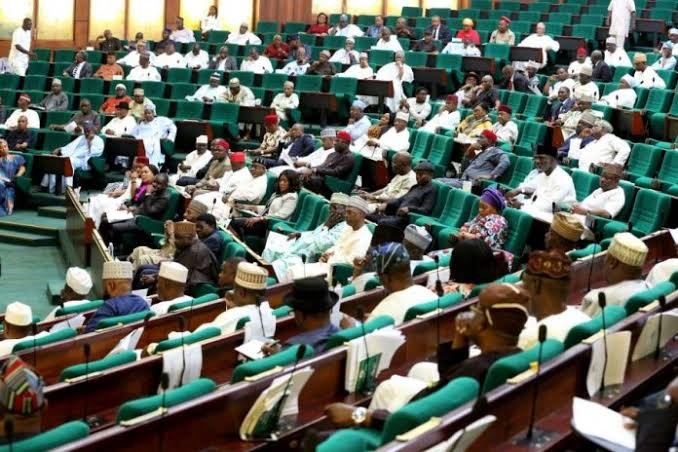 House of Representatives has called on President Muhammadu Buhari to order a partial reopening of schools to allow pupils sit for the 2020 West African Senior Secondary School Certificate Examination (WASSCE).

The House made the call at the plenary on Tuesday following a unanimous adoption of a motion moved by a member, Nnolim Nnaji.

The Committee on Basic Education and Services had earlier on Friday faulted the decision by the Federal Government to suspend the plan to partially reopen schools for pupils in final classes to take external examinations.

The committee had particularly criticised the decision to disallow Nigerian pupils from sitting for WASSCE to be conducted by the West African Examination Council (WAEC) for the 2019/2020 academic session.

Schools at all levels have been shut since March due to the COVID-19 pandemic.

The Presidential Task Force (PTF) on COVID-19 had earlier in June said the Federal Government, in what it called “safe reopening of schools.”

In approving the resumption of graduating classes, the government said water must be provided in schools for hand-washing and both pupils and teachers must wear face masks while observing social distancing.

The Minister of State for Education, Emeka Nwajiuba, had during the press briefing by the PTF announced that the 2020 WASSCE would hold between August 4 and September 5.

In a turn of event, Minister of Education, Adamu Adamu, at the end of a meeting of the Federal Executive Council (FEC) presided over by the President last Wednesday said all federal schools would remain closed until it was safe to reopen them.

The minister stated that WAEC could not determine the resumption date of schools for Nigeria.

He alleged that the council announced the date of examination while the government was still consulting stakeholders on what to do.

House Of Rep Supports Control Of Proliferation Arms In…